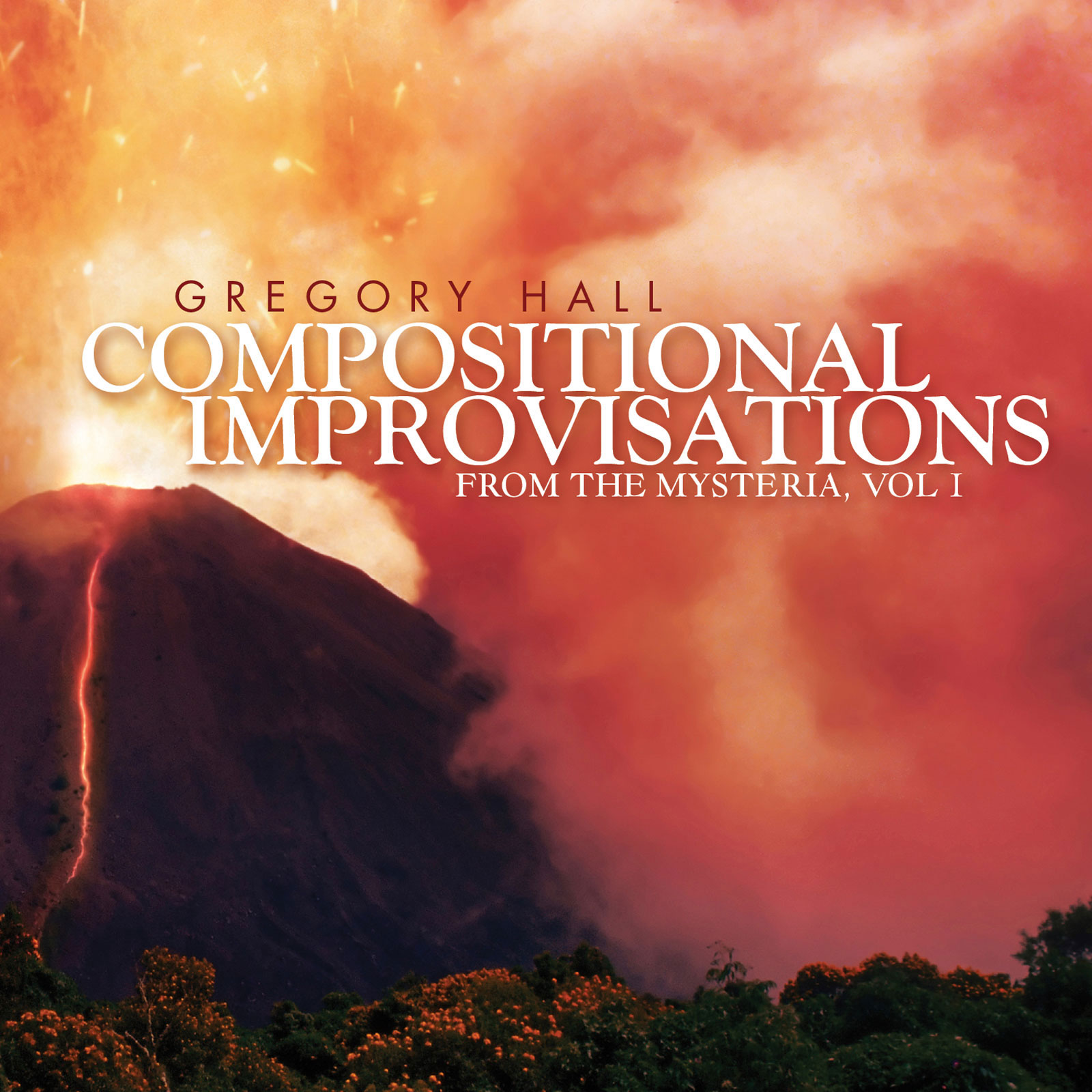 From The Mysteria, Vol 1

COMPOSITIONAL IMPROVISATIONS: FROM THE MYSTERIA, VOL. 1 is Gregory Hall’s debut collection of improvisational classical music based on contemporary music theory, performed by the composer himself. Hall’s improvisations feature sprawling-yet-contained passages that weave in and out of harmonic motives, drifting away from centralized themes and seamlessly returning to the source material. The tracks on COMPOSITIONAL IMPROVISATIONS draw from Hall’s live concerts of compositional improvisation, which harken back to the days when improvisation was commonplace in classical performance. The improvisations – driven by Hall’s desire to create spontaneous contemporary classical music that remains approachable – embraces both consonance and dissonance, and are informed by the spirit of the composer/pianists of the early 20th century. 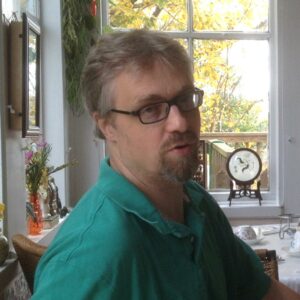 Gregory Hall (b. 1959) was born in San Francisco, CA. He holds a B.A. degree in Music from the University of California, Santa Barbara (1982), completing studies with Emma Lou Diemer and Peter Racine Fricker, and a Diploma degree in Composition from the Curtis Institute of Music, Philadelphia, PA (1986), where he studied with Ned Rorem. In 2000 he was elected to the membership of the American Composers Alliance (ACA). His works are published by the ACA. He is a Fellow of the Ucross Foundation, a member of the American Composers Forum, and the American Music Center. He is the recipient of numerous commissions.