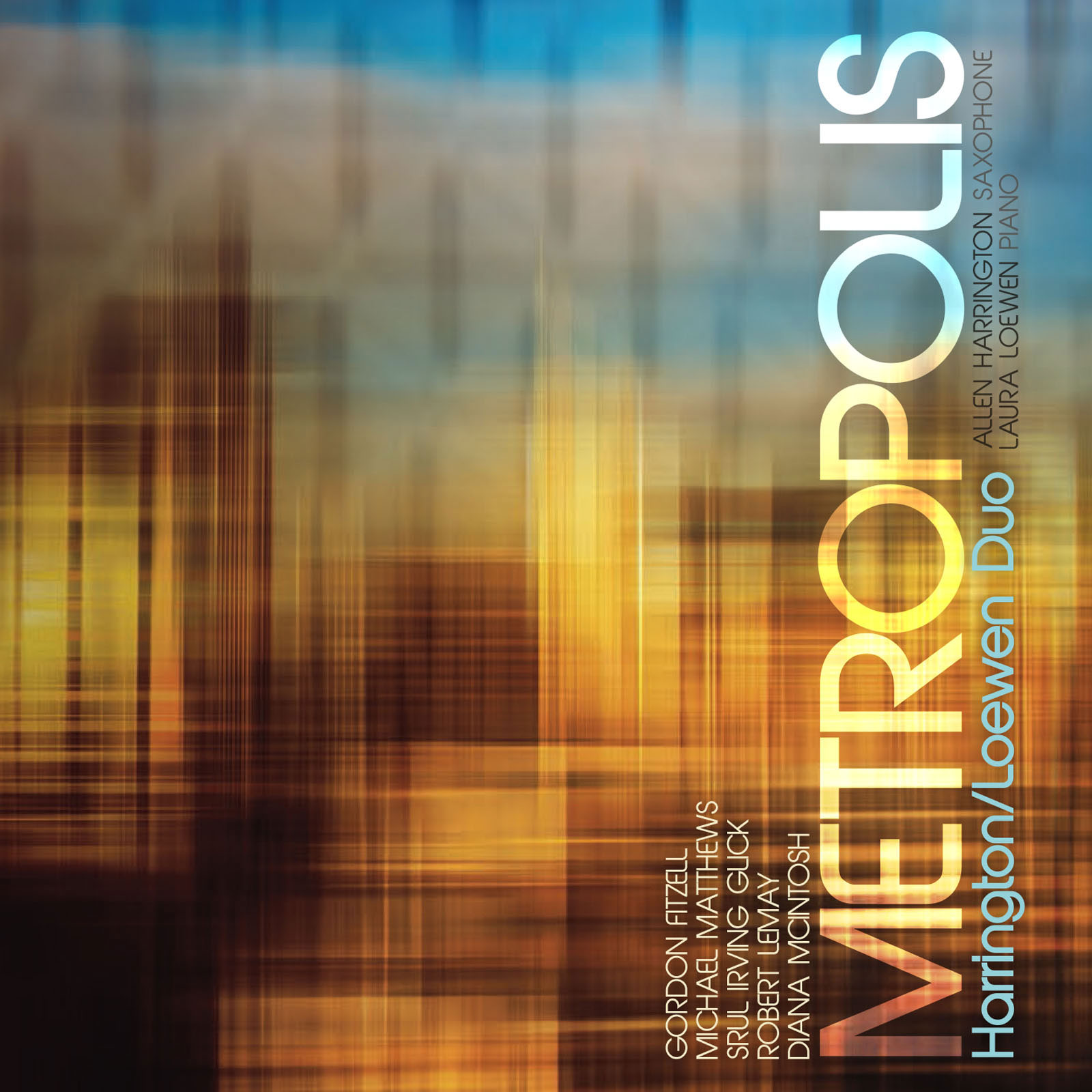 The breadth of musical textures and colors capable of being produced by a piano and saxophone pairing is larger than expected. Turning expectations upside-down, METROPOLIS, the debut release on Ravello Records by the Harrington/Loewen Duo, comprised of saxophonist Allen Harrington and pianist Laura Loewen, highlights the adventurous and unpredictable approach to the two instruments.

The Harrington/Loewen Duo builds sonic landscapes and structures from their dynamic and often frantic interplay in The Skin of Night while interpreting and responding to conventional and graphic notation including colors, images, and glyphs throughout the score of Metropolis. In pieces like Oran, they focus on the elements of intensity, duration, and timbre, creating expressionistic gestures and stark contrasts in mood. Harrington and Loewen showcase their sophisticated skills by way of extended techniques of the piano such as scraping the strings, pizzicato, harmonics, and glissando; and of the saxophone such as flutter-tongue, multiphonics, and bisbigliando (trilling between two timbres). 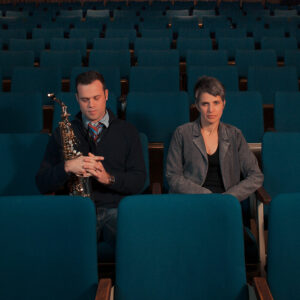 Canadian musicians Allen Harrington, saxophone and Laura Loewen, piano, established the Harrington/Loewen Duo in 2002. Praised for their musicality, tight ensemble, and virtuosic performances, the Harrington/Loewen Duo has performed throughout North America, and in Europe, Asia, and South America. Recipients of grants from the Canada Council for the Arts and the Manitoba Arts Council, they are committed to exploring the standard repertoire and actively commissioning new works. Allen is in high demand as a soloist, adjudicator, chamber and orchestra musician on both saxophone and bassoon. 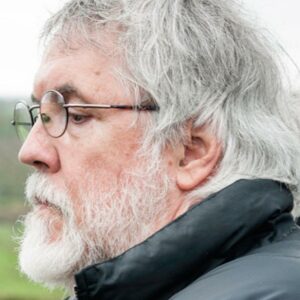 Inspired by the worlds of nature and literature, Michael Matthews creates music that compels the listener to step beyond the everyday to dwell for a while in images of paradox, to consider the ever-changing tapestry of life. Matthews has a deep love for the contemporary symphonic tradition and has established himself as a master of large-scale musical structures, motivic relationships and organic wholeness, all of which lie at the core of symphonic thought. The symphony is, for Matthews, both a vital form and a special challenge that allows for musical ideas to be carried between movements. Compositional influences include Beethoven, Mahler, Schoenberg, Shostakovich, Schnittke and, more recently, Scandinavian composers Pettersson and Aho.