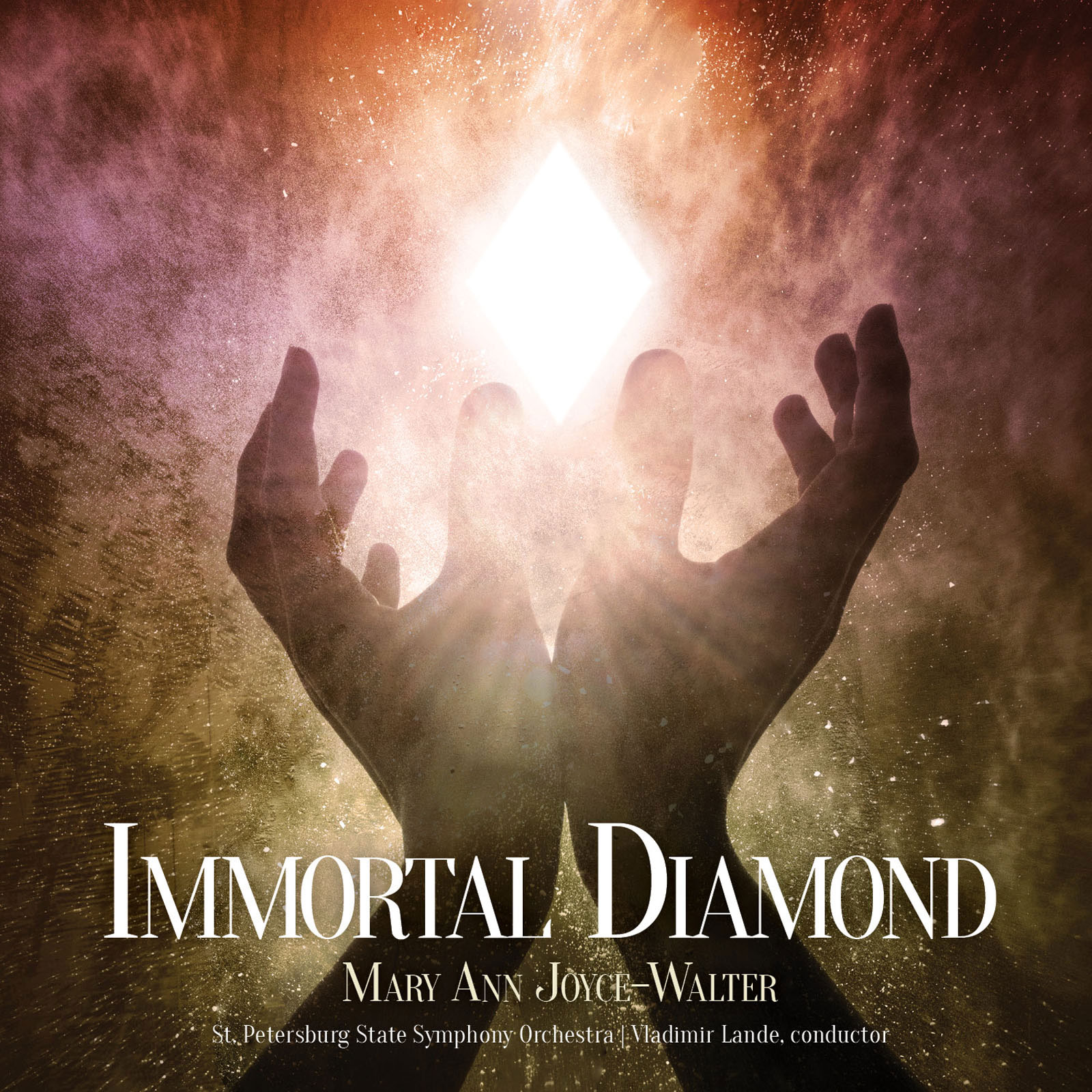 Few events happen that shock all living generations, causing them to never forget their memories. For many, the assassination of Martin Luther King, Jr. is such an event. In 1970, composer Mary Ann Joyce-Walter wrote a piece in honor of King, Immortal Diamond – the title track on her release single on Ravello Records.

The form of this orchestral and choral work is modeled after Bach’s Passion of St. Matthew. While the work has excerpts from the Bible illustrating moments of Jesus’ life and death, these are not separated by chorales as in Bach’s Passion. Rather, these images are intertwined with “stream-of-consciousness” excerpts from 19th- and 20th-century texts, including Alice in Wonderland and selections from the poetry of Gerard Manley Hopkins, T.S. Eliot, John L’Heureaux, Robert Frost, and others. The piece is a realization of the composer’s personal belief that the individual has a unifying spiritual connection to the suffering of Jesus Christ. 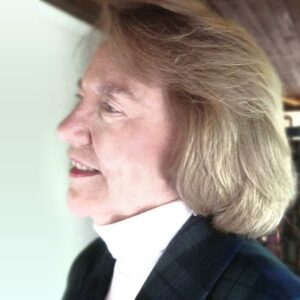 Mary Ann Joyce was born in Champaign-Urbana IL, and received her B.A. from Fontbonne University, St. Louis, and her M.A. and Ph.D. in theory and composition from Washington University, St. Louis. After graduate school, she moved to the New York City area where she has remained. She is an active composer of instrumental, choral and vocal music, and a professor of music at Manhattanville College. Her works have been performed at international festivals and concerts through the United States, Europe, and Russia. Mary Ann's works are published by Pioneer Drama, World Library of Sacred Music, Ars Nova, Scribner & Sons, and Gold Branch; her pieces are available on CDs from Navona Records, Capstone and Pioneer Drama.