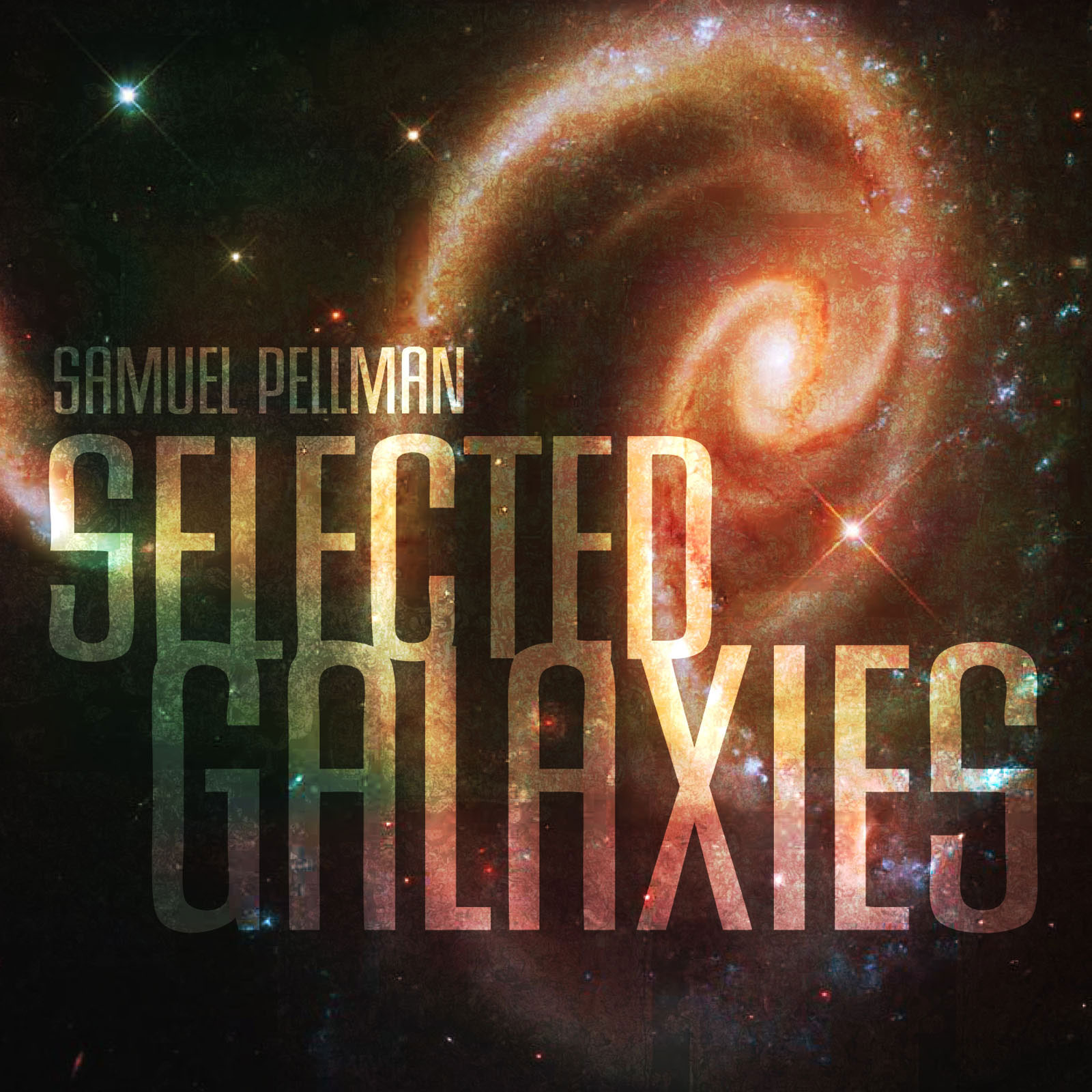 On a starry night, we may find ourselves gazing up and contemplating our own place among the stars and galaxies that reside an unfathomable distance away. On his debut Ravello Records release, SELECTED GALAXIES, composer Samuel Pellman immerses listeners on a dreamy journey deep into the encompassing and mysterious universe in which we live. Throughout the album, the composer depicts the ominous and impressive beauty of space through the use of electronic sound generated by the Kyma System, a symbolic sound design program.

The first three works, Peculiar Galaxies, Spiral Galaxies, and Elliptical Galaxies capture a free floating experience within the intergalactic unknown through ethereal passages and moments of atmospheric drones. The changing and flowing patterns of the music are filled with chimes and delays, suggesting a sci-fi exploration of the cosmic void. The final piece, Selected Cosmos, replicates the structure of DNA through a layer of filtered two-tone music, overlapping in a way to propose that each direction may extend to infinity. Touching on both the micro and macro levels of the universe, SELECTED GALAXIES works to capture the magnificence of humanity has discovered and spark the imagination of what wonders have yet to be revealed. 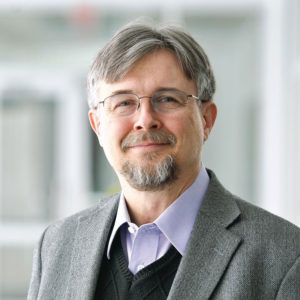 Samuel Pellman has been creating electroacoustic and microtonal music for nearly four decades. Recently his music has been presented at festivals and conferences in Melbourne, Paris, Basel, Vienna, Montreal, New York City, Beijing, Capetown, Buenos Aires, Taiwan, and Perth. Pellman is also the author of An Introduction to the Creation of Electroacoustic Music, a widely-used textbook. He teaches music theory and composition at Hamilton College, in Clinton NY, and is co-director of its Studio for Transmedia Arts and Related Studies (STARS).