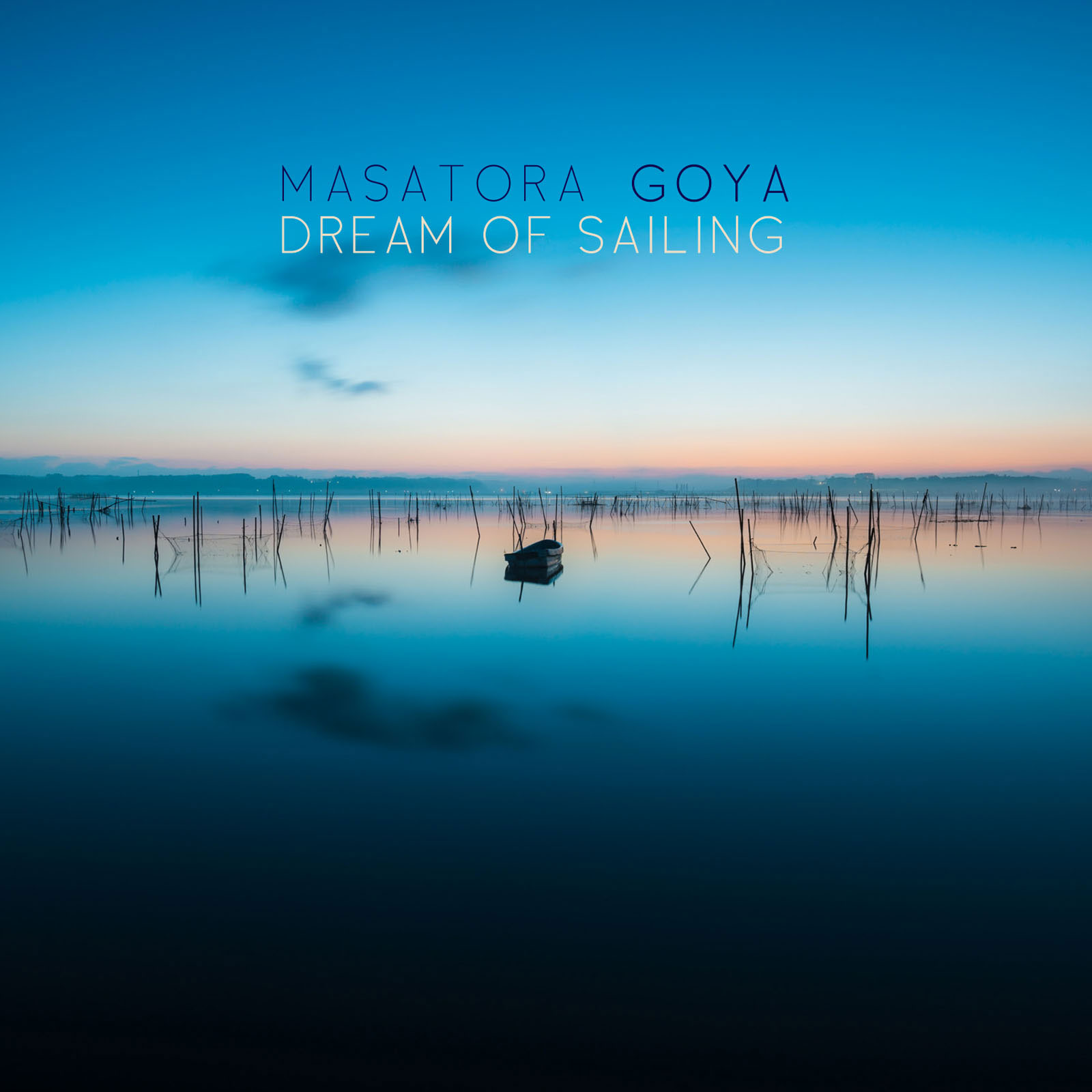 It is often not until the brutal weight of loss and grief bears down upon us that we are forced to ponder the meaning of life and reconsider our own path of existence. Composer Masatora Goya presents his debut Ravello Records release, DREAM OF SAILING, a collection of chamber works inspired by the life and passing of Goya’s father, Masahiro.

As a hard working marine engineer, Masahiro dedicated great lengths of time at sea, often spending months away from his family. The ocean was where Masahiro belonged, a refuge to which he’d find himself repeatedly returning. Within this album Goya expresses a somber tribute to his father while also reflecting on his own life as a composer and man.

In the title track, guitarist Scott Hill and flutist Melanie Chirignan capture the imagined last journey of Goya’s father returning to sea, sailing into the blissful lights of a fading dawn. Where It Begins, Where It All Ends depicts the cosmic voyage of our consciousness, challenging our understanding of emotions and our place in the universe. Questioning our conception of death, the elegiac work Distance reflects on our uncertainty of and detachment from death as well as the purpose of its existence. The album concludes with Sunset on the Hudson in which guitarist Oren Fader brings to mind a beautiful sunset, fulfilling and comforting, yet at the same time unsettling and lonesome. Goya challenges listeners to accept our ultimate fate by embracing the satisfactions as well as the regrets of life. 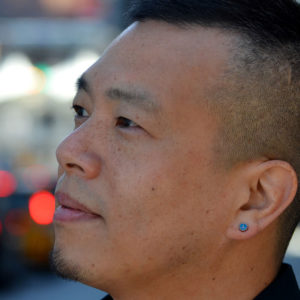 Masatora Goya is a composer extensively writing a new kind of chamber music for everyone. Trained as a vocal performer first, he explores the musical landscape of drama, space, and emotion. Described as a "composer of cultural crossroads" by American Composers Forum, his unique eclecticism has attracted many musicians performing in nontraditional chamber ensembles.