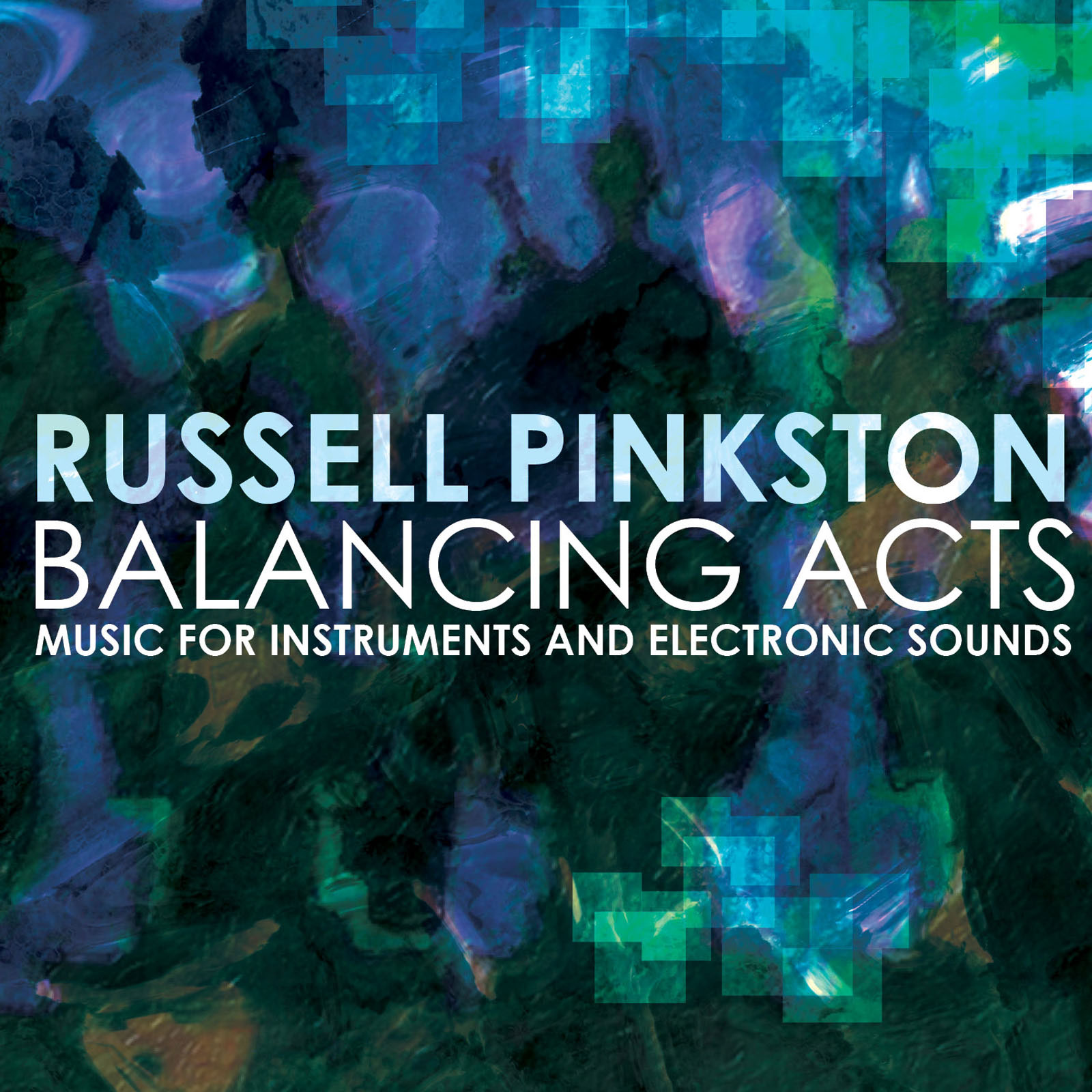 Music For Instruments And Electronic Sounds

On his Ravello Records release BALANCING ACTS, composer and sound designer Russell Pinkston showcases a selection of his compositions for acoustic instruments and electronic sounds. Most of these pieces combine the two, capitalizing on the absolute precision and unlimited sonic potential of electronic media, while still taking advantage of the spontaneity and expressivity of live performance. Several works feature interactive software written by the composer, which tracks a live performer and generates an electronic accompaniment in real time.

“In my view,” says Pinkston, “there is an inherent tension between the acoustic and the electronic sound worlds, between sounds that radiate from the resonating physical bodies of acoustic instruments and those which emanate from loudspeakers.”

The composer fashions this tension within the pieces themselves and in the program of the album. Works range from the purely electronic, such as Orb Spells (2004), a five-movement work that is heavily based on Indian tabla rhythms, to the purely acoustic, such as Full Circle (2013) – written for oboe, clarinet, bassoon and piano – and Summer Rhapsody (2006), a straightforward and short work for violoncello and piano commissioned by renowned cellist Carlos Prieto. Between these two extremes of instrumentation are pieces like Lizamander (2003) for solo flute and interactive electronic sounds, which was written for flautist Elizabeth McNutt and described by the Computer Music Journal as “a careful balance of traditionally stark computer-generated sounds and attractive harmonic and rhythmic elements.”

A founding member and former President of the Society for Electro-Acoustic Music in the United States (SEAMUS), former Regional Representative for the Americas for the International Computer Music Association, and current Professor of Music Composition and Director of Electronic Music Studios at The University of Texas at Austin Butler School of Music, Pinkston has been on the foreground of innovation and integration of electronic and computer sounds into the contemporary music paradigm. 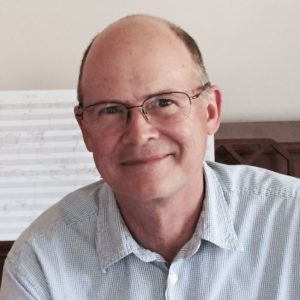 Russell Pinkston (b. 1949) currently resides in Austin TX, where he is Professor of Music Composition and Director of Electronic Music Studios at The University of Texas at Austin Butler School of Music. He holds degrees from Dartmouth College (BA 1975) and Columbia University (MA 1979, DMA 1984), where he studied composition with Jon Appleton, Jack Beeson, Mario Davidovsky, George Edwards, and Chou Wen-chung.