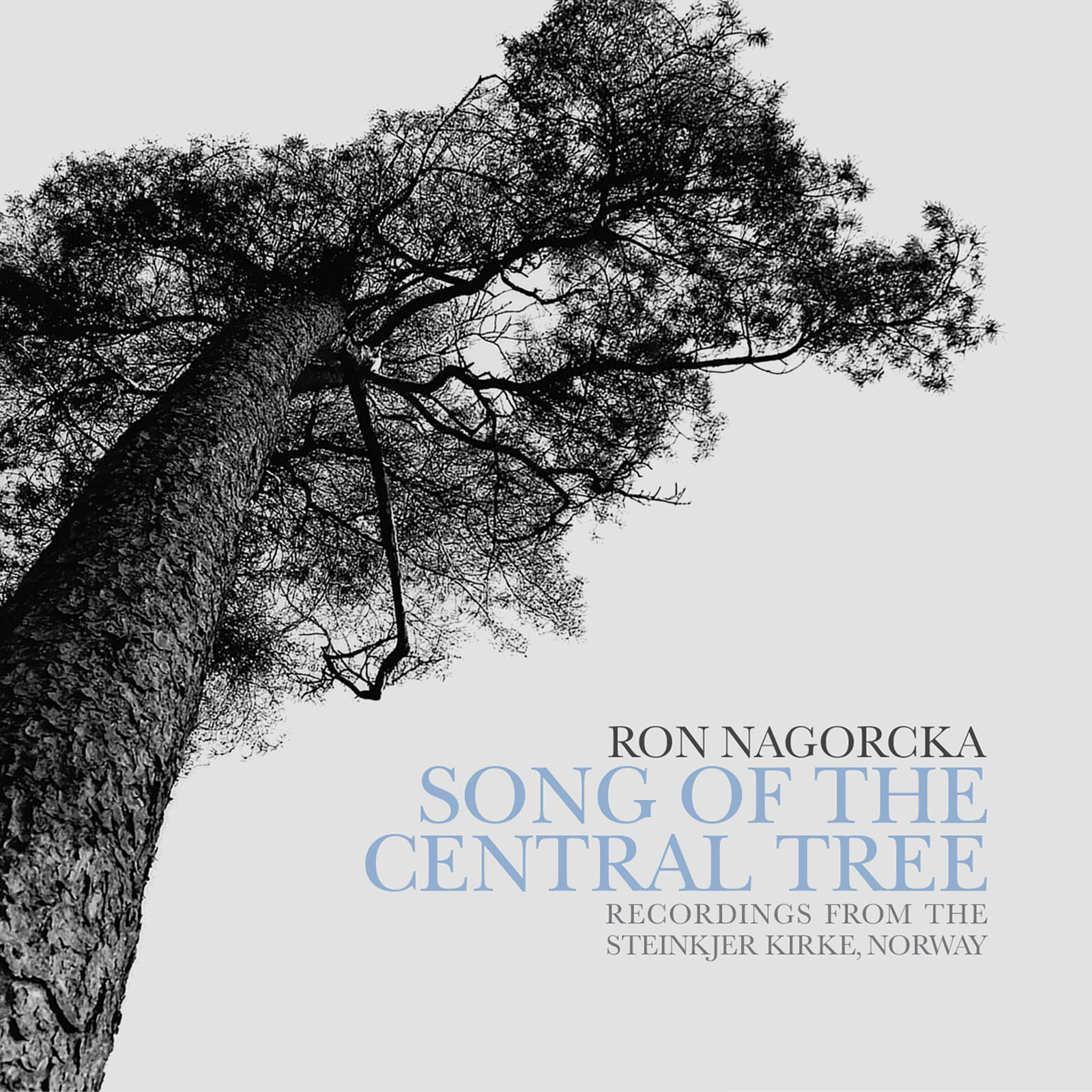 Song of the Central Tree

Recordings From The Steinkjer Kirke, Norway

On his debut release on Ravello Records, SONG OF THE CENTRAL TREE, enigmatic Australian composer Ron Nagorcka presents an eclectic collection of his chamber and electroacoustic works that highlight his affinity and aptitude for creating complex and asymmetrical rhythmic patterns, utilizing just intonation, and, in a number of works, reflecting the Australian landscape.

Nagorcka’s intricate cross-rhythms, use of the didjeridu and microtonal melodies reflect the influence of Australian indigenous culture, while the theory behind the rich contrapuntal and harmonic textures he achieves using microtones has roots in ancient Greece and Asia as well as medieval and renaissance Europe.

Music critic Roz Cheney from the Journal of the Australian Music Centre praises Nagorcka’s works: “These pieces have complex rhythms; they are sometimes dense in texture and have beautiful harmonies. [This is music] that repays repeated listening.” The elaborate layers of expressive harmonies, rhythmic diversity, and rich timbres in Nagorcka’s music offers the listener a dynamic aural world that waits to be explored. 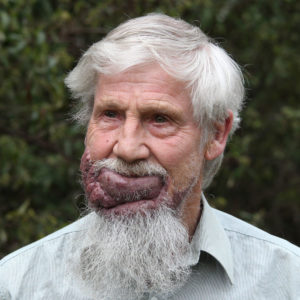 Ron Nagorcka (born 1948) composes in his hand-built solar-powered studio in a remote forest in Tasmania (the island state off Australia’s south coast) where the natural world provides him with much of his inspiration. He has been exploring both music and nature since his childhood on an Australian sheep farm and studied music – including pipe organ, harpsichord, and composition – at the University of Melbourne and the University of California, San Diego. In the 1970s he was a prominent and influential figure in Melbourne as an innovative composer, teacher, keyboard performer and improviser with electronics.