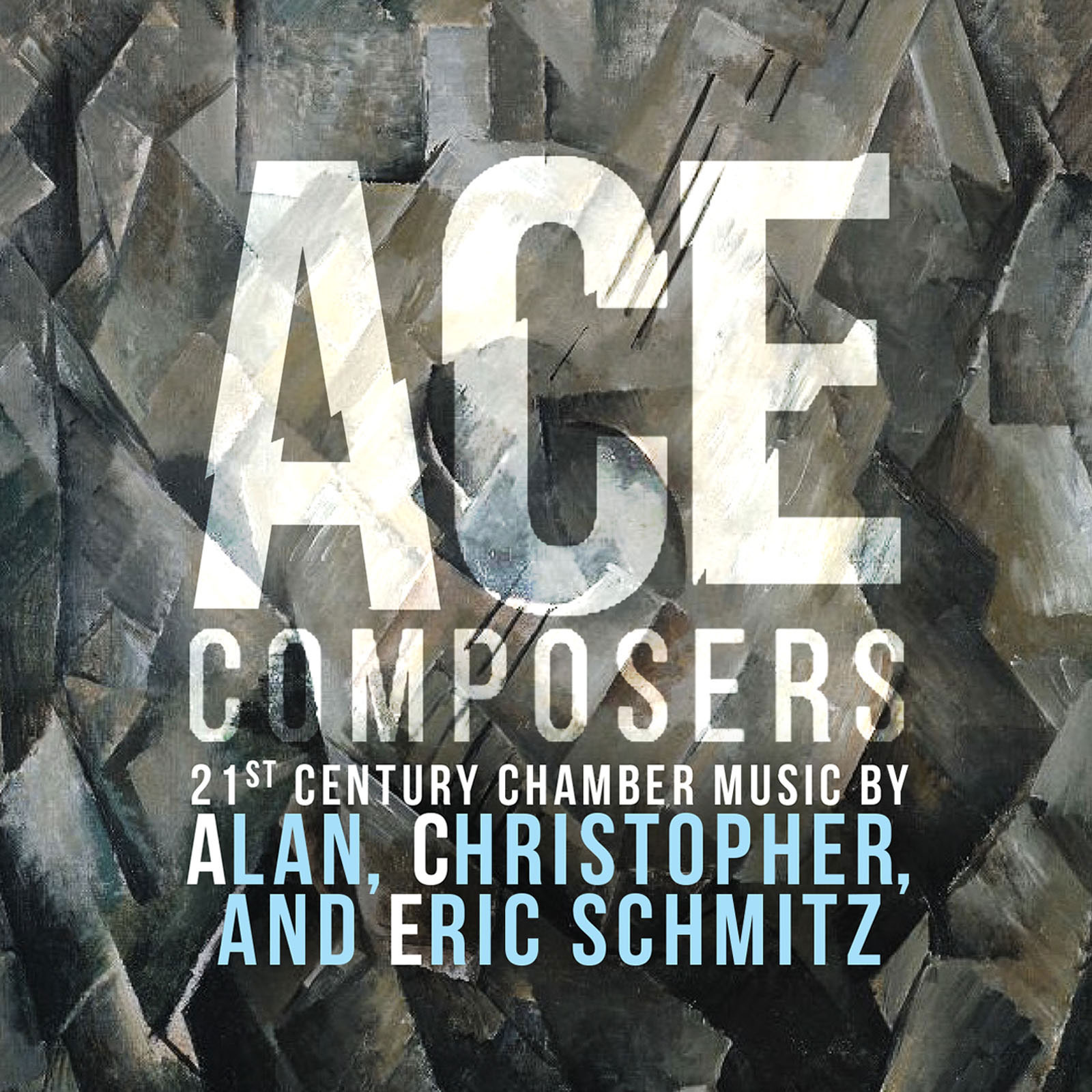 The Ravello Records release ACE COMPOSERS features the music of three composers in the same family: Alan Schmitz and his two sons, Christopher and Eric. Though Alan describes the three composers as having different influences, their music is linked by connections to popular musical genres, which each references in some manner in a work featured on the album.

Alan Schmitz’s Brass Trio features a ternary structure distinguished by the presence and absence of what he describes as ‘exordium’ (the technique of instruments sharing one note and then gradually spreading it outward). Christopher Schmitz’s Five Miniatures, for saxophone and mallet percussion, is highly atmospheric and speaks to, in its film noir character, his experience as a film composer. Trio, for flugelhorn, English horn and cello, by Eric Schmitz, represents a rare opportunity to hear the flugelhorn, which is overwhelmingly associated with jazz music, in a more classical setting. The source genre of all three composers indicate the Schmitz family are all attracted to popular “non-classical” idioms and incorporate these into their compositions.

All of the Schmitz composers’ music is widely performed. Alan has published articles on composing for the guitar. Christopher is attentive to film scores, while Eric prefers composing for jazz and big band. 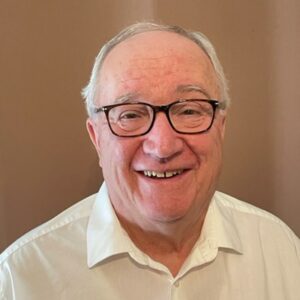