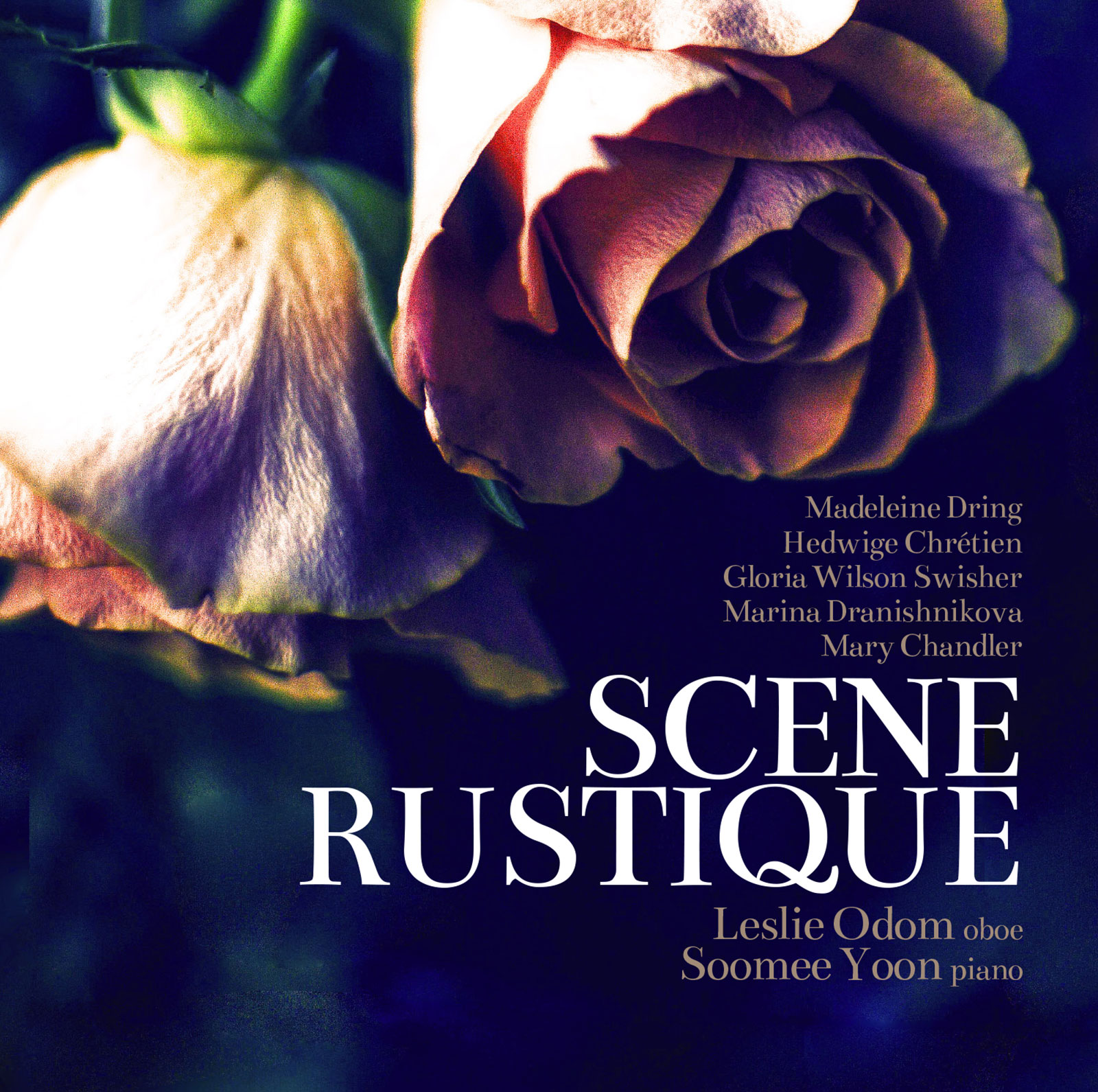 Dranishnikova’s Poème was written in 1953 for V.M. Kurlin, the solo oboist of the Leningrad Philharmonic Orchestra. This piece represents a tragic love affair through its smooth, yet somber melodic lines, featuring more complex passages of agitation. The late-romantic work Poème presents extreme musical elements including a constant changing meter, key signature, and intense syncopation between the oboe and piano.

Chrétien’s Scene Rustique showcases variations of a four-note figure that develops more and more through ornamentation, and rapid key and tempo changes. The main theme of the piece is a Mozart-like pastoral melody then comes into play in the second section and is that instantly interposed by an episode of variations of the original four-note figure. The piece climaxes with a presto section pushed by a vibrant piano solo, culminating with an abrupt interruption by the pastoral melodic theme. 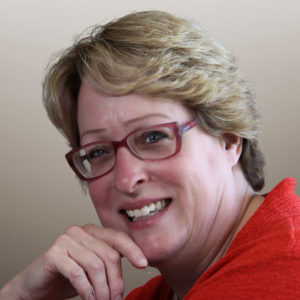 Dr. Leslie Odom is Associate Professor of Oboe and Music Theory at the University of Florida. Her teachers include Richard Killmer (Eastman School of Music), James Lakin (University of Iowa), Malcolm Smith, (Butler University), and Marion Gibson (Principal Oboe, Louisville Symphony Orchestra). Dr. Odom received her Bachelor of Music in Oboe Performance from Butler University, in Indianapolis, Indiana; her Master of Music in Music Theory and her Doctorate of Musical Arts in Oboe Performance from the Eastman School of Music in Rochester New York. She also received the coveted Performer’s Certificate during her doctoral work.