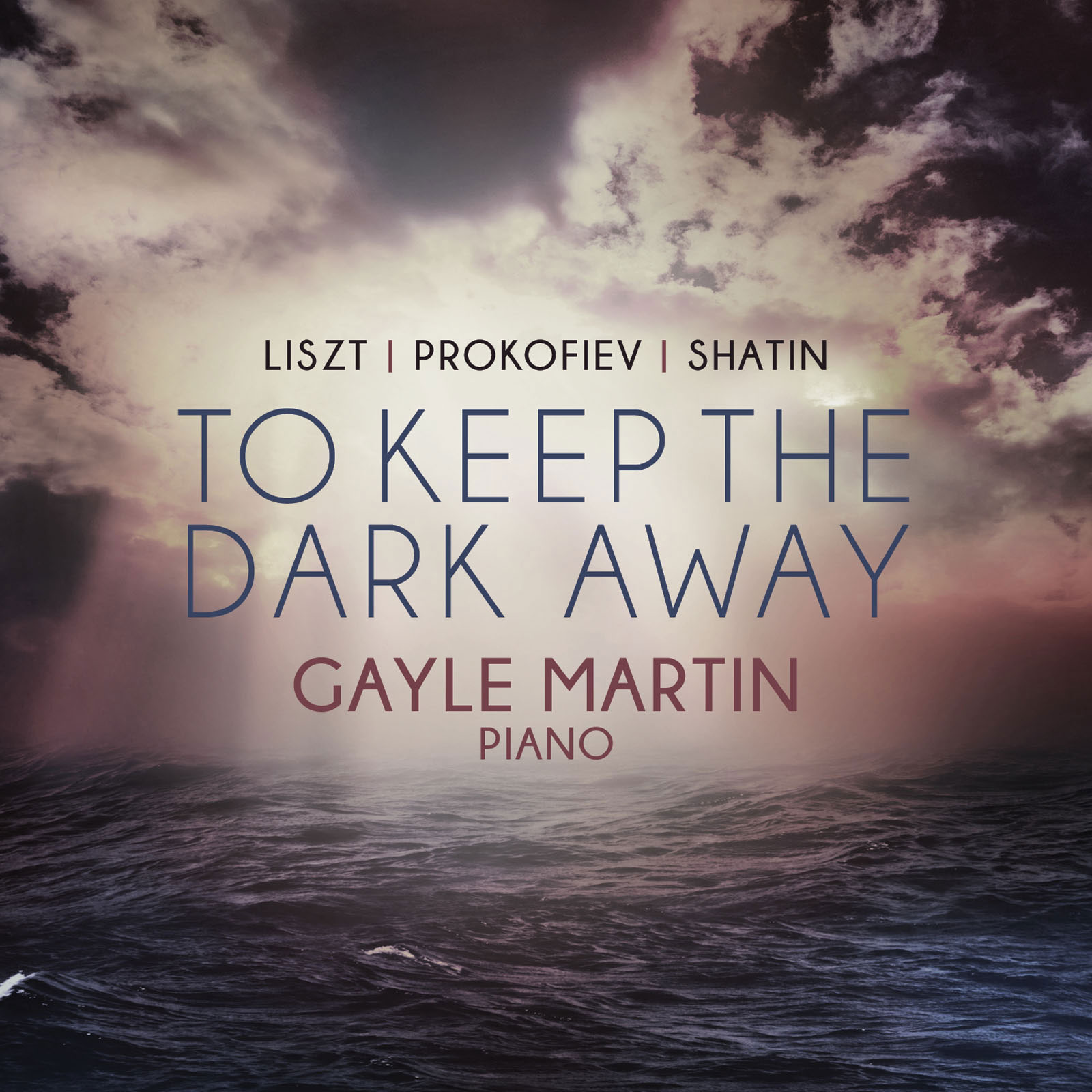 To Keep The Dark Away

Pianist Gayle Martin achieved international prominence as the sole American laureate of the sixth International Tchaikovsky Piano Competition in Moscow. The Washington Post called her performance “a tour de force” and praised her artistry for its “intense passion and deep-seated emotional response to the music.” The Woodstock Times cited her recital as one “which, if recorded on 78’s, could have fooled the average pianophile into thinking he or she was listening to one of the greats of the past.” A native of Texas, Gayle was a student of Madame Rosina Lhévinne at The Juilliard School, where she was awarded the coveted Josef Lhévinne Prize.

Gayle’s vivid response to literature, sacred writings, ballet and opera inspired this Ravello release TO KEEP THE DARK AWAY, which pairs the emotional fervor, lyrical eloquence and narrative power of contemporary composer Judith Shatin with those same qualities in composers of the Romantic and early modern eras. Transcriptions, both by composers themselves, in the case of Prokofiev and Shatin, and by Liszt, in music of Schumann and Wagner, embody timeless tales, while musical accounts of St. Cecilia, of Shakespeare’s Romeo and Juliet, and poetry of Emily Dickinson are here transformed into music.

Composer Judith Shatin has an uncanny ability to draw a line between the past, the present, and the future. This, along with Martin’s preternatural ability to discover and emphasize the connective tissue between them all, is something to behold. Shatin, who is William R. Kenan, Jr. Professor in the University of Virginia’s McIntire Department of Music, is known for her dramatic flair and inventive approach to timbral color. These are everywhere in evidence in her two compositions here. 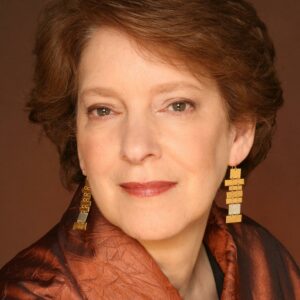 Called a true sound artist, who ". . .applies sound to the airwaves the same way a painter applies colors to canvas," (Fanfare), Judith Shatin is a composer whose music is inspired by a keen interest in literature and the visuals arts, and by the sounding world. She has been commissioned by organizations including the Barlow Endowment and Fromm Foundation, the Library of Congress and many more. Ensembles such as the American Composers Orchestra, Ensemble Berlin PianoPercussion, the Kronos Quartet and the National, Illinois and Richmond Symphonies have also commissioned her work.