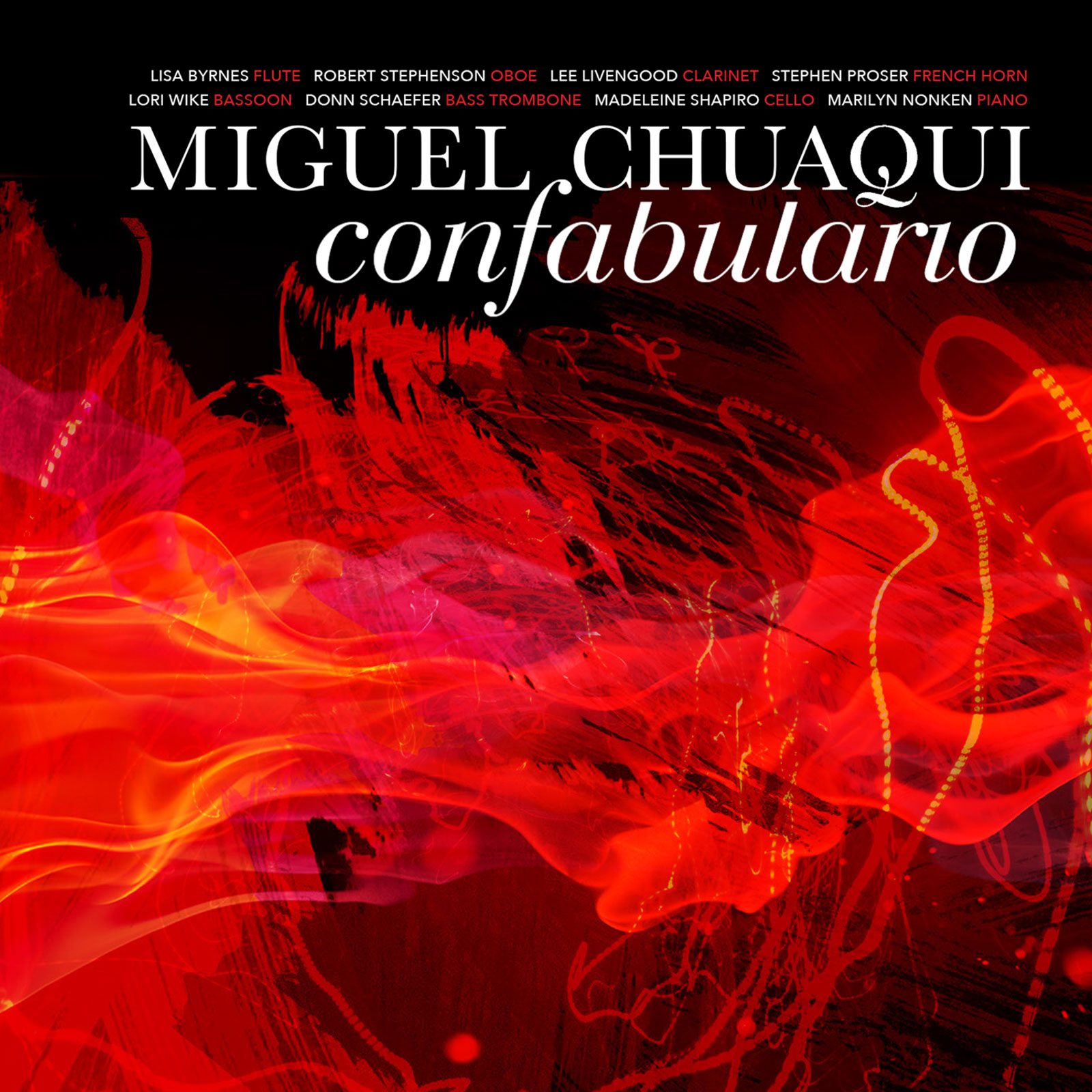 Chilean-American composer Miguel Chuaqui presents beautifully crafted works for small chamber and solo instruments on his Ravello Records release CONFABULARIO. The American Academy of Arts and Letters says of Chuaqui “His music shows qualities attributable to his Latin-American roots; although he is not a ‘genre’ composer. He is a clearly integrated personality, which exhibits a unique and convincing sensibility.”

The works on this album present a wide range of interrelated musical materials arrayed into artfully crafted forms. This quality is perhaps most salient in the solo piano work Blues En El Corazon, which features three movements based on musical idea of the blues scale. Written for American pianist Marilyn Nonken, the role of the blues scale’s influence shifts from movement to movement in differing disguises. The intervals that compose the structurally significant chord in the work’s first movement “Blues Claro”, mirror the intervals that define blues music’s harmonic language.

The two-movement work Confabulario (the title derived from the Spanish verb, ‘confabular’: to conspire) for wind quintet expresses the image of a group of people (or even a family) who loudly talk over each other in the process of reaching a consensus. The piece’s first movement, “Rapsodia”, illustrates the independence, difference, and disharmony inherent to the characters, in the sounds of the wind quintet’s composite instruments. The second movement “Concertacion” portrays the group’s arrival at an agreement, as motives from an early oboe solo are passed among the other instruments. 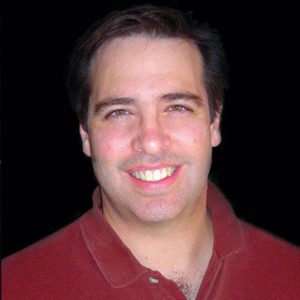 The Chilean-American composer Miguel Chuaqui was born in 1964 in Berkeley California, and grew up in Santiago, Chile. He studied piano at the Escuela Moderna de Música and the Pontificia Universidad Católica de Chile. In 1984 he transferred to the University of California at Berkeley, where he majored in Mathematics and Music, studied electroacoustic music at CNMAT (Center for New Music and Audio Technologies), and went on to complete his Ph.D. in Composition with composer Andrew Imbrie.