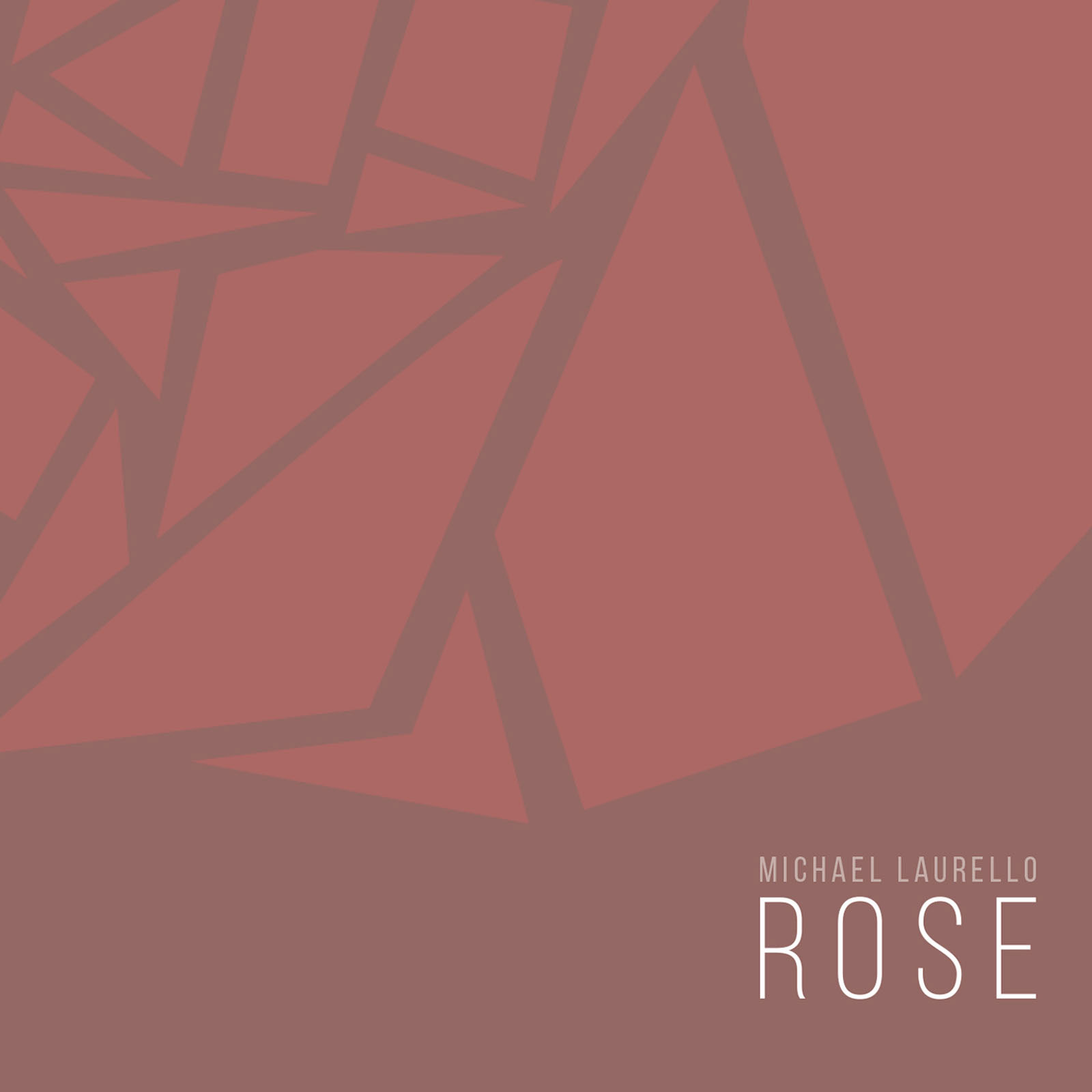 Laurello composes for both traditional and non-traditional musical forces, including symphony orchestra, acoustic chamber ensembles, and works conceived specifically for the recording studio. He has recently collaborated with groups such as So Percussion, the Yale Philharmonia, Sandbox Percussion, and HOCKET.

Rose and Tell hope everything you hear, two pieces from this release, exemplify Laurello’s fascination with seamlessly interwoven soundworlds of acoustic and electronic sounds. Rose (for Clavinet, synthesizer, and electronics) is a nostalgic homage to ’80s pop viewed through a contemporary lens, featuring a complex rhythmic structure and relentless forward motion. Tell hope everything you hear (for prepared steel-string acoustic guitar and electronics) is in some ways a blood relative of Rose, addressing similar compositional concerns, but with a focus on the electronic transformation of the guitar from being unprocessed to becoming distorted.

Embers is the most introspective piece on the release, and is the only work of fixed media. A musical collage at heart, it is composed of sounds that Laurello recorded and manipulated (including prepared Fender Rhodes electric piano, prepared acoustic piano, analog synthesizer, found object percussion, and toy piano, among others). Conceived as a tribute to composer Conlon Nancarrow, each instrumental layer is playing in a different tempo, creating a beguiling musical universe that can be at the same time hypnotic and disorienting. 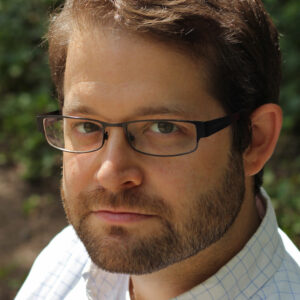 Michael Laurello is a composer, pianist, and recording engineer based in Northwest Ohio. His compositions reflect his fascination with temporal dissonance and emotional immediacy, and have been presented at Carnegie Hall, Lincoln Center, MATA, PASIC, Bang on a Can Summer Festival, Norfolk Chamber Music Festival, Carlsbad Music Festival, Music from Angel Fire, NASA, National Conference of the Society of Composers, Inc., and other venues and festivals. He has collaborated with ensembles and soloists such as icarus Quartet, Nashville Symphony, Sō Percussion, arx duo, HOCKET, Grand Valley State University New Music Ensemble, Yale Percussion Group, and Ensemble Repercussion featuring the Duisburger Philharmoniker and Deutschen Staatsphilharmonie Rheinland-Pfalz.