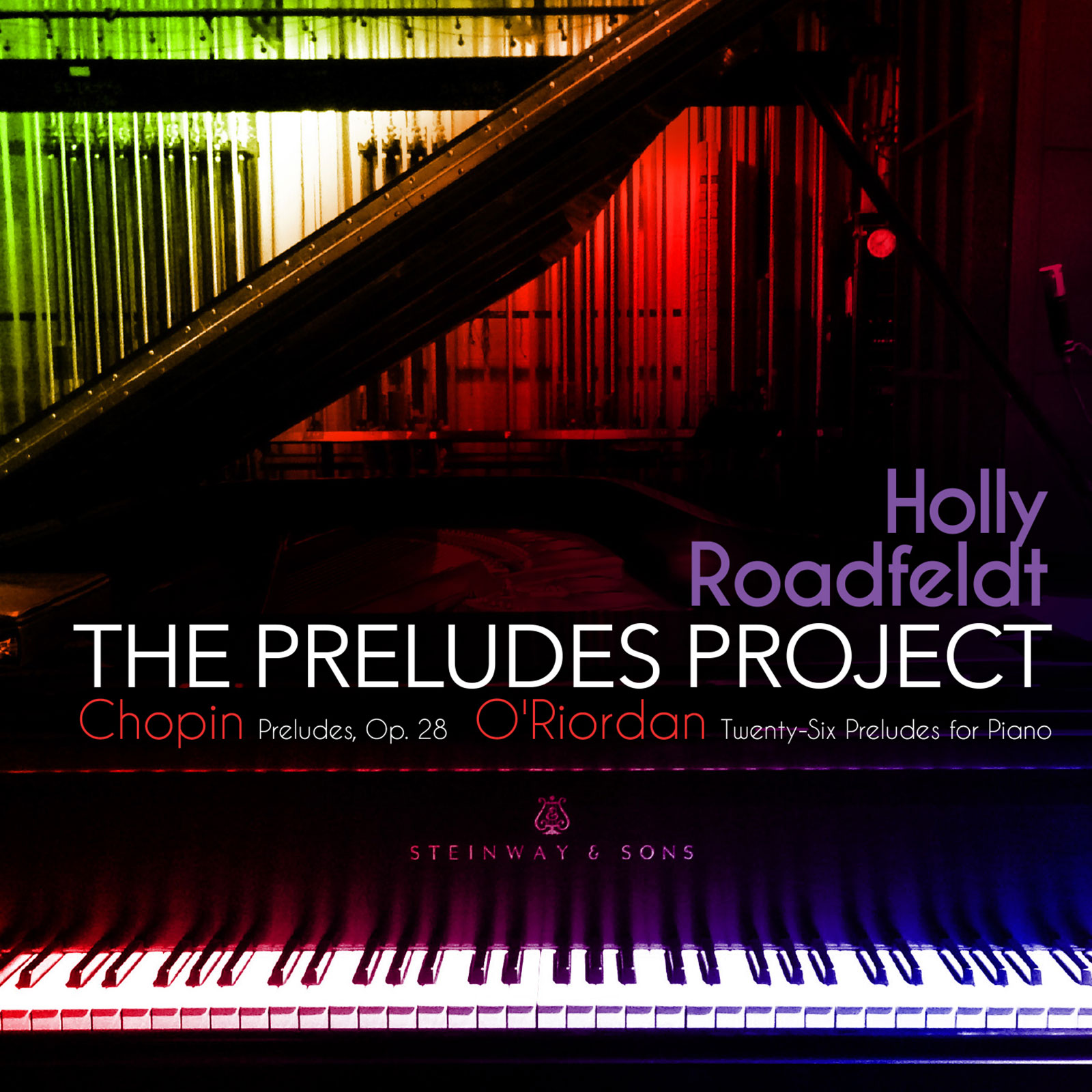 THE PRELUDES PROJECT is Holly Roadfeldt’s debut album on RAVELLO records, and features a complete recording of Chopin’s Op. 28 preludes for piano and a new set of twenty-six piano preludes written by American composer Kirk O’Riordan. In her performance of these works, Roadfeldt takes claim to one of the most iconic pieces in the solo piano repertoire, and also annoints O’Riordan’s new work as an impressive achievement among Classical music’s greatest sets of piano preludes.

French composer Frédéric Chopin finished composing his Twenty-Four Preludes, Op. 28, in 1839, envisioning the set as a response to the twenty-four preludes in J. S. Bach’s monumental Well-Tempered Clavier. This connection is meaningful to any assessment of Chopin’s work, as Bach’s composition aimed to showcase the chromatic potential of a newly invented tuning system for keyboard instruments. By the same token, Chopin’s Op. 28 preludes put on display the unprecedented expressive powers of the modern piano, which was a relatively new instrument in 1839, and would continue to be refined over the course of the nineteenth century. To this end, Roadfeldt’s performance of the Chopin unquestionably captures the elegance, power, and intimacy that the composer explores in these pioneering preludes.

In THE PRELUDES PROJECT, Roadfeldt also makes the persuasive case that, as Chopin’s preludes were to Bach’s Well-Tempered Clavier, so might O’Riordan’s preludes be to Chopin’s. Certainly, O’Riordan matches Chopin’s ability to create a vast collection of nuanced, indelible, and – most importantly – satisfactorily self-contained musical statements. As one expects, the Twenty-Six Preludes vary a great deal, but each achieves its beauty by crafting a unique space with the piano’s voice. In this way, O’Riordan’s preludes connect with the fundamental motivations underlying Bach and Chopin’s famous preludes: exploring the sound of the instrument.

Of course, Holly Roadfeldt molds the piano’s sound in THE PRELUDES PROJECT, and, in her masterful rendering of Chopin and O’Riordan’s pieces, brings these two works side-by-side. As a result, one should consider Roadfeldt’s performance on this album as significant a contribution to piano music as the compositions she performs. 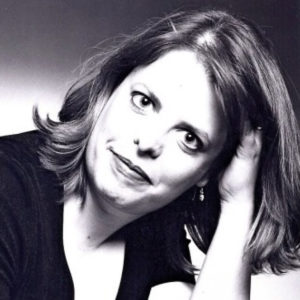 Holly Roadfeldt is a versatile performer whose concerts regularly mix newly composed music with established masterpieces. Equally adept at both languages, Roadfeldt’s mission is to inspire and advocate for piano music of the highest caliber. Her most recent project celebrates the piano prelude. The goal for this endeavor is to commission new preludes to be performed alongside works from the standard repertoire. As part of her Preludes Project, new preludes were premiered by Roadfeldt at Oklahoma State University, Wichita State University; the Peabody Institute; University of Nebraska-Kearney; Mars Hill University; Western Carolina University; Carson-Newman University; the College of Southern Maryland; Westminster College; the University at Albany; and Manchester University. 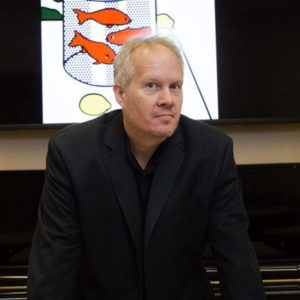 Kirk O'Riordan's music has been referred to as “unapologetically beautiful” and is often praised for its uniquely “visual” qualities that depict a wide range of striking moods. Gramophone Magazine praised O’Riordan as “a composer for whom imagery is a defining inspiration. ...[He] is a deeply sensitive composer who savours going gently into the night.” O’Riordan (b. 1968) is an active composer, conductor, saxophonist, and teacher.