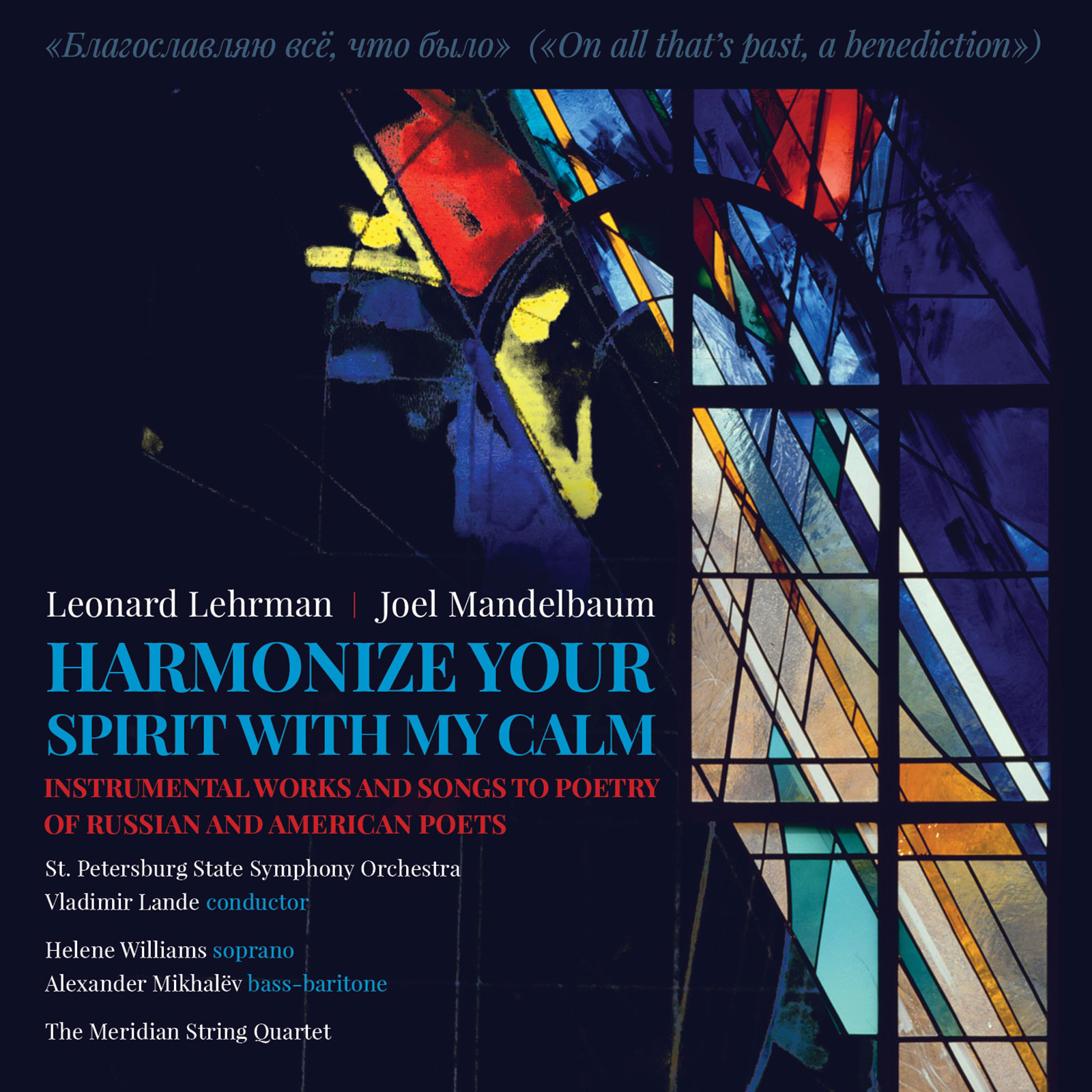 Harmonize Your Spirit with My Calm

INSTRUMENTAL WORKS AND SONGS TO POETRY OF RUSSIAN AND AMERICAN POETS

Composers and longtime friends Joel Mandelbaum and Leonard J. Lehrman present their collaborative HARMONIZE YOUR SPIRIT WITH MY CALM. The two first met in 1976, and, since then, have carved out prestigious careers in New York. Both are prolific creators, respected academics/lecturers, and important institutional leaders, particularly in the world of American and Jewish music. Each composes somewhat traditional music infused with their own originality and sometimes unconventional influences.

This is particularly true with Joel Mandelbaum’s music, which should be heard within the context of his lifelong interest in alternative tunings. Indeed, early in his career, Mandelbaum experimented heavily with microtonality, and has since employed multiple tuning systems that attempt to achieve more practically the nuances of just intonation – a tuning system popular in the Renaissance.

With this said, almost all of Mandelbaum’s compositions use conventional modern tunings, including Chaconne and most of In Sainte Chapelle. It is only in the final minute of In Sainte Chapelle that the microtonal higher partials in the horns emerge conspicuously to add sufficient depth to the final consonance, to overcome the destabilizing effects in the middle of the piece and restore the calm of the beginning. Thus, microtones are integrated into, not opposed to, the normal harmonic fabric, an aesthetic position very much akin to Mandelbaum’s approach generally, both to music and to life.

Leonard Lehrman has also employed microtonality in his music, most notably his String Trio (1968) in memory of Martin Luther King, as well as dodecaphony, in his Flute Concerto (1965), Piano Trio (1969-70), first string quartet (1971), and numerous songs and operas. His use of selective serialism in his opera Karla was the subject of a 2015 D.M.A. dissertation by Jeremy Blackwood, which can be viewed here. Leonard Lehrman’s vocal music is extremely expressive, and seemingly changes style to mirror the mood of the text he has set. In Quartet for example, Lehrman’s music follows the narrative of Russian writer Ivan Krylov’s fable with exact precision, shifting its personality with each detail of the story. The result is both highly animated and endearingly playful, two characteristics that emerge in Lehrman’s other vocal pieces, even those that tend to be more dissonant than Quartet. Lehrman’s facility in writing for the voice and text painting is well earned, as he has composed hundreds of songs, eleven operas, and seven musicals.

Lehrman’s career has also been defined by a deep artistic and scholarly connection to Russian musical and literary culture. In addition to the work of Ivan Krylov, Lehrman has set texts by numerous Russian writers, including Anton Chekhov and Mikhail Sholokhov. He has also translated operas by Russian composers Modest Mussorgsky, Mikhail Glinka, and Alexander Dargomyzhsky into English.

Lehrman and Mandelbaum have enjoyed programming and performing each other’s works. Their wives Helene and Ellen participated in HARMONIZE YOUR SPIRIT WITH MY CALM as performer and designer, and the entire album is dedicated to the memory of Leonard’s mother, Emily R. Lehrman. The English title, drawn from one of the songs on the album, is representative of the two composers’ relationship with each other. The Russian title, the first words sung on the album, represent their homage to the need for building on the past in order to create a viable future. 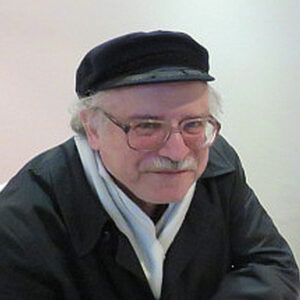 Leonard Lehrman (b. 1949) (ASCAP, GEMA), former Critic-at-Large of The New Music Connoisseur, Associate Editor of Opera Monthly, Editor of Opera Today, and Assistant Chorus Master of the Metropolitan Opera, founded the Jewish Music Theater of Berlin and the Metropolitan Philharmonic Chorus, and is the composer of 226 works to date, including 11 operas (4 based on works of Russian literature), 7 musicals, 79 individual instrumental pieces, 90 for chorus, and 255 for solo voice, as well as 64 translations (from French, German, Hebrew, Yiddish, and especially Russian – including the operas  Женитьба, Жизнь за царя, and ;Русалка) and 18 adaptations. 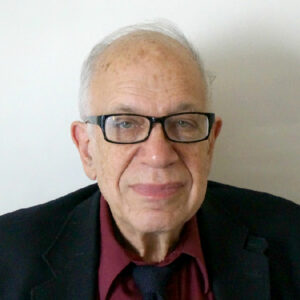 Joel Mandelbaum (b.1932) (ASCAP) is Professor Emeritus at Queens College, C.U.N.Y., where he has taught since 1961. He has degrees from Harvard, Brandeis and Indiana Universities, where he studied composition with Walter Piston, Irving Fine, Harold Shapero and Bernhard Heiden, augmented by summer studies with Dallapiccola and Copland. Other influential teachers were Angela Diller, Helen Grant Baker and Tibor Kozma.