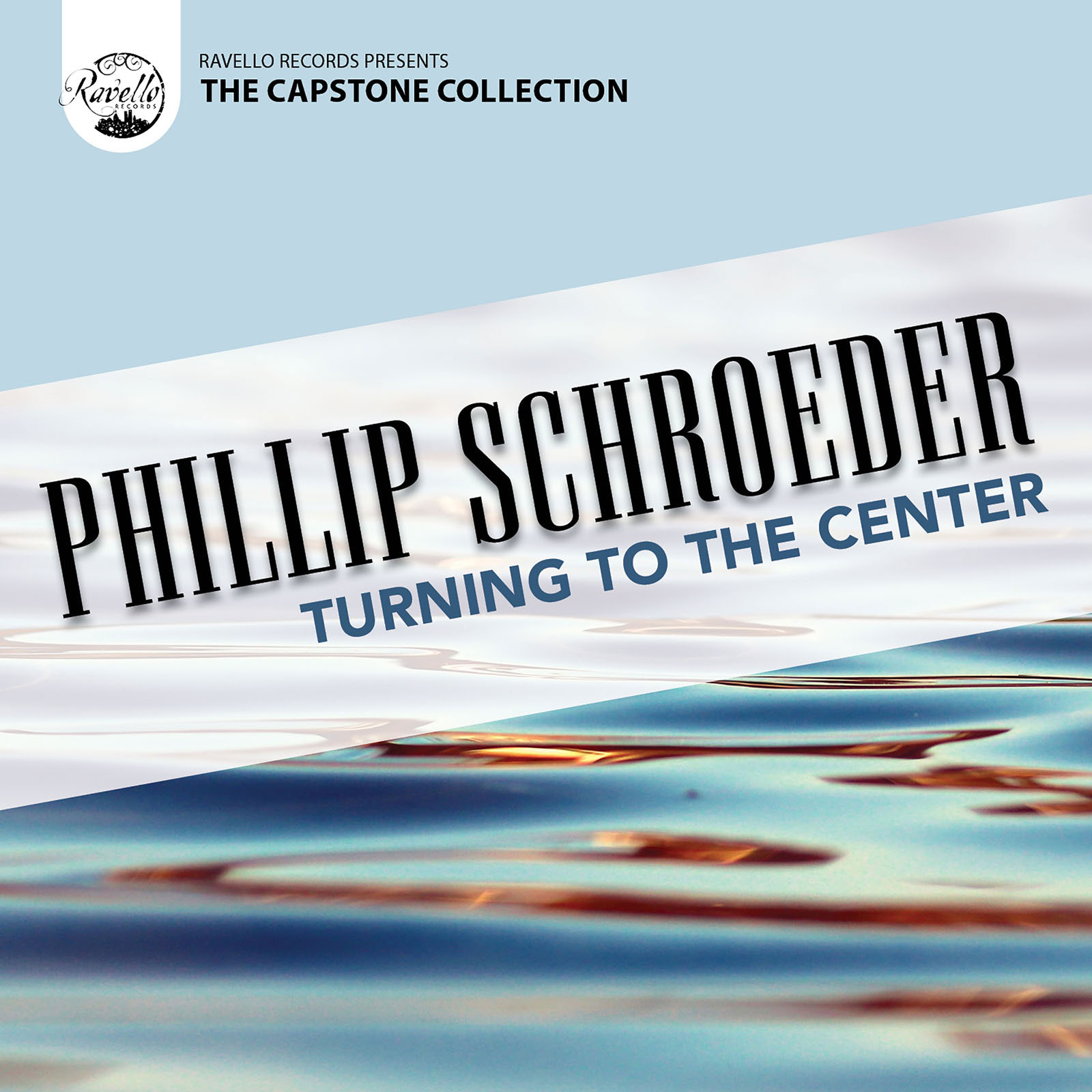 Turning to the Center

First released in 2002 on Capstone Records, Phillip Schroeder’s TURNING TO THE CENTER is a subdued, atmospheric tour de force of songs written primarily for an ensemble of baritone voice, clarinet, and keyboards. Featuring texts by Walt Whitman, Mark Twain, and Rumi, the three song cycles on this release offer atmospheric and varied writing for the expected baritone, clarinet, and keyboards with occasional forays into the unexpected sound worlds of synthesizer and added percussion.

Throughout this release, Schroeder runs the musical gamut of intended emotional responses in his listener. It is hard not to juxtapose texts from Mark Twain’s biting and satirical tale of Pudd’nhead Wilson with the ancient writings of Rumi without inviting a varied listening experience, and Schroeder masterfully imbibes each collection of songs with the essence of its respective source material. In particular, the expansive Turning to the Center occupies a highly unified musical dimension, defining and expanding upon a pensive and often austere harmonic foundation. Rooted in the relationship between the melodic lines of Tamara Raatz’s clarinet and Robert Best’s rich baritone, the piece contains flavors of otherworldly mysticism and timelessness emphasizing the continued relevance of Rumi’s texts.

Schroeder’s intent both as composer and player (the composer appears on piano or synthesizer on each composition) to achieve a singular musical ethos is apparent throughout this re-release. Of this, Schroeder wrote in the liner notes to the original release, “I find no aspect of composing more fulfilling than the crafting of music for specific performers, their strengths, aesthetic preferences, and personalities, ultimately resulting in a community effort as kindred spirits.” 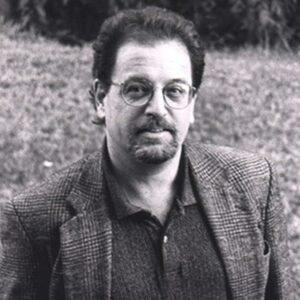 The music of Phillip Schroeder (b. 1956, Rancho Cordova CA) for soloists, chamber ensembles, live electronics, orchestra, band, and choir has been described by critics as "wonderfully evocative," "ethereal," "rich in subtle detail," and "full of elegant nuance." He has appeared as a guest composer, lecturer, and performer at venues throughout the United States and Europe and has been very active and dedicated New Music advocate as performer, producer, and festival/conference host.