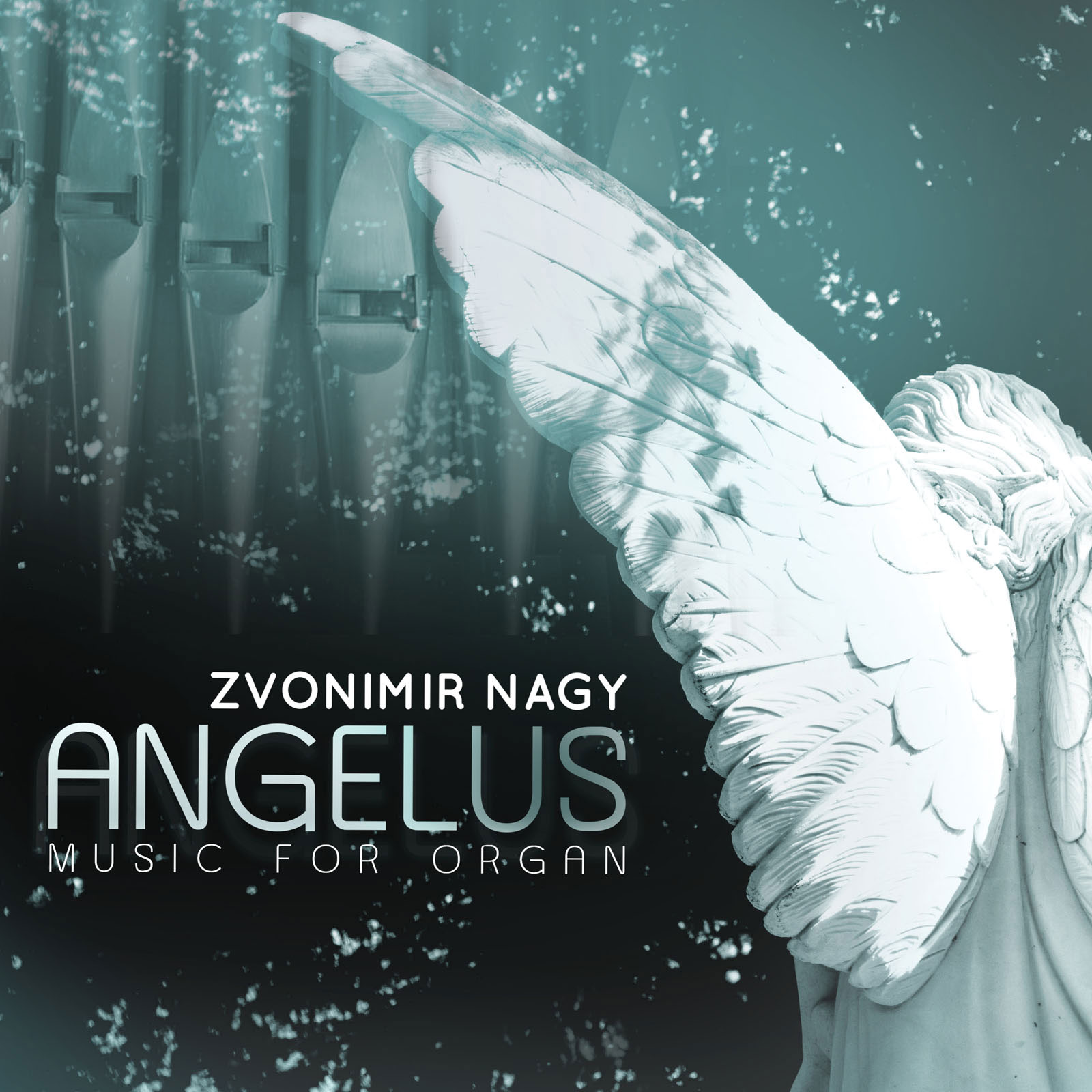 Zvonimir Nagy’s ANGELUS is a singular journey into a meditative state. Like the commemoration of annunciation, Nagy’s album features music for thoughtful contemplation, using solo organ to create delicate space for inner exploration throughout the life of the album.

Themes of spiritual reflection are evident in most of the tracks. Inspired by Philippians 4:13, “Prayer” features a melody that is moody, melancholic, and mournful, a plea for forgiveness. Later on, in the back half of the album, the seven movements of the “Preludes for a Prayer” embrace the ambience created by Nagy’s solo organ performance.

ANGELUS is Nagy’s foray into a unique blend of post-minimalism and traditional. The composer finds inspiration in both ends of the spectrum. The tender droning melodies ring in the eponymous track evoking ease and a soothing mood. In stark contrast, the five movements of “Litanies of the Soul” generate augmented power, creating the yin and yang of disturbing and recreating peace.

While the album promotes the theme of internal investigation, the performance is by no means stream-of-consciousness. Despite its free-flowing feel, each composition is meticulously written. Rather than being a reactionary performance, the movements in ANGELUS feel like chapters in a document. Each one captures the shifts in dynamic and repetitive melodies that builds the complexity with each passing second until the explosion of the last movement arrives. Then, just as quietly as ANGELUS was born, the finale rings into a moment of closure and then ceases, completed.

Funding for the recording and production of this album was provided by the Investing in Professional Artists Grants Program, a partnership of The Pittsburgh Foundation and The Heinz Endowments. 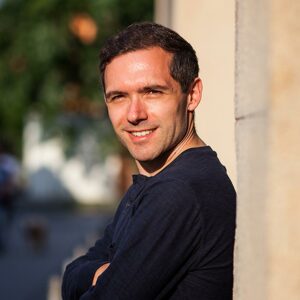 Zvonimir Nagy is a Croatian-born, American composer, performer, and music scholar based in Pittsburgh, Pennsylvania. He earned a Doctor of Music degree in composition from Northwestern University, and also studied music at Texas Christian University and at the Academy of Music in Zagreb, Croatia. He studied composition with Jay Alan Yim, Augusta Read Thomas, Tristan Murail, and Marko Ruždjak, and organ with H. Joseph Butler. His creative and research work extends into interdisciplinary contexts and perspectives on music and embodiment, forging connections between psychology, philosophy, spirituality, and the arts. As organist, he has received the second prize in César Franck/Olivier Messiaen International Organ Comptition in Haarlem, the Netherlands.