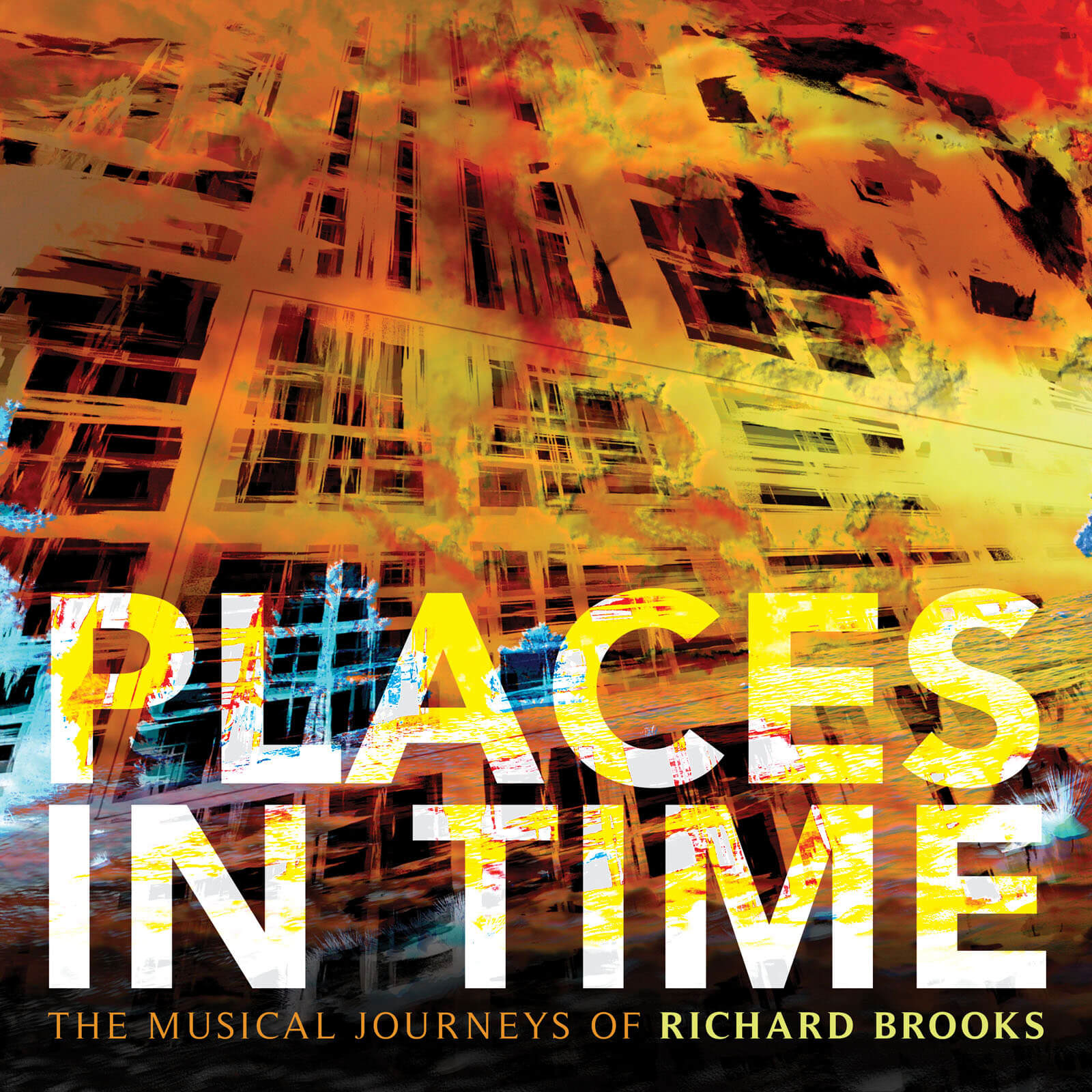 The Musical Journeys Of Richard Brooks

Richard Brooks’ PLACES IN TIME travels through the acclaimed composer’s personal history with each piece representing a different period in the composer’s life. Many of these recordings were originally released by Brooks’ label, Capstone Records. Each piece gains new life as Brooks and Ravello Records team up to share this fascinating work in tonality, soundscapes, and emotional sway with a new generation of music lovers.

Opening with Seascape: Overture to Moby Dick from 1997’s AND THE EAGLE FLIES, a grand yet suspenseful soundscape, the piece rises and swells with the droning low brass and tense tremolo strings, as if waiting for the emergence of the great white whale. Choral Variations for Two Horns and String Orchestra, from 1995’s TONUS TOMIS, is one in a collection of pieces recorded in Constanta, an ancient city on the shore of the Black Sea in Romania. This piece is a complex, theoretical, and emotional traverse through the realm of tonality, where the mood is described as “almost anguished in its search for resolution.”

Prelude and Lament from 1986’s MUSIC VISIONS demonstrates both academic and raw elements of Brooks’ compositions. Prelude and Lament is a powerful example of his work in twelve-tone composition, a method devised by Arnold Schoenberg wherein each note in the chromatic scale is given equal emphasis. The track takes on a heavy, emotional tone in the Lament in response to a personal tragedy: the death of Brooks’ younger brother in a traffic accident before the completion of the work.

PLACES IN TIME offers a fresh, remastered look at this acclaimed composer. With each track comes a revived sense of purpose and the genius behind it. In bringing the tracks from the analog world into the realm of digital music, Brooks and Ravello have assembled a collection of compositions that inspires through its musical complexity and moments of raw intensity and sensitivity.

Seascape: Overture To Moby Dick  from and The Eagle Flies
Recorded September 24, 1993 at the Concert Hall of the Polish Radio, in Katowice, Poland

Four Play from Quartet at The Crossroads
Engineered by Ryan Streber at Oktaven Audio LLC in Yonkers, NY

Prelude and Lament from Music Visions

Suite for Percussion from Music Visions 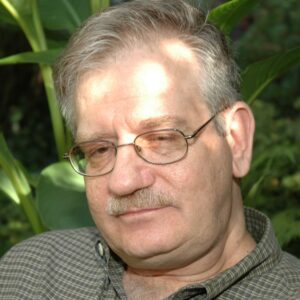 Richard Brooks (b. 1942) is a native of upstate New York and holds a B.S. degree in Music Education from the Crane School of Music, Potsdam College, an M.A. in Composition from Binghamton University and a Ph. D. in Composition from New York University.  From 1975-2004 he was on the music faculty of Nassau Community College where he was Professor and Department Chair for 22 years, supervising 13 full-time and c. 30 part-time faculty.