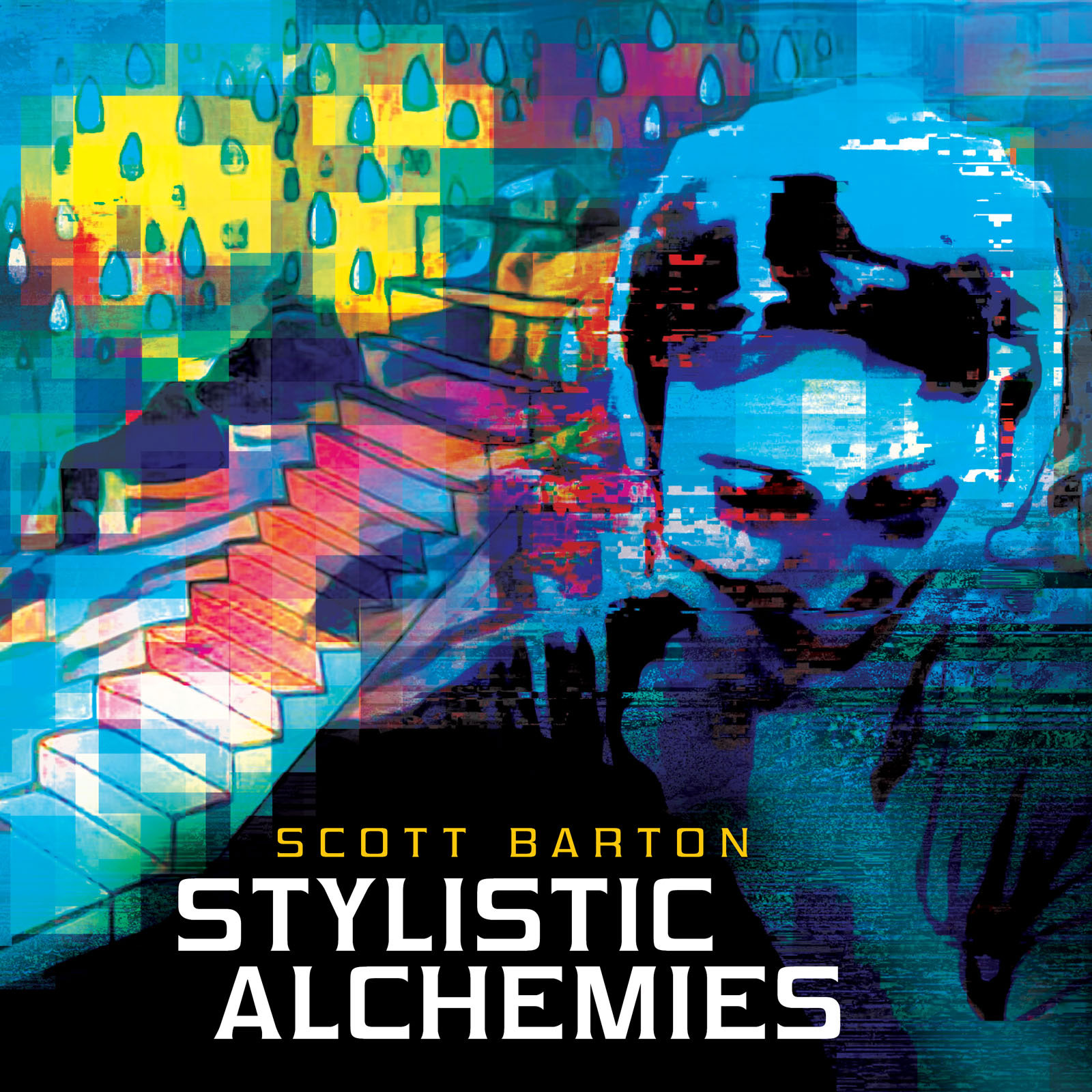 Scott Barton, contemporary composer and Assistant Professor of Music at Worcester Polytechnic Institute, engages in a rather unusual hobby: He designs and builds musical robots. Hardly unexpected then, that Barton’s first Ravello Records release STYLISTIC ALCHEMIES is an electroacoustic box of surprises.

Balancing diverse musical elements with the virtuosity of a skilled playwright, Barton takes the listener on a journey that pushes the boundaries of established genre definitions. The opening track, Breeding in Pieces, starts out with a deceptively familiar early 2000’s indie rock (!) sound – only to lead, like a will-o’-the-wisp, into the alluring sound of Eroding Mountains, in which a suave 1960’s-style radio presenter voice juxtaposed with dissonant plucked strings creates an atmosphere of tangible unease.

For those who prefer their serving of destiny to be accompanied by a side dish of jocular existential absurdity, Opus Palladianum ticks all the boxes, offering a well-structured, soothing respite soon taken over by synthesizers and rhythmic experimentation. In many ways, STYLISTIC ALCHEMIES is a work of contrasts and the reconciliation of opposites: for Steps that Grow When Climbed is equally bleak and colorful, interrupted only by the occasional glimpse of harmonic resolution, impressively building up to a harrowing climax in which rhythm and melody eventually triumph over the chaos.

Carried by Currents could well be the soundtrack to an intriguing dream, its themes appearing and dissolving in logical successions but retaining an atmosphere of wavering physicality, at times walking a tightrope which seemingly spans an almost classicist aesthetic. The aptly titled Effusion, on the other hand, may hold interest with a recurring theme (quite the rarity on an album as diverse as this), but the instrumentation and compelling rhythm convey a mood more reminiscent of a psychedelic night out.

Scott Barton’s work indubitably succeeds in transcending the limits of contemporary composition: STYLISTIC ALCHEMIES wants to be, and is, more than electroacoustic chamber music – it is a journey through the possibilities of artistic expression.

All pieces composed, produced, recorded and mixed by Scott Barton

Carried By Currents & Through The Rain
Recorded December 2017 outside Boston, MA

This album is dedicated to my mom, Janet M. Barton 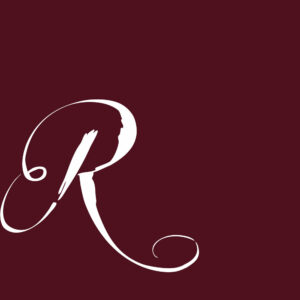