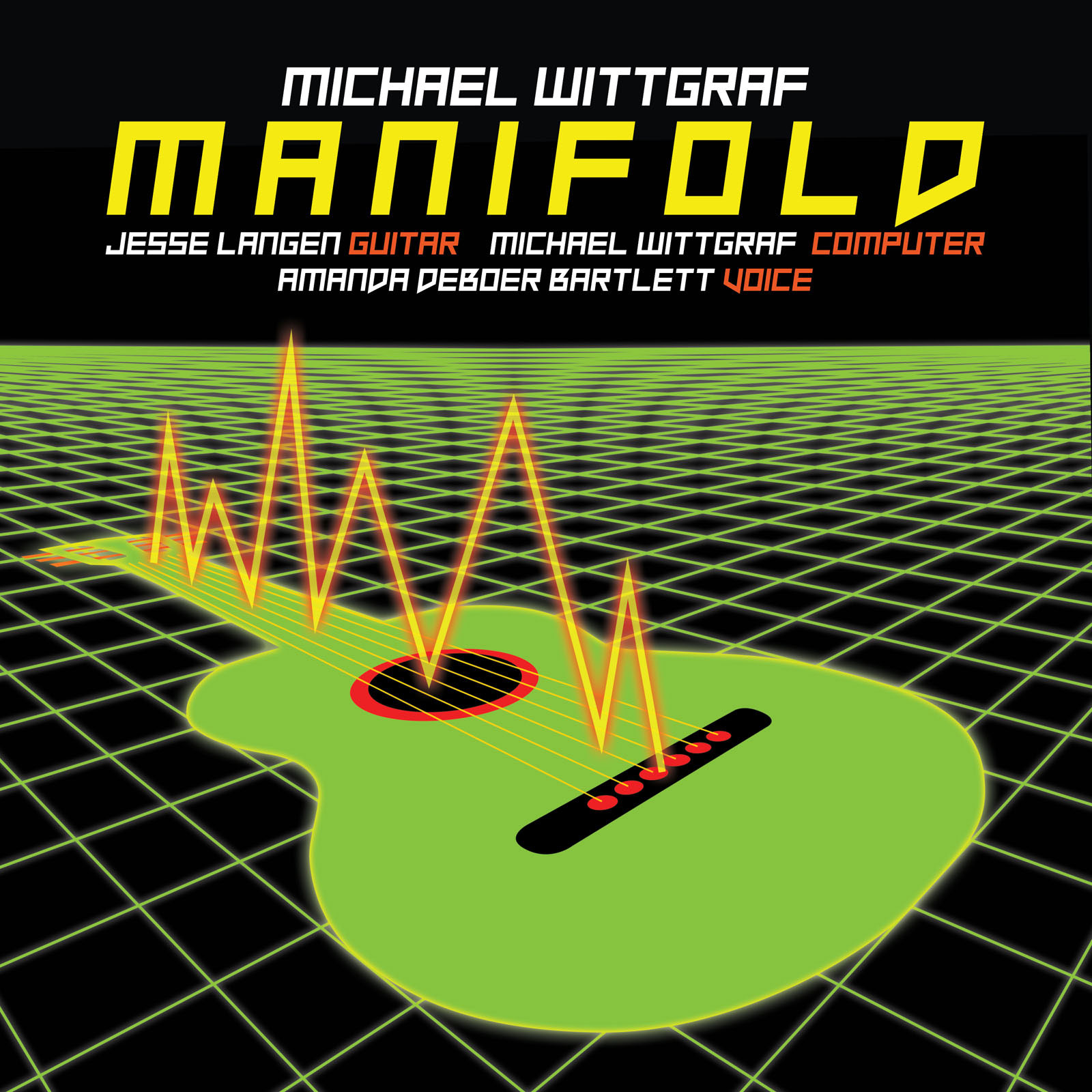 Ravello Records welcomes Michael Wittgraf to its family of artists. Wittgraf is releasing his debut album MANIFOLD, an expansive effort with numerous layers hidden in the composition. Choosing texture over melody, the visceral compositions of MANIFOLD draw the listener in to the arresting music, and sound as if it would take lifetimes to unpack the complex layers building to Wittgraf’s stellar debut.

The album features Jesse Langen on guitar, for whom Wittgraf wrote the eponymous track and Topographic Timepiece. The compositions rumble with complexity, some employing electronic sounds, others entirely acoustic. The truly expressive nature of Langen’s performance leaves the listener impressed with the balance of such a calculated composition combined with his ability to build emotion.

Performing with Langen on two improvised tracks is vocalist Amanda DeBoer Bartlett, who adds to the chilling texture of the album with her modernist take on medieval chanting. DeBoer Bartlett brings a new variety to the music with her ability to elongate beautiful melodies only to, literally, hush herself and let the listener dissolve back into the eerie fog of Wittgraf’s electronics and Langen’s guitar.

On tracks such as Improvisation 2 and Improvisation 4, the performers tenderly build the centrifugal force of the song with DeBoer Bartlett’s processed voice providing a soothing drone. As the droning climaxes, the soundscape sends the listener spiraling into a haunting, brand new dimension of texture and space. Wittgraf’s brilliance with computer manipulation makes the composition seem as though the listener has just phased into the sounds of an alternative universe.

Funded by a University of North Dakota Fine Arts & Humanities Scholarship Initiative Grant administered by the College of Arts & Sciences. 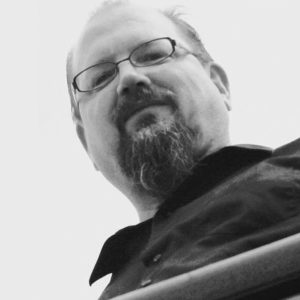