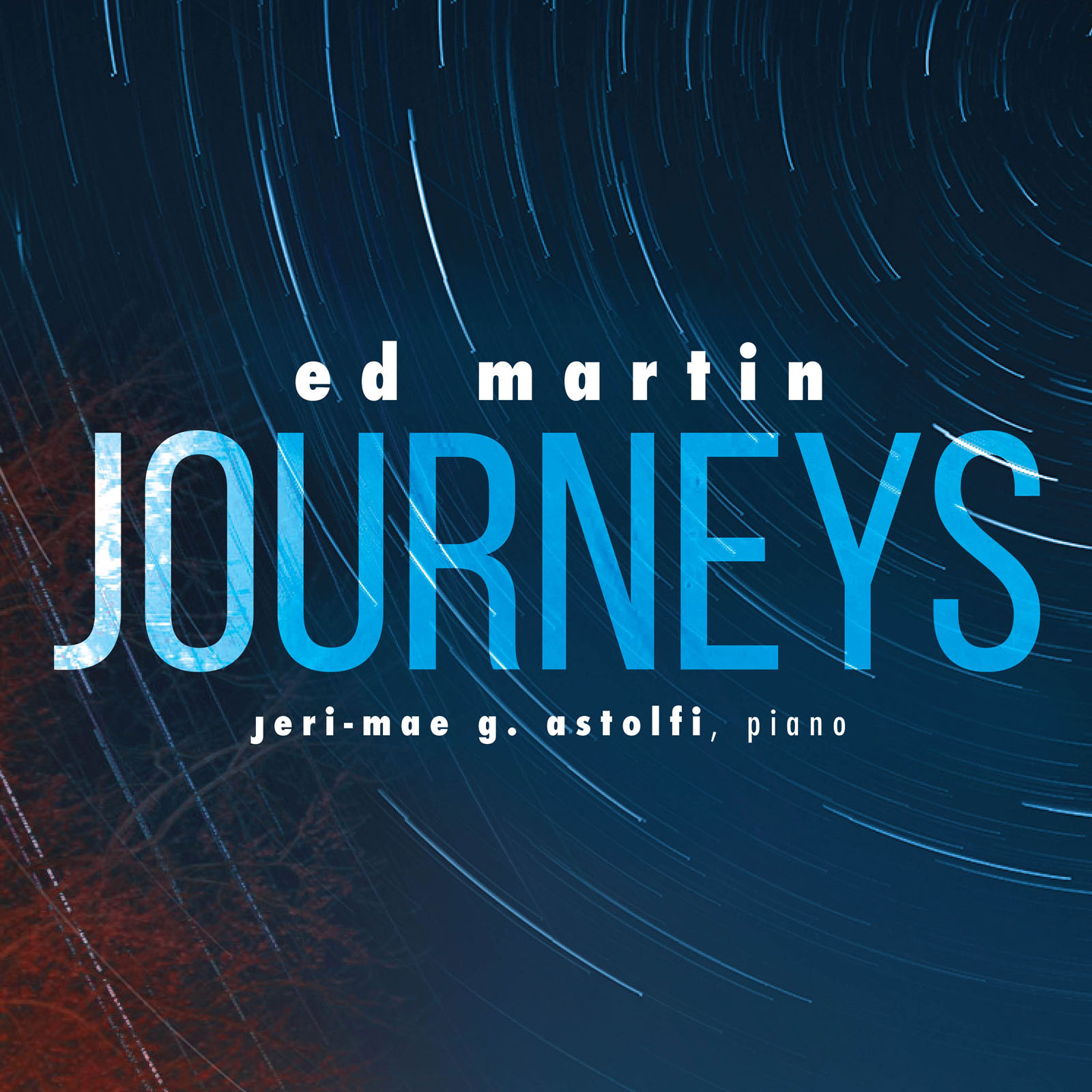 Ed Martin’s Ravello Records debut JOURNEYS could not be more aptly titled. This album of highly original piano compositions invites the listener on a voyage through mysterious realms where the limits of the sensual and the intuitive dissolve – a journey that is at times epic, and at other times epically quiet.

The album commences with Three Pieces for Piano (2006), a modernist melange whose gamut ranges from dissonant serenity to rhythmic agitation. They’re perfectly, intimately rendered by pianist Jeri-Mae G. Astolfi, who performs the entirety of JOURNEYS with great clarity, structural insight and precision, never losing touch with the primal, emotional appeal of the compositions.

Swirling Sky (2014), dedicated to the pianist, displays the collaboration between the performer and the composer at its most fruitful. Martin has sculpted and captured the peculiar sensation of looking at clouds in the sky with seeming effortlessness; Astolfi performs them with a paradox combination of lightness and depth that is most appropriate.

The album’s namesake and centerpiece, however, is the recent, eleven-piece piano cycle Journey, composed in 2015-2017. In more traditionalist terms, one might call this “variations on a theme” – and one would fall horrendously short, considering the vast artistic and psychological scope of the work. The starting point, Soul, whose main idea centers around a humble minor third, is subsequently transformed in the most diverse of ways: The motive appears, recognizable but ever-changing, in deep sorrow in Lament, desperate to the brink of madness in Vexed, collected in Revelation, and cheerfully delusional in Manic. Eventually, a new thought – Conviction – leads to a Metamorphosis and ultimately culminates in the final Transcend, the cycle’s (and album’s) musical catharsis.

All tracks recorded at Tanner-­Monagle in Milwaukee WI

This album was produced with the generous support of the University of Wisconsin Oshkosh Faculty Development Program. 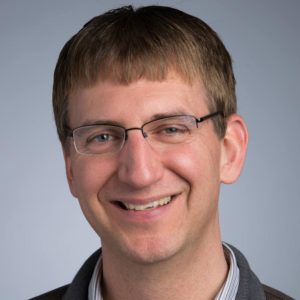 Ed Martin (b. 1976) is an award-­winning composer whose music has been performed worldwide at events such as the ISCM World New Music Days, International Computer Music Conferences, World Saxophone Congresses, the Seoul International Computer Music Festival, Confluences – Art and Technology at the Edge of the Millennium in Spain, and the International Electroacoustic Music Festival Santiago de Chile. His works have been heard at numerous venues throughout U.S. by ensembles such as the Minnesota Symphony Orchestra, Ear Play, the Empyrean Ensemble, the Synchromy Ensemble, Musical Amoeba, the Bells of the Cascades, and duoARtia. His music is released on Ravello Records, Mark, Centaur, innova, Emeritus, and SEAMUS labels, and has received first prize awards from the Percussive Arts Society, Musical Amoeba, the Electro-­Acoustic Miniatures International Contest, the Craig and Janet Swan Composer Prize for orchestral  music, and the Tampa Bay Composers’ Forum. 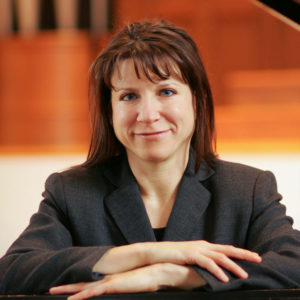 Jeri-­Mae G. Astolfi is a Canadian-­born pianist whose playing has been lauded as “brilliant” (New Music Connoisseur), “persuasive” (Sequenza21), and “beautiful” (American Record Guide). Her repertoire, ranging from the Renaissance era through the present, clearly affirms her keen interest in new music, which has led her to commission and premiere many new solo and collaborative works—music that has been featured on live radio broadcasts and released by Albany Records, Innova Recordings, Ravello Records’ Capstone Collection, Ravello Records, as well as various recordings for the Society  of Composers Inc. Performers Recording Series.