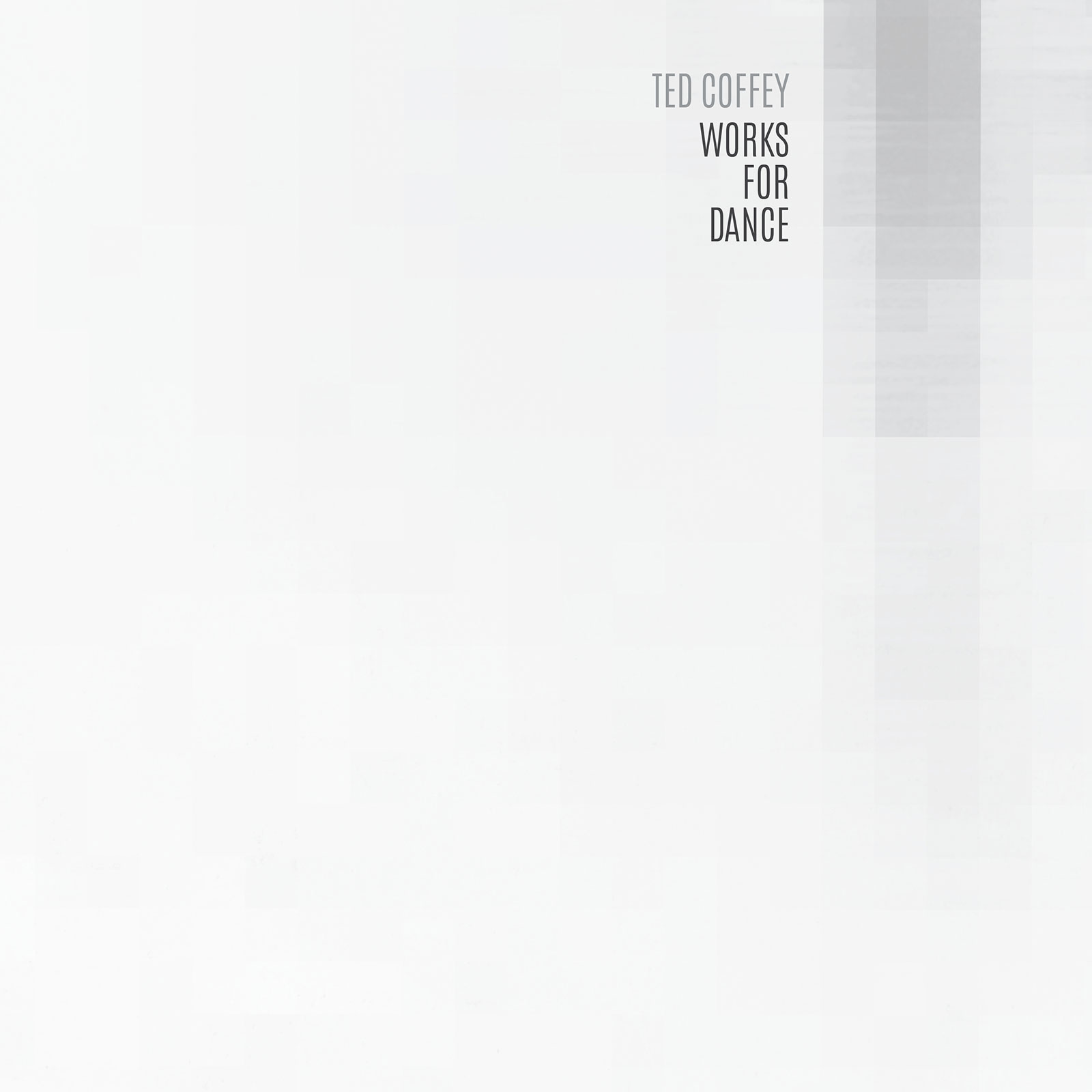 Petals 8 starts off the album. The composition draws inspiration from gagaku, the ‘elegant music’ of Japanese medieval courts. Featuring, as Coffey described, a “funky-slash-improbable-yet-maybe-inevitable instrumental assemblage,” Petals 8 moves with quiet commitment through cycles of suspended moments — and close vocoded vocal harmonies, too. It is followed by Petals 1, 2 & 3, three attacca movements of electronic music for dance, composed in response to different compositional problems that both music and dance work through.

One Note Solo, which can be experienced here with its original video by Aaron Henderson, demonstrates how a single note can be squeezed and stretched into a composition of spellbinding presence. The final track on the album, Sonatina, is a concluding statement that accumulates eight years of sonic experimentation, from viola da gamba hooks to microphone feedback, demonstrating how computer music transcends time and space.

WORKS FOR DANCE connects visuals and sounds through the computer-mediated experience. Coffey’s latest work with Ravello Records demonstrates how organic movement and electronic voice can come together in one compelling dance. 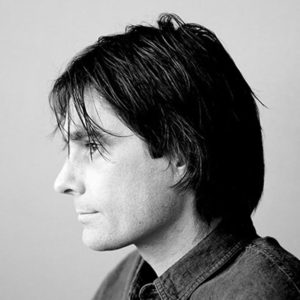 Ted Coffey makes acoustic and electronic music, sound installations, and songs. His work has been presented in concerts and festivals across North America, Europe and Asia, at such venues as Judson Church, The Knitting Factory, Roulette, Symphony Space, and Lincoln Center (NYC), The Lab, New Langton Arts, Zellerbach Hall, and The Yerba Buena Center for the Arts (SF), Wolf Trap and The Kennedy Center (DC), the Korean National University of the Arts (Seoul), The Carre Theatre (Amsterdam), and ZKM (Karlsruhe, Germany).

Petals 8 is meant to be a kind of rip of ancient Japanese court music, gagaku. With that ‘elegant music’ it shares cyclic structures, an accreted funky-slash-improbable-slash-maybe-inevitable instrumental assemblage, and an often oblique, mannered time feel. Another influence upon its time feel is that occasionally radical sense of contingency heard in the performances of certain open scores from composers of the New York School. The music is unflaggingly committed to its naive, handmade complexity, among other things to modulate its weirdness and cheap jokes. Petals 8 is dedicated to my teacher Christian Wolff, in respect to his music as well as that of his friend, Morton Feldman.

From the original program note: The one note solo is native to many musical genres — jazz, rhythm & blues, rock & pop, and ‘serious’ music. Here, the note is C, the least fancy note there is. However, ‘note’ is interpreted broadly. For example, frequencies related to particular Cs via the harmonic series are allowed, and clusters of these frequencies can be used to (AM) modulate other, more strictly formed Cs. Lois V. Vierk’s take on the ostrich guitar provides another deviation. Musical materials are derived from tuning forks, guitars, synthesis analog and digital, and atmospherics. Rhythms include (among others) those related to speech and those regulated by sub-audio rate Cs. For that matter, structure is regulated by periods of super-low Cs, too.

Sonatina contains both the oldest material on this album — gamba recordings of Loren Ludwig forming a loop that closes the track, and the newest — improvised microphone feedback. In between is music made with Abigail Levine in respect to Robert Motherwell, and with Jennifer Hoyt Tidwell for her public theatre work, No Wake.