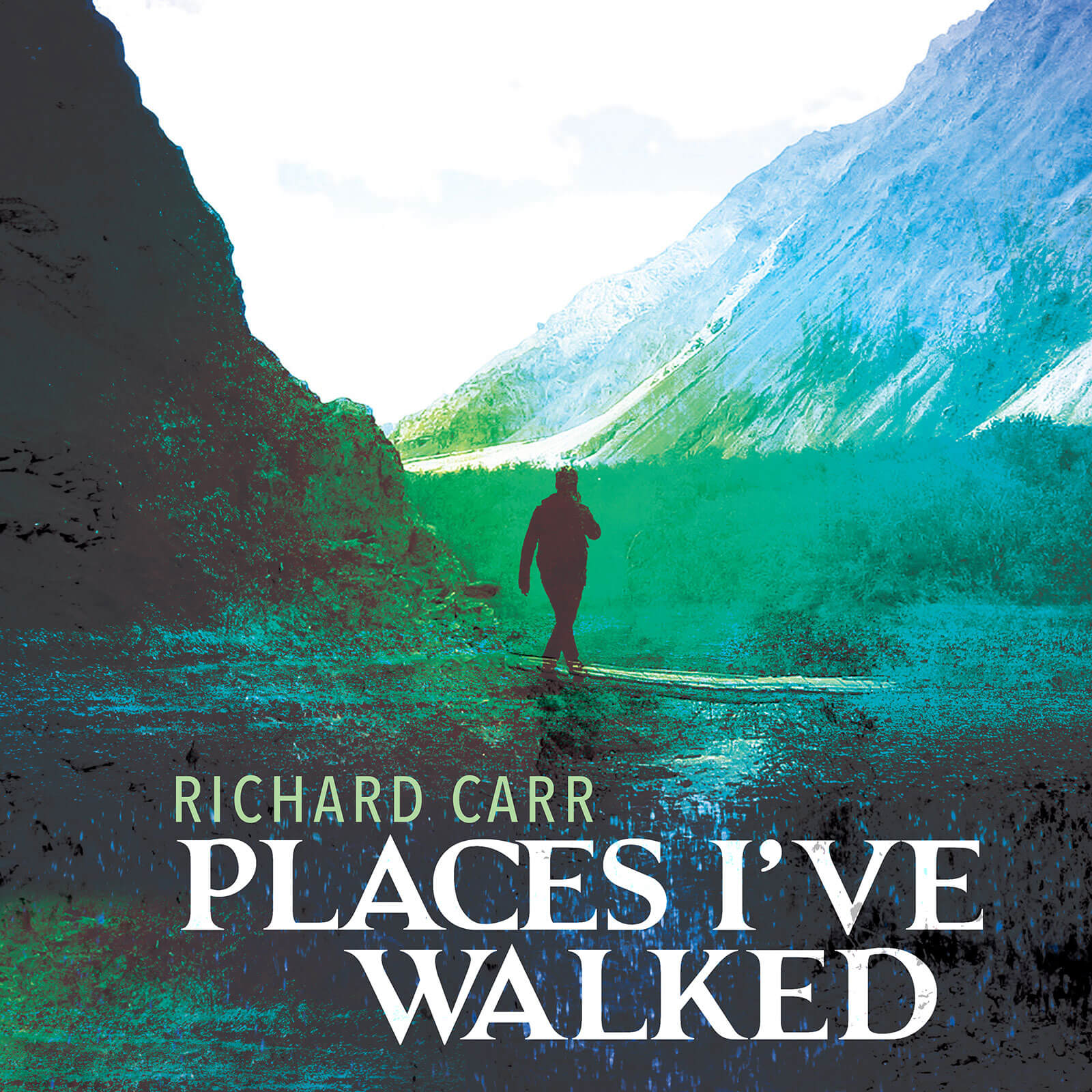 Follow composer Richard Carr as he guides you through his world-travel experiences in his Ravello Records release PLACES I’VE WALKED. The feeling of authenticity cannot be understated in these compositions, divided into four parts.

The album opens with a tranquil, zen-like piece called Fiordland, an ode to his time spent trekking through the mountains of South Island, New Zealand. Carr creates a mellow, introspective sound utilizing orchestral instruments such as a harp, piano, and violin. However, it’s the employment of the sound of native ducks that gives the piece an extra dimension and paints an image of the island’s beauty.

Part 2 starts with Cordillera Blanca, Carr’s interpretation of his trek through the Andes which is performed using bansuri flute, percussion, guitar, and numerous string instruments. The composition fades slowly into the more melancholic and mysterious tone of Markha Valley, expressing Carr’s experiences in the valley in Kashmir with the harp setting the tone.

In Parts 3 and 4, the compositions guide you steadily through snapshots of Carr’s memories. The dreamy transitions are at once nostalgic memories and eye-opening adventures. From the raw nature of the Moroccan street singer in Both Sacred and Profane to the violent rain and thunder occuring in NYC in Avenue C Rainstorm, the sound is vivid and true as the album drifts hazily through the composition.

PLACES I’VE WALKED is more than just an album. It’s an experience, a memoir, a travelogue, all meticulously pieced together note by note and step by step.

All tracks recorded and edited by Richard Carr 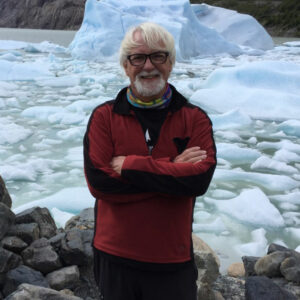 Richard Carr is a violinist, composer, and music educator who lives in Rosendale NY (85 miles north of New York City). He holds a doctorate in music education from Columbia University. He has recorded numerous albums under his own name and with artists such as Bill Laswell, Fred Frith, Bootsy Collins, Sly & Robbie, The Swans, Milt Hinton, Bucky Pizzarelli, John Pizzarelli Jr., Alan Dawson, Howard Alden, and Karl Berger. 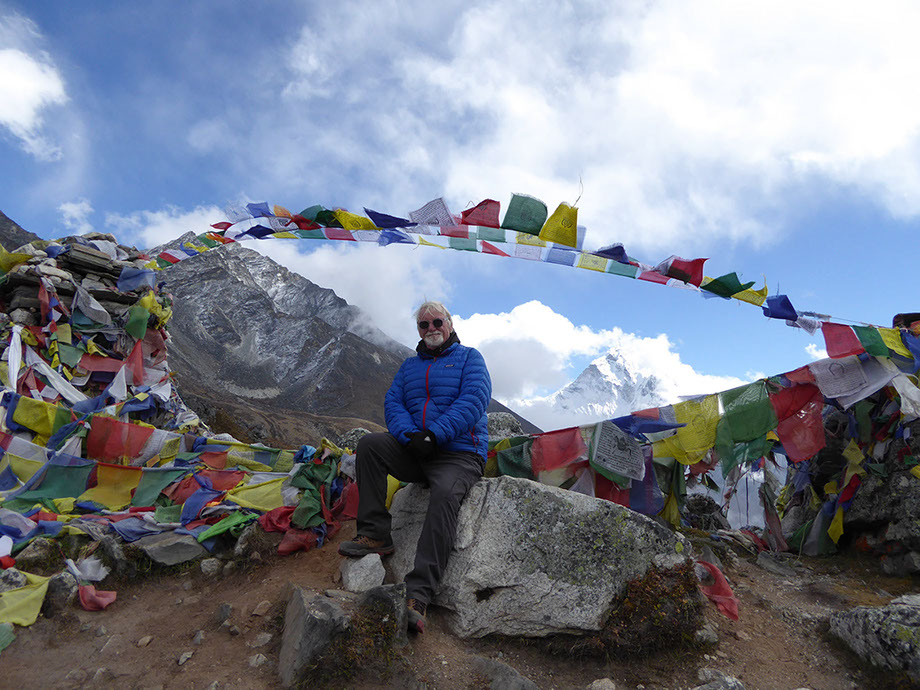 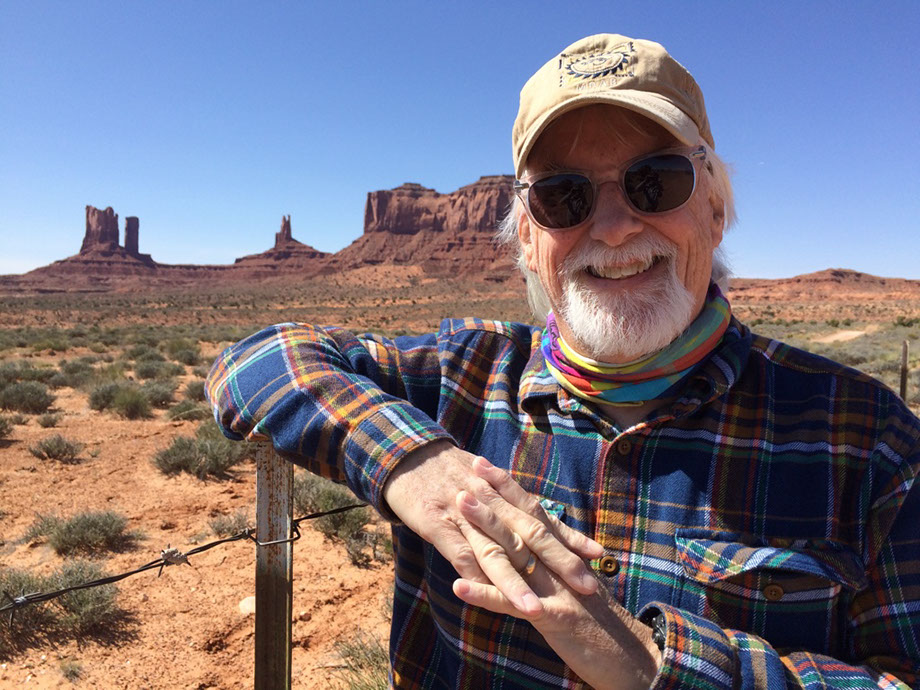 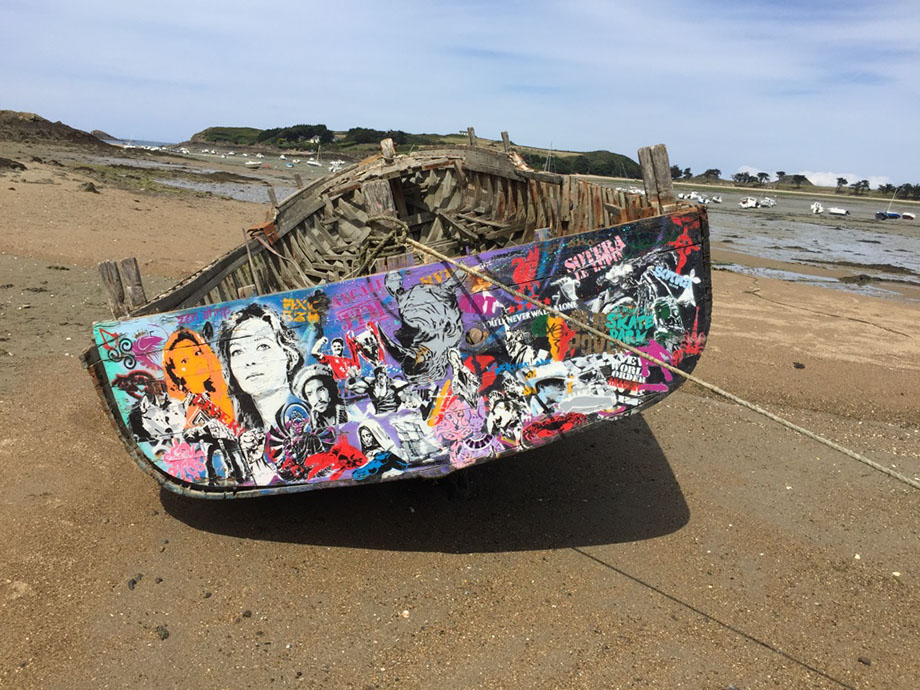 Now into my 7th decade, I have traveled to places both near and far; internal and external. This album reflects those journeys. It was first conceived as an uninterrupted hour-long piece. I recorded a lengthy guitar improvisation and built the piece on its foundation. Ironically, not one note of the original improvisation is heard in the final product. All of the 11 participating musicians are from the New York area. Most were recorded during “house calls” where I went to their homes and recorded their contributions with portable equipment.

It became apparent through the process that there were points where the music arrived at a resting place. Hence the work is divided into four parts.

In February of 2017 I trekked through this mysterious, mountainous region in the south of South Island, New Zealand. It is a cold rainforest that receives as much as 9 feet of rain every year. This segment includes a field recording of indigenous ducks.

CORDILLERA BLANCA
In July of 2010 and 2011 I trekked through the Andes in this area of Peru near the city of Huaraz.

MARKHA VALLEY
In July of 2015 I walked through the Markha Valley located in the northeastern corner of Kashmir near the borders of Tibet to the north and Nepal to the east. There is no automobile traffic in the Markha Valley. I stayed each night in private homes, slept on itchy blankets, and drank a lot of chai.

BOTH SACRED AND PROFANE
The sacred and profane are not physical places, but surely, they exist inside our souls. This section juxtaposes a field recording of a Moroccan street singer with a loop of a right-wing radio host.

WETLANDS IN EARLY SPRING
Across the street from my house there are flood control wetlands that were built by the Army Corps of Engineers in the 1960’s. In early spring, the wetlands are a performance space for the peepers at night. Included is a field recording of their work.

AVENUE C RAINSTORM
I got caught in a rain storm on my way to Sylvain Leroux’s apartment in the East Village to record his parts for this recording. The sound of rain and thunder just had to be incorporated into this segment.

NAGASAKI PEACE PARK
In January of 1987, I was on tour with some musicians in southern Japan when we visited the Peace Park built at ground zero in Nagasaki. I felt the weight of guilt at being from the country that was responsible for the devastating atrocities that occurred here on August 9th, 1945.

THROUGH STREAMS
The streams in this section are discursive streams of consciousness.

JARDIN DE PLANTES
In May of 1993 I visited Paris with a Calypso musician friend. The Marseille football team had just won the UEFA Champions League Final and the streets were packed with revelers. Unable to sleep, I walked through the dark, misty Jardin de Plantes down to the Seine.

BOWERY MURALS
In 1982, the artist Keith Haring (Crack is Wack) was commissioned to do a mural near the corner of Bowery and Houston Streets in New York City. During the ensuing years, there has been a proliferation of murals in that area. At their best, the represent the energy and tension of the neighborhood. Sometimes they outshine the expensive works seen in nearby Soho galleries.

CORRIDORS OF LIGHT
The title refers to Stone Town in Zanzibar. I visited there in the summer of 2014 and stayed at a surprising inexpensive hotel that had once been a Pasha’s palace. For the price of a Holiday Inn in Iowa I was surrounded by singular opulence. The ceilings were 15 feet high and all the rooms and hallways had windows adorned with white curtains that went from the floor to the ceiling. In the daytime they let in a beautiful pale light from the blazing African sun. I felt full of peace and in the care of a benevolent power.

CEMENTERIO DE LA RECOLETA
In January of 2018 I walked through this upscale necropolis in the heart of Buenos Aires, Argentina. Each gravesite is a small but ornate mausoleum. The mausoleums are arranged in long rows like townhouses on a network of city streets. The most celebrated aristocrats from high society are enshrined here. Evita had to fight to get a spot.