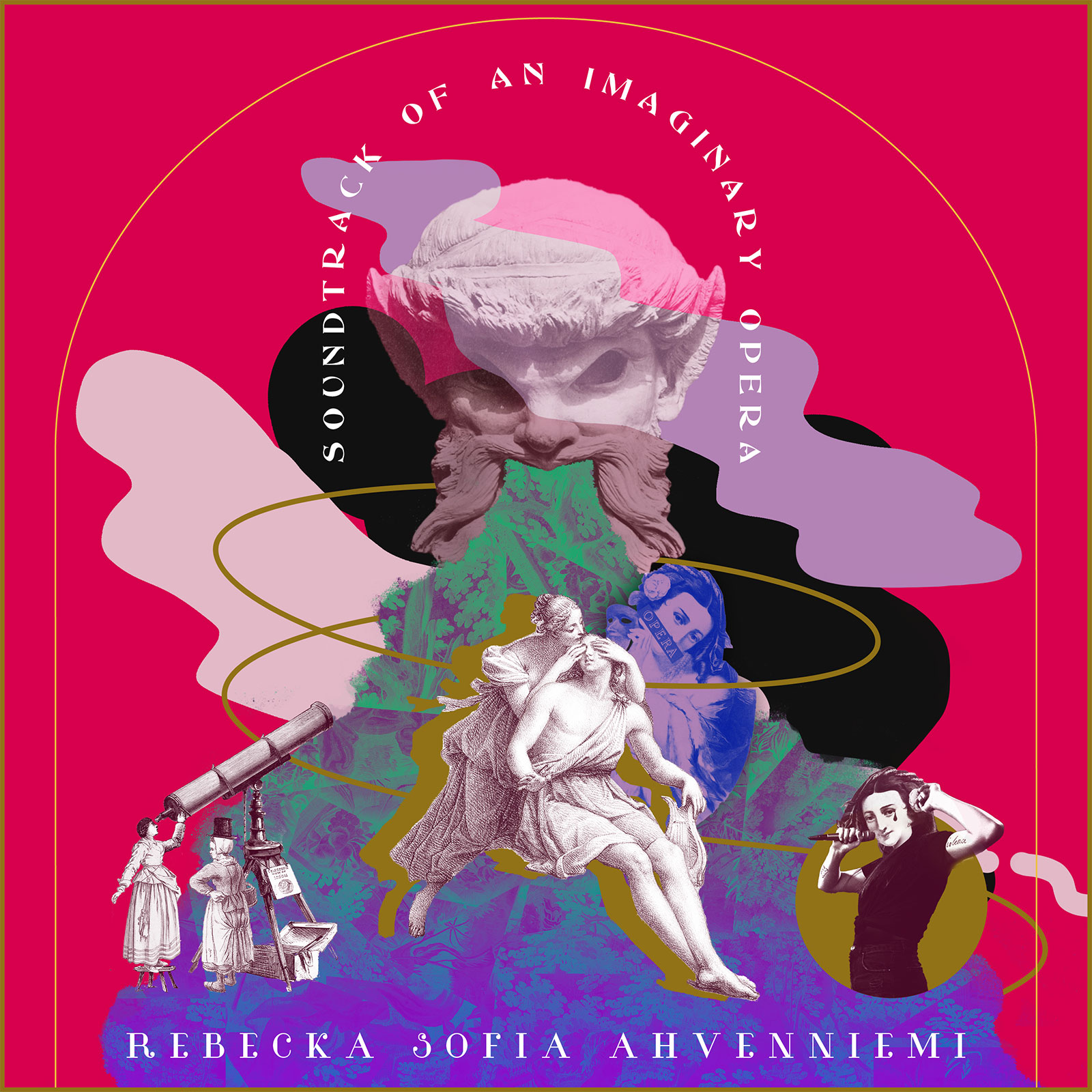 Soundtrack of an Imaginary Opera

Born in Finland, educated internationally, and now living in Norway, Rebecka Sofia Ahvenniemi knows a thing or two about blending eclectic ideas. On her new Ravello Records release SOUNDTRACK OF AN IMAGINARY OPERA, she toys with established perceptions of music and philosophy, reconciling artificial language and acoustic explorations with deconstructionist ideas.

Ahvenniemi intrepidly leans into the candid clarity of contemporary serious music, and with explicit effect: Her six sketches aim to outline not only an opera, but also to ponder questions of concealed, ulterior power structures and the transience of modern perceptions, mingling perpetual chaos with ethereal beauty. A remarkably ambitious attempt which leaves no stone unturned.

Hear a preview of the album 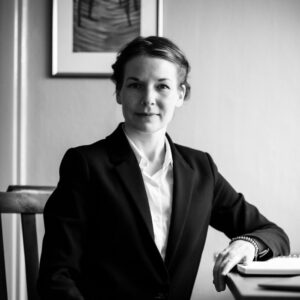 To listen to Rebecka Sofia Ahvenniemi’s music is to become open to the possibility of hearing surprising things: in her work, and through her compositional methods, the familiar is made strange and the unfamiliar finds space to sound. One encounters quotations from music history (or are they imagined quotations?), as well as fragmented and invented languages. The listener is invited to explore the intimate and hidden, gestural and timbral qualities of sound. Working with scores, electronics, voices, and instruments, Ahvenniemi creates works that range from operatic and theatrical scenes to solo compositions.

This album is the soundtrack to an opera that does not exist in reality. The listener is invited to imagine a drama behind the six individual “soundtrack songs.” The aim of the music is to open up an imaginary world, where traditions of opera and social identity are reflected.

Opera as a musical genre is often described as presenting characters, feelings, and dramas that relate to something universal within our human being-ness. However, most historical operas – in their librettos and musical narratives – have been formed by white, Western males, belonging to certain social backgrounds, and may exclude other perspectives. What kind of ideas and attitudes does the Western history of opera reflect? How is an ideal woman depicted, for example?

Instead of answering these questions directly, or attempting to find a neutral position outside of these traditions, this “opera soundtrack” brings in different musical expressions and clichés that already circulate within culture in general, including in popular music. These are brought to a musical laboratory for examination. The compositional approach in some of the songs could be described as cultural interpretation. Further, some of the approach could be depicted as “musical dumpster diving,” meaning the act of finding fruitful materials in areas that are not ordinarily considered as belonging to the domains of high culture. This work takes a critical stance with regards to the idea that self-definition can be gained without considering the historical background of the tradition in which one works. Without reflection on cultural context, one may end up unknowingly reproducing certain norms or power mechanisms.

The content of the songs themselves is neither political nor argumentative. Rather, the album tracks aim at playfulness. The instrumentation itself – three voices, percussion, synthesizer, (electric) guitar, violin, and cello – is distanced from a traditional, idiomatic understanding of opera by enabling musical landscapes that move between different genres and expressions. Further, the fragmented form of a “soundtrack” allows for a certain lightness and interpretational space between the individual songs. The libretto employs a constructed ‘opera language’: references, quotes, and phrases from opera and other contexts, formed throughout the process of composition.

Beauty Hurts, which refers to Monteverdi’s L’Orfeo, opens the soundtrack. Thus, it begins its story from the very start of the tradition of Western opera. This song suggests that it was partly because of youthful desires that Orpheus needed to turn around and look at Euridice right before they had reached the threshold between the Underworld and the real world, and that this is why she had to return to the “shades of dark.” The song also refers to modern ideals of beauty, describing how she is waxing her skin and spraying it with a spray that reflects light to look beautiful. She also asks whether we like her ass [‘assimo’] large or tiny. Thus, her role is to maintain her own beauty, yet for the same reason she is denied return to the light from the Underworld.

The two following pieces, Punish Me Please and Who Is Your Daddy? Who Is Your Mommy? bring in the concept of negotiation of power. Punish Me Please presents a dichotomy—whether the character expresses her own will, or whether she has learned a language that, paradoxically, gives her power. She repeats a submissive vocabulary that already exists, but sounds bossy and demanding when doing so. Who Is Your Mommy? Who Is Your Daddy? functions as a metaphor for some heteronormative power dynamics. One could ask who really carries the power in any situation where one party, in one way or another, attempts to control the other. The more you claim control, paradoxically, the more powerless you may end up feeling. However, the song presents a sexual scene, suggesting elements that may be associated with sadomasochism: both parties aiming at power, with the music thus functioning as a playful domain of negotiation rather than an abusive situation.

Leave Life presents the idea of death, and perhaps the theme of codependency between lovers, present in some of the Western history of opera. However, here this “love” is isolated from any narrative context and explored as a naked, emotional, and romantic musical expression.

The two final pieces, Nymph Cry and Bonus Track: Es dringen Blüten, emphasize bewilderment and lack of simple solutions when it comes to questions of the choices of future direction and self-definition. Nymph Cry combines a threatening musical landscape with the phrase “beauty hurts” in ‘opera language,’ and further, clichés from popular music, yet with a slight twist: “I can live without you.” Bonus Track: Es dringen Blüten refers to something growing, chaotically, presenting this through a partly synthetic, partly acoustic musical landscape. This is contextualized with a musical phrase of Goethe, beginning with “es dringen Blüten,” referring to classicism as a musical epoch, giving the illusion that the world is in good order. Placing this in the middle of the chaos may communicate bewilderment and estrangement, but also a strange optimism.

Thank you to the musicians and other collaborators, who were selected specifically for this project, based on their unique musical backgrounds, expertise, and willingness to curiously approach the subject at hand.

F.v.1: Her eternal loss will be caused by a single glance [AS]

F.v.1: He is not overcome by youthful desires [AS]

F.v.2: I return to the shades of death, unfortunate Euridice [AS]

Text selection by R.S. Ahvenniemi; text quotes and inspirations from Trial&Eros by Cia Rinne, a pre-published version, and Some Thing Black by Jacques Roubaud.

Leave life, mm, leave, vv
When your death will be finished, I will be dead
You and your death seemed to have nothing in common
I love you until here
Leave

F.v.1 Malum bella danum, grazioso vulnus, grazioso in juria
I can live without you
F.v.2 Do you know where you’re going to?