The Inside Story: Ralph Sorrentino and LO & BEHOLD 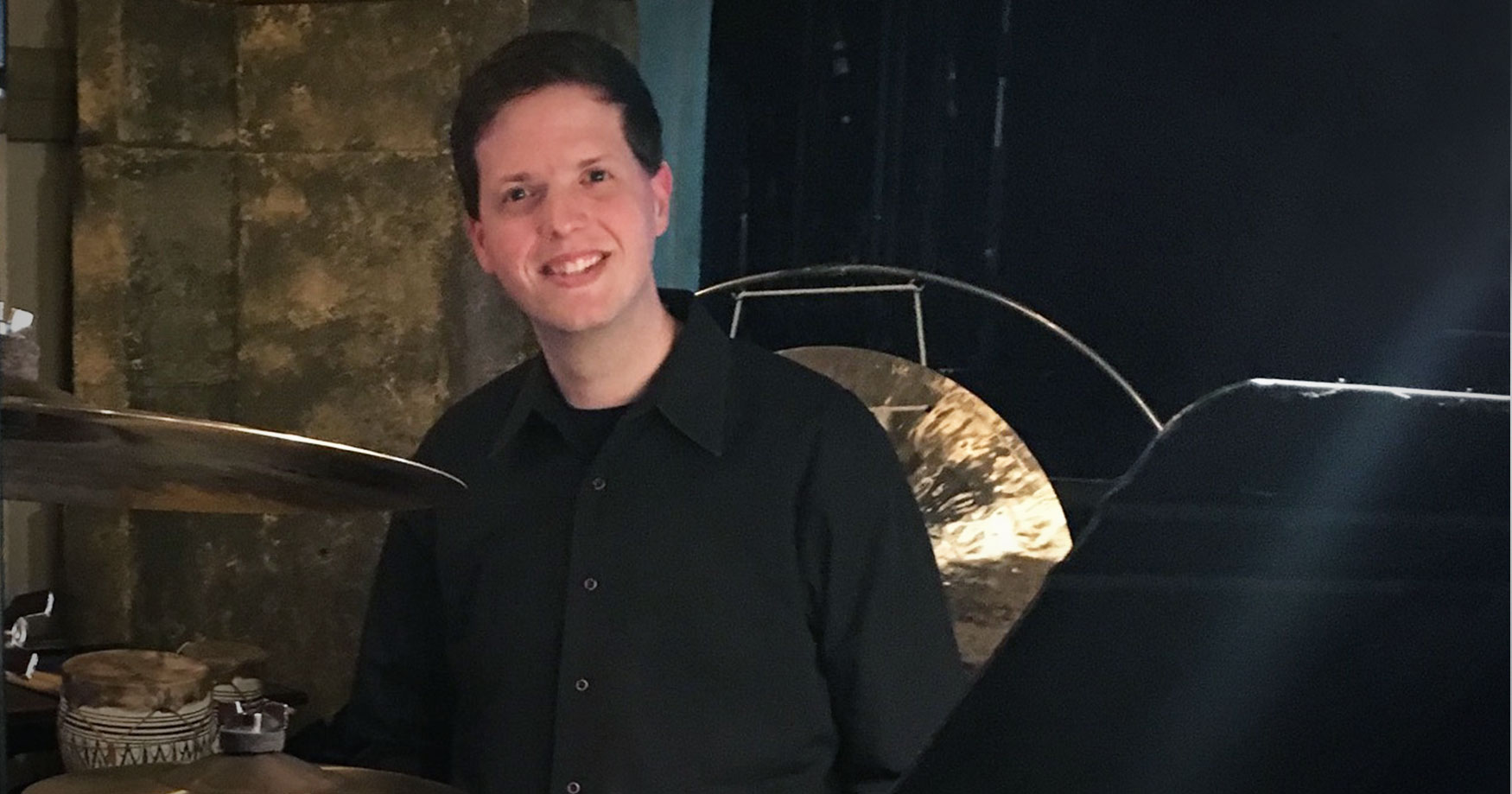 On LO & BEHOLD, percussionist Ralph Sorrentino brings percussion instruments to the fore to highlight their versatility in solo and chamber music settings. Five pieces, from a variety of composers, highlight the moods, emotions, timbres, and textures that can be expressed by the instruments of the percussion family. The revelatory album introduces innovative compositions into the percussion repertoire, and the performers’ technical prowess yields a collection of engaging and musically sensitive performances.

Today, Ralph is our featured artist in “The Inside Story,” a blog series exploring the inner workings and personalities of our composers and performers. Read on to learn about his early exposure to the Philadelphia Orchestra, and a pit orchestra performance that went dark during a difficult passage of music…

Though music was a big part of my life throughout middle school and high school, I truly developed a passion for performing and recording during my undergraduate studies at West Chester University, and during the two concert seasons that I performed with the Philadelphia Youth Orchestra. I had the opportunity to learn from some outstanding professors and ensemble directors, which helped me identify my interests and shaped my future career path.

My favorite musical moment on the album takes place in the title track, Molly Joyce’s Lo and Behold. I love the dynamic contrast and the change of mood between the first and second movements of Molly’s composition. I think that Molly masterfully explores the dynamic and tonal extremes of the concert bass drum, and these contrasts yield a captivating musical moment.

I am excited to offer the premiere commercial recordings of Molly Joyce’s Lo and Behold and Maurice Wright’s Duo Fantasia. I commissioned both pieces and it was an honor to collaborate with the composers, beginning with the initial drafts/readings and culminating with the recordings. I was also thrilled to have Sophia Anastasia and Chris Hanning join me on the album, as Sophia and Chris are two of my absolute favorite musical collaborators.

I hope that listeners enjoy the wide variety of sounds and textures that can be created by the instruments of the percussion family. The album includes a multitude of instruments, including snare drum, timpani, concert bass drum, vibraphone, tuned gongs, etc. I hope that the timbral palette and the dynamic spectrum engage the listening audience throughout the album. 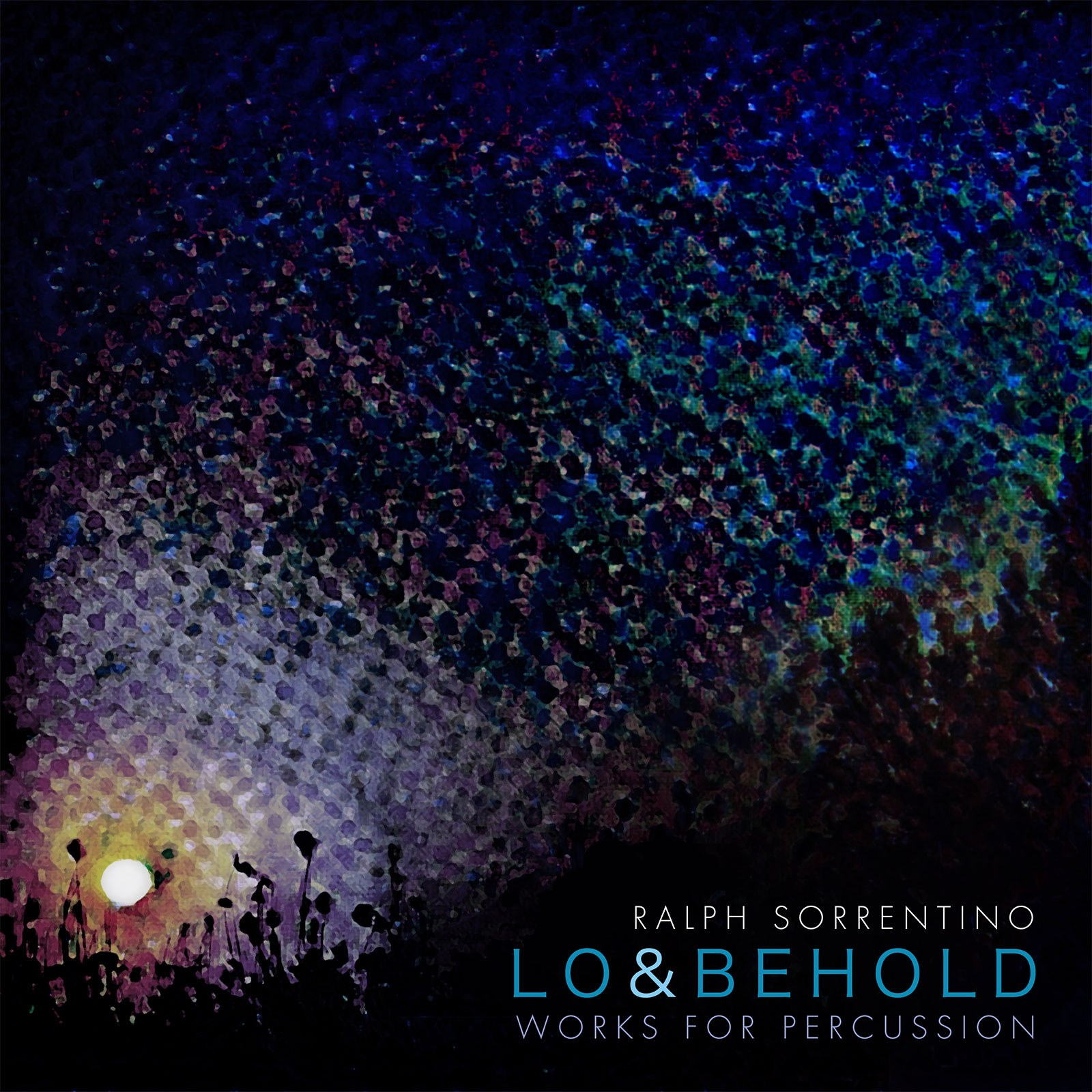 LO & BEHOLD is available now from Ravello Records. Click here to visit the catalog page and explore this album.