The Inside Story: David Rosenboom and DEVIANT RESONANCES 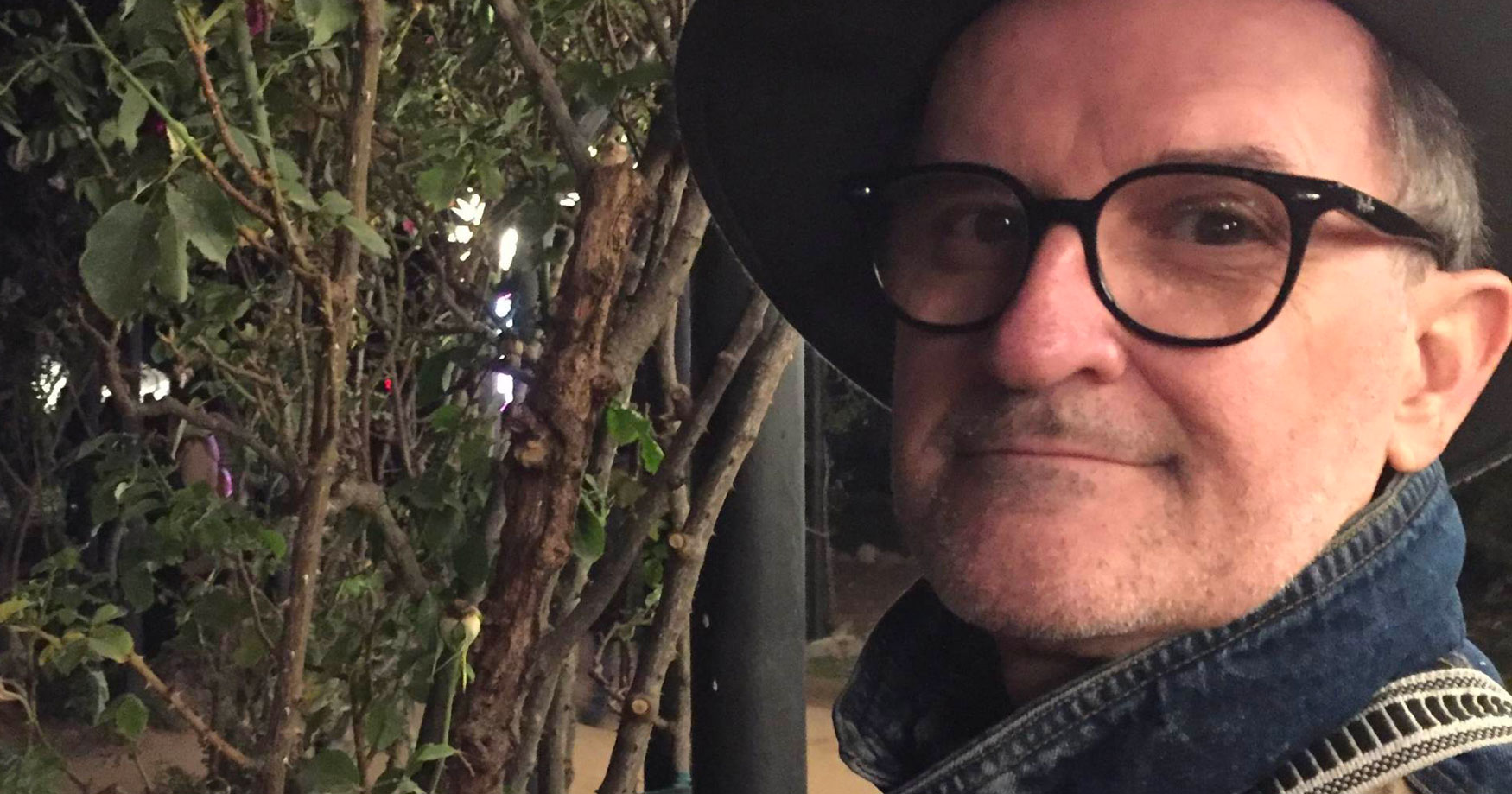 David Rosenboom (b. 1947) is a multifaceted composer-performer (piano, violin-viola, conducting, electronic media, etc.), interdisciplinary artist, author, and educator known as a pioneer in American experimental music. During his long career, he has composed and performed many kinds of music; explored ideas about the spontaneous evolution of musical forms, languages for improvisation, new techniques in scoring for ensembles, multi-disciplinary composition and performance, cross-cultural collaborations, performance art and literature, interactive multi-media and new instrument technologies, generative algorithmic systems, art-science research and philosophy; and advanced musical interface with the human nervous system.

A recent feature article in The Wire magazine about Rosenboom’s life and work begins, “Biofeedback, intelligence swarms, solar vibrations and generative opera are among the utopian possibilities proposed by US composer David Rosenboom during 50 years of navigating new frontiers of music and technology.” [Cowley, J. (2014). Sounding the Cosmos. The Wire, September 2014, 367, 26-33.]

Today, David is our featured artist in “The Inside Story,” a blog series exploring the inner workings and personalities of our artists. Read on to learn how David and his friends celebrated the 1969 moon landing…

[All photos credited to Nicola Voss]

As a child, I was raised, trained, and nurtured with classical literature, on piano from age 5, and violin, theory, and chamber music from age 6, then orchestra from around 12 or 13. A little later, I picked up the trumpet and studied conducting and percussion. I started composing very early as well. I fiddled with electronics and tape recorders as soon as I could get my hands on them, and eventually, early computers. I was lucky to have super encouraging teachers. Somehow, I knew from the start that all musical disciplines and techniques begin with listening, and that performing is about ears, hands, brains, minds, and people sharing. Though I was taught standard notation from the beginning, I never regarded it as static, or simply a transparent window with symbols on it that acts as an interface between performer and composer. I always imagined the most interesting classical composers as having flexibly creative minds, and that they were also probably skilled improvisers. So, I improvised on my instruments as well, from the very beginning.

OK, I always shy away from singling out “favorites,” because I enjoy what I can discover in the music of so many great artists from so many backgrounds and cultures. There is never just one. But, I guess, if one stands out in my earliest childhood years, it would be Beethoven. I wonder what he would have done in the era of electronic music?

I cannot remember a time when this wasn’t a clear and natural impulse. At the same time, I have also always been deeply interested and immersed in science, and as Richard Feynman has quipped, “The joy of finding things out.” So, I practiced and created music at one moment, studied theories and concepts about the universe in the next, and fiddled with what I could make using electrical and chemical things in the next. I saw all these fields as connected, as part of the grand panorama of human exploration and expression. I waffled at times between various possible institutional pathways I could take and eventually landed in, for want of a better term, experimental music. That was a place in which I could do everything. I could play or conduct Bach, Bartók, or Stravinsky when I wanted to, and then be immersed in Coltrane, Ali Akbar Khan, Xenakis, or the Velvet Underground, and then invent compositional algorithms to map the activity of neural circuits in the brain onto vast electronic sound terrains, all in the same day. How great!

Well, here is something on my mind right now. On July 20, 1969, my colleagues, friends, and I produced a very long concert and multimedia event at the University of Illinois that ran simultaneously with television coverage of the first human landing on the moon. It was a grand and wild event that included lots of musicians and artists and with television screens surrounding the audience showing Walter Cronkite in his moving reporting of the first landing and human steps on the Moon’s soil. Well, hmmm?! We are coming up on the 50th anniversary of that historic event in just a few months, aren’t we? What should we do this time? It’s a totally different world now, but that was something special. What would it mean to mark this anniversary artistically, in a way that makes us think about the world and our cultures?

Again, I have a very hard time with the idea of “favorites.” Listen for the pings that sound when two or more brainwave performers shift their states at the same time in Portable Gold and Philosophers’ Stones (Deviant Resonances); hear the surprising meaningful coincidences among electronics and strings in the landscape of Four Lines (String Quartet); find how the gurgles of chaos circuits interact with prepared piano bells in Music for Unstable Circuits (+Piano); and enjoy the sonic space occupied by both spiraling harmonies and croaking elephant seals in Earth Encomium With Nothingness is Unstable. It’s a big sound universe with lots of favorites.

I’m super happy to be able to share a significant sampling of my recent work that emphasizes live electronics in interaction with other things. I’ve always viewed the stuff of electronic music as malleable and mutable. It’s not about fixed instruments provided to us to be mastered like other instruments. To be sure, virtuosity and skillfulness apply in electronic music; but they’re about mastering mutable forms, tools that are always evolving. Wow, imagine practicing a piano that was always changing its shape; that’s super interesting and exciting, actually! In a way, my use of the Yamaha Disklavier explores that idea, because my software can change the meaning of pressing any key instantly upon sensing some performance stimulus. The quest to standardize instruments in electronic music is and has always been less interesting to me that making instruments that evolve, just like the natural world.

I make all kinds of music, of course, and I’m happy that this album presents a selection of works that are drawn together along particular connecting lines, particularly this malleable medium of live electronics. At the same time, this collection explores a range of aesthetic arenas as broad as my music does in general. I’m very gratified to be able to share both the unity and diversity in this music as a gift to all those who might find something challenging, and maybe something illuminating, as they explore with their ears.

This music invites people to join in as listening pioneers, to engage in the exciting spirit of discovery inside new sonic terrains. Imagine if the music was a newly discovered mountain range on a newly discovered planet, and you encounter the first grand waterfall ever to be seen in a forest of new life. Imagine the intertwining counterpoint of sounds as an arboretum of musical vines, always twisting, touching, threading through, and branching out into new and uncharted territory. It’s about active, imaginative, creative listening. On first encounter, it’s more about finding than understanding. That can come later, after being immersed in the sound worlds and realizing they are ever evolving, always changing, just like the universe. Everyone is invited to come away from the sound worlds with their own unique observations and light-bulb moments. We should always remember that active listening is just like composing. We are always actively creating our own takeaways and memories, synthesizing them inside our beings. These are not passive acts. We are always creating; we are fundamentally original beings.

DEVIANT RESONANCES will be available for streaming or purchase through Ravello Records on March 8. Click here to pre-order.