THE INSIDE STORY: Jim Schliestett and MIND & MACHINE 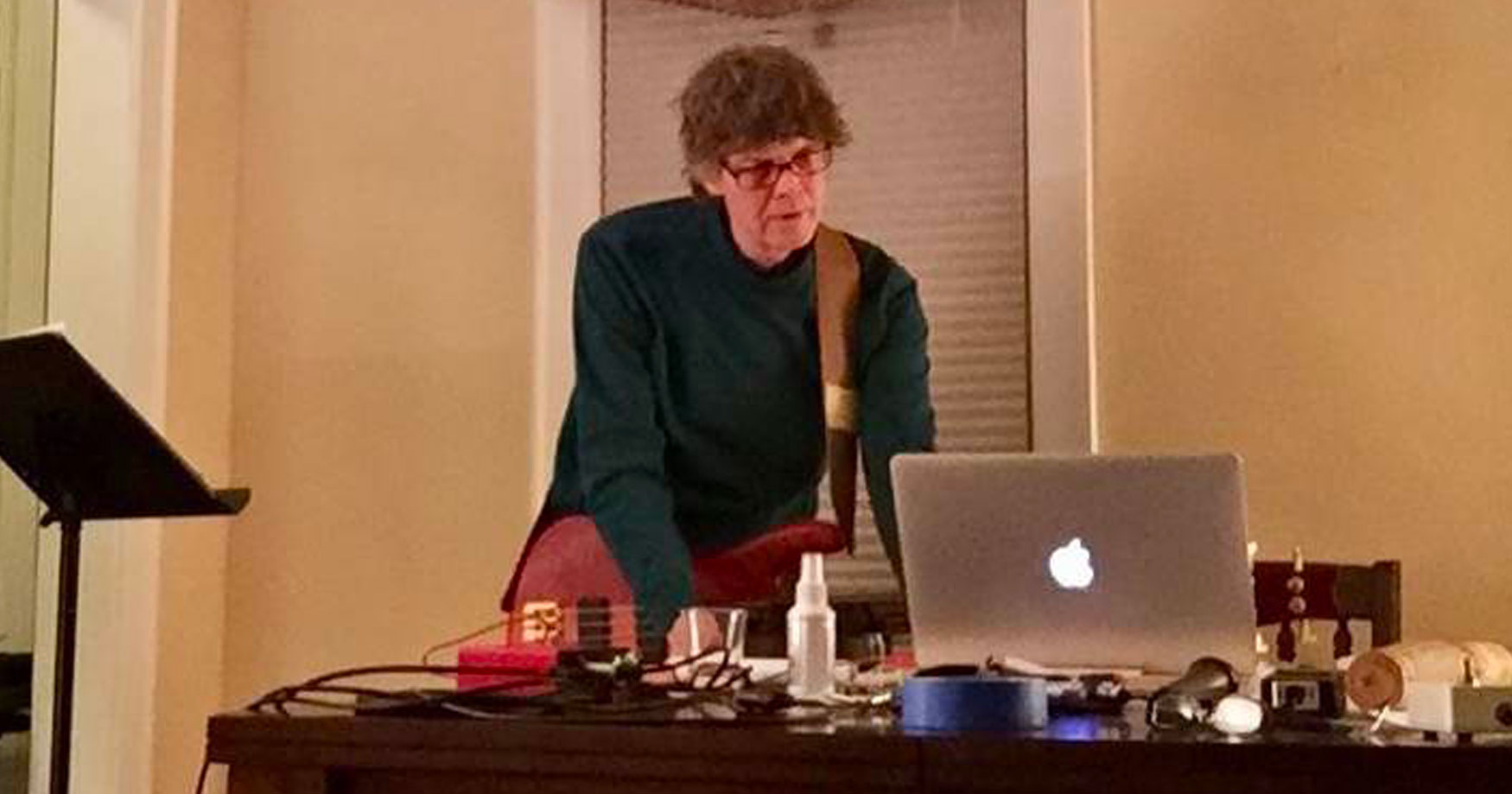 Jim studied French horn with Ralph Pyle of the LA Philharmonic as a youth, and electronic music and composition with Gordon Mumma and David Cope while at UC Santa Cruz. After college, he wielded his Fender Jaguar in a band called Thin Ice, recording with rock legends Nicky Hopkins and Andy Johns, and opening for notable names such as Huey Lewis, Joan Jett, and Rick Springfield. He later turned towards electronic music, collaborating with musician and instrument designer Bob Bliss in making Sunrise Sonata, an electro-acoustic tone poem featured on Ravello Records’ MIND & MACHINE.

Today, Jim is our featured artist in “The Inside Story,” a blog series exploring the inner workings and personalities of our artists. Read on to hear about the time Jim improvised a soundtrack of echo-laden French horn…

Well, now… it depends on when “growing up” refers to. If high school, then Dennis Brain, legendary hornist killed tragically in his sports car. If early college, then legendary guitarist Jimi Hendrix, killed tragically in his own discharge. If later college, then perhaps Varèse or Penderecki, neither of whom had a particularly tragic death (especially true for Penderecki, as he is still alive). If I can be considered to have been still “growing up” in my late 20s, when I had ample listening time in my day job (photo retouching boudoir portraits), then Shostakovich, Sibelius, Ives, Szöllösy, Maros, and Lutosławski.

It might have been that moment in Jazz class, which was right after Econometrics, in which I compared imagined social futures in each field. (Or later in my dorm room, tripping out to Electric Ladyland.) But, wait! Years later – after committing to a software development career, family, mortgage, etc. – I chose an Internet domain for my business including the word “sonata”, because… surely I would be getting back to music, someday… right? Surely. A recent such example: I caught PARMA founder Bob Lord’s presentation on “Serendipity” at Creative Mornings… from which, ultimately (serendipitously!) came Sunrise Sonata being on MIND & MACHINE.

Let’s talk (slightly) unusual. When I was involved with Digital Media Reality Lab in Santa Cruz, my role was more about education, and interactive audio and video programming. But I was still a French horn player, and had one occasion to dust it off for a gathering of local and Silicon Valley luminaries who came to hear the leader of that group share his vision of the coming millennial shift. We were projecting ginormous rave-sized video images of Earth as seen from space, and I improvised a soundtrack of echo-laden horn. I’d sure love a video of that…

Now, wait a second here… it may be that my threshold for feeling guilty about pleasure is unusually high, but I don’t generally experience guilt in pleasure. Rather, some kind of actual transgression is required for that. (Or, if I did feel guilty about some pleasure, then, no way would I be telling the whole world about it.) So, instead, here’s how I start my day: I walk my awesome Papillon, grind coffee and French press it, and sit down with a good book (or Tape Op magazine, when it comes in). Favorite authors: Rebecca Solnit and David Foster Wallace.

Clearly, the best job of all is “thank you, but no job is required.” Like, duh. When the 1990s Cybertribe for which I had happily given up my teaching/counseling career basically moved out of town, I had some shiny new tech skills, but that “making a living” thing was, alas, elusive. So, I bluffed my way into my first software development gig, and haven’t looked back since. Of course, peering into that ol’ Event Horizon and glimpsing the Grim Reaper lurking along it, I begin to question how my remaining productive years will be spent. Music seems best.

I am so pleased to have Sunrise Sonata made available to the world, and to be working with Bob Bliss again. This release occasioned a remix, combining versions that each of us had preferred and used for our different purposes into one aimed specifically at pure listening. As well, it is great to be in fine company with the other composers, and look forward to whatever may develop from that. Most of all, I am hopeful that this will lead to future creative output, sharing with the world in sound what we might otherwise be thinking, but not saying. 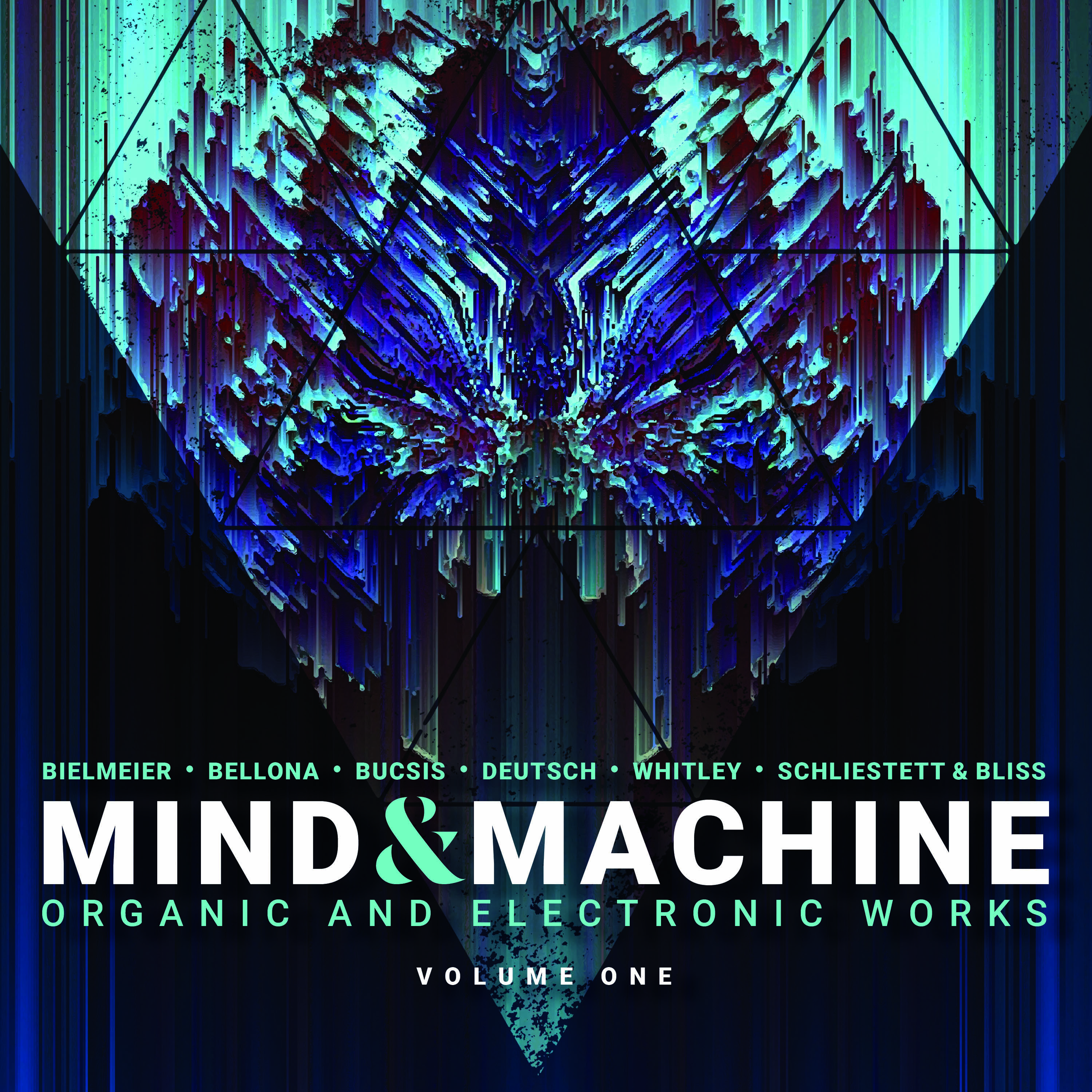