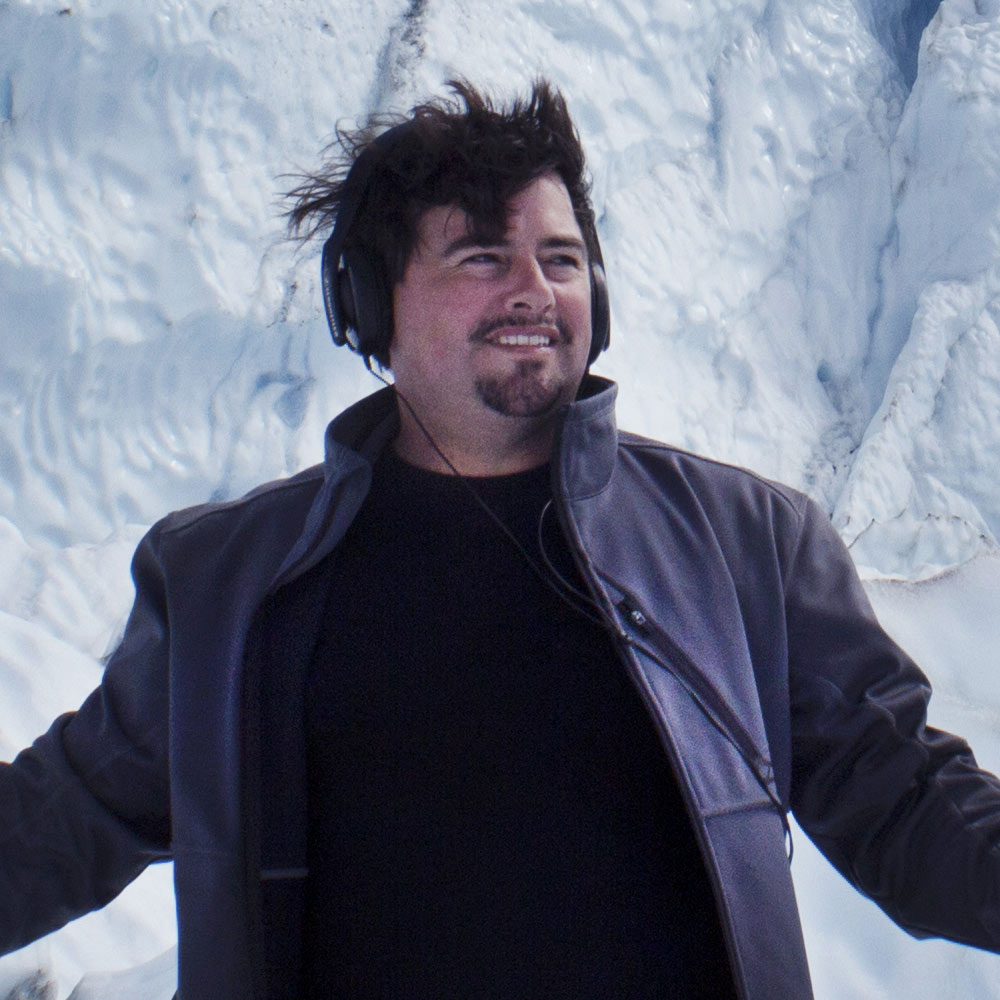 Matthew Burtner is an Alaskan-born composer and sound artist. An IDEA Award winner and first prize winner of the Musica Nova International Electroacoustic Music composition, is an Alaskan-born composer and sound artist whose work explores embodiment, ecology, polytemporality, and noise. His music has been performed in concerts around the world and featured by organizations such as NASA, PBS NewsHour, the American Geophysical Union (AGU), the BBC, the U.S. State Department under President Obama, and National Geographic. He has published three intermedia climate change works including the IDEA Award–winning telematic opera, Auksalaq. In 2020 he received an Emmy Award for “Composing Music with Snow and Glaciers,” a feature on his Glacier Music by Alaska Public Media. His music has also received international honors and awards from the Musica Nova (Czech Republic), Bourges (France), Gaudeamus (Netherlands), Darmstadt (Germany), and The Russolo (Italy) international competitions. He is the recipient of a National Endowment for the Arts Award for THE CEILING FLOATS AWAY (Ravello, 2018), a large-scale collaborative work with U.S. Poet Laureate and Pulitzer Prize–winning writer Rita Dove. Burtner holds the position of Eleanor Shea Professor of Music at the University of Virginia where he codirects the Coastal Future Conservatory. He also is founder and director of the environmental music non-profit organization EcoSono. 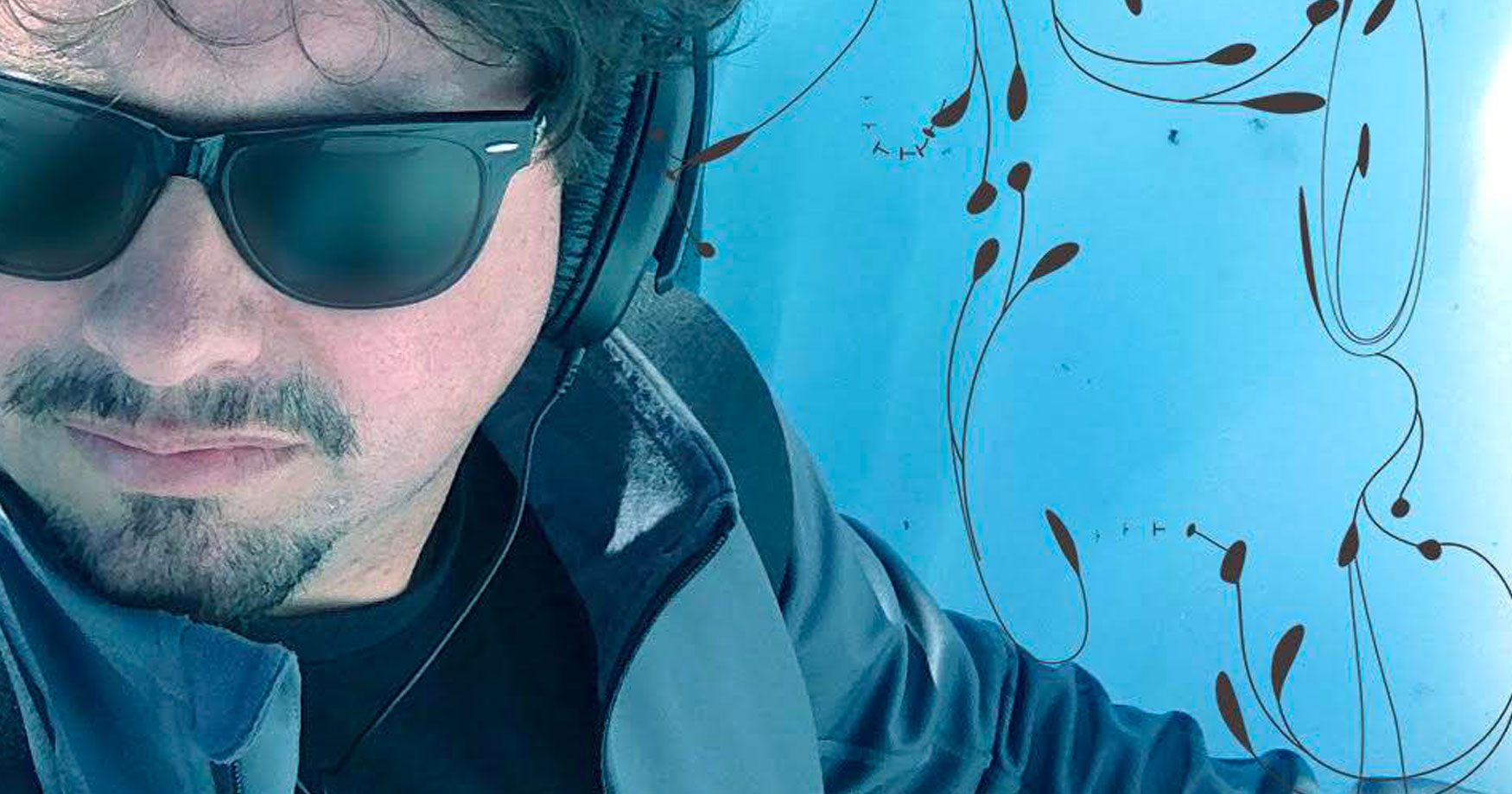 The Inside Story: Matthew Burtner and GLACIER MUSIC 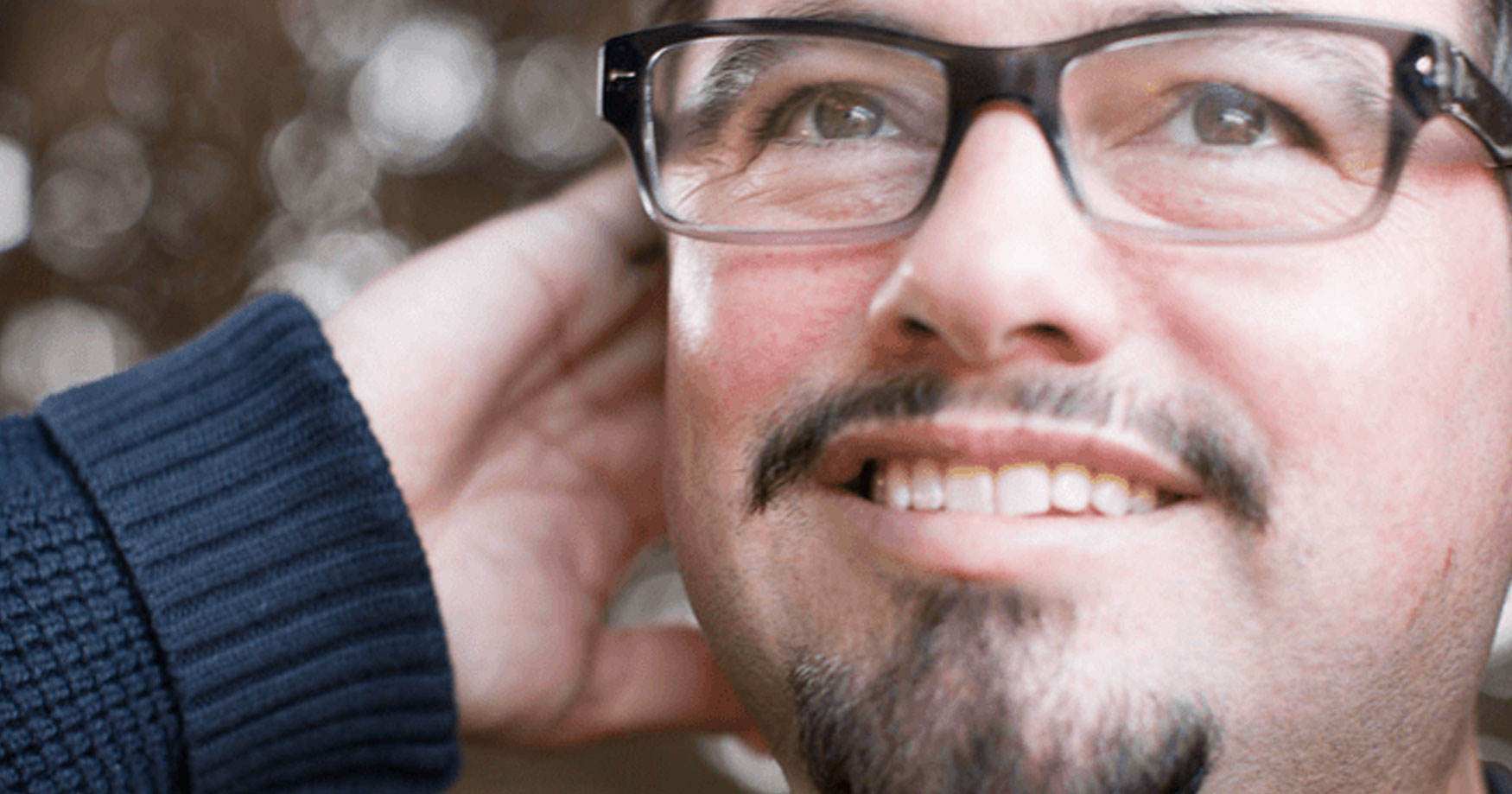 THE INSIDE STORY: Matthew Burtner and THE CEILING FLOATS AWAY 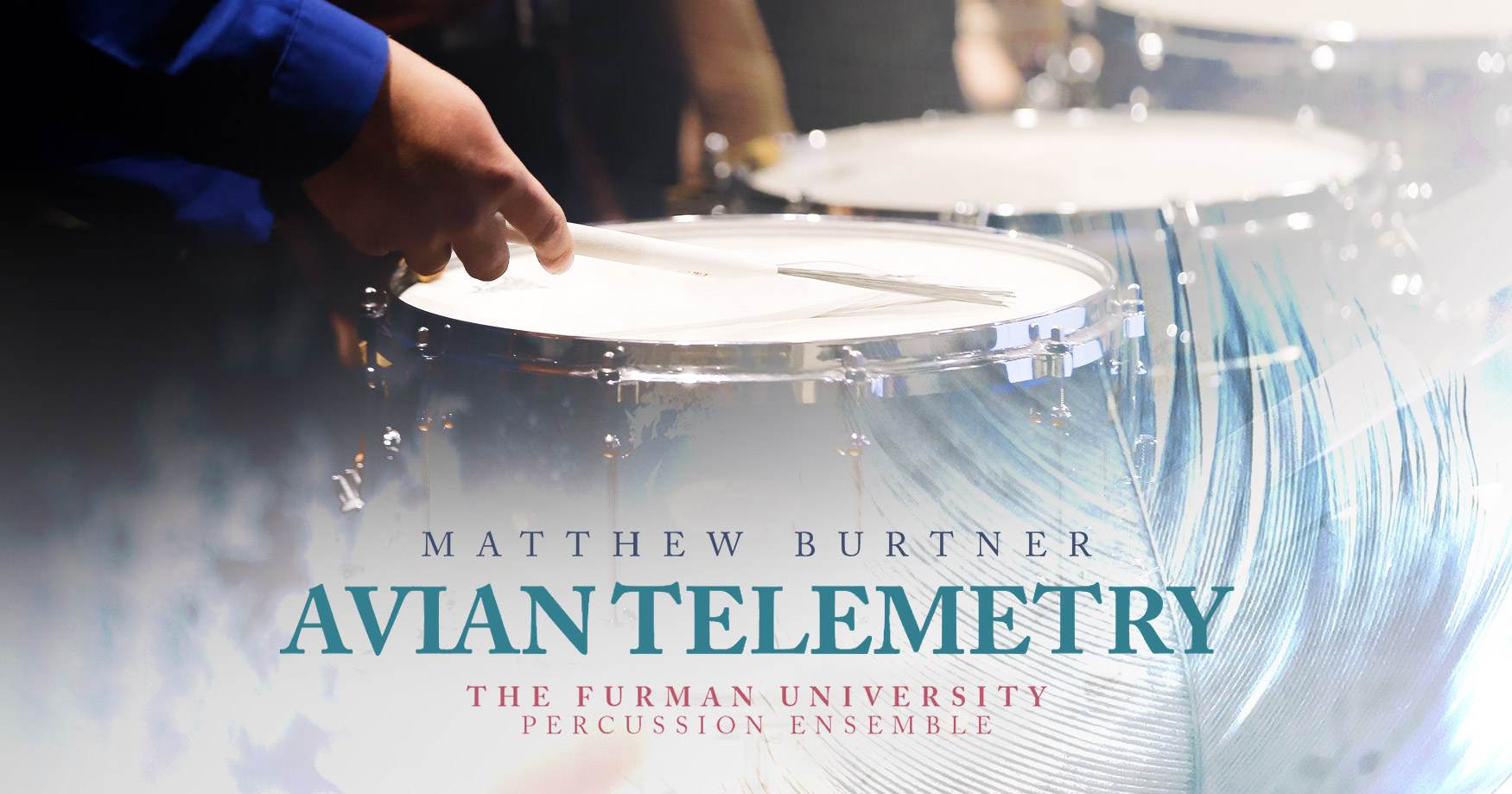 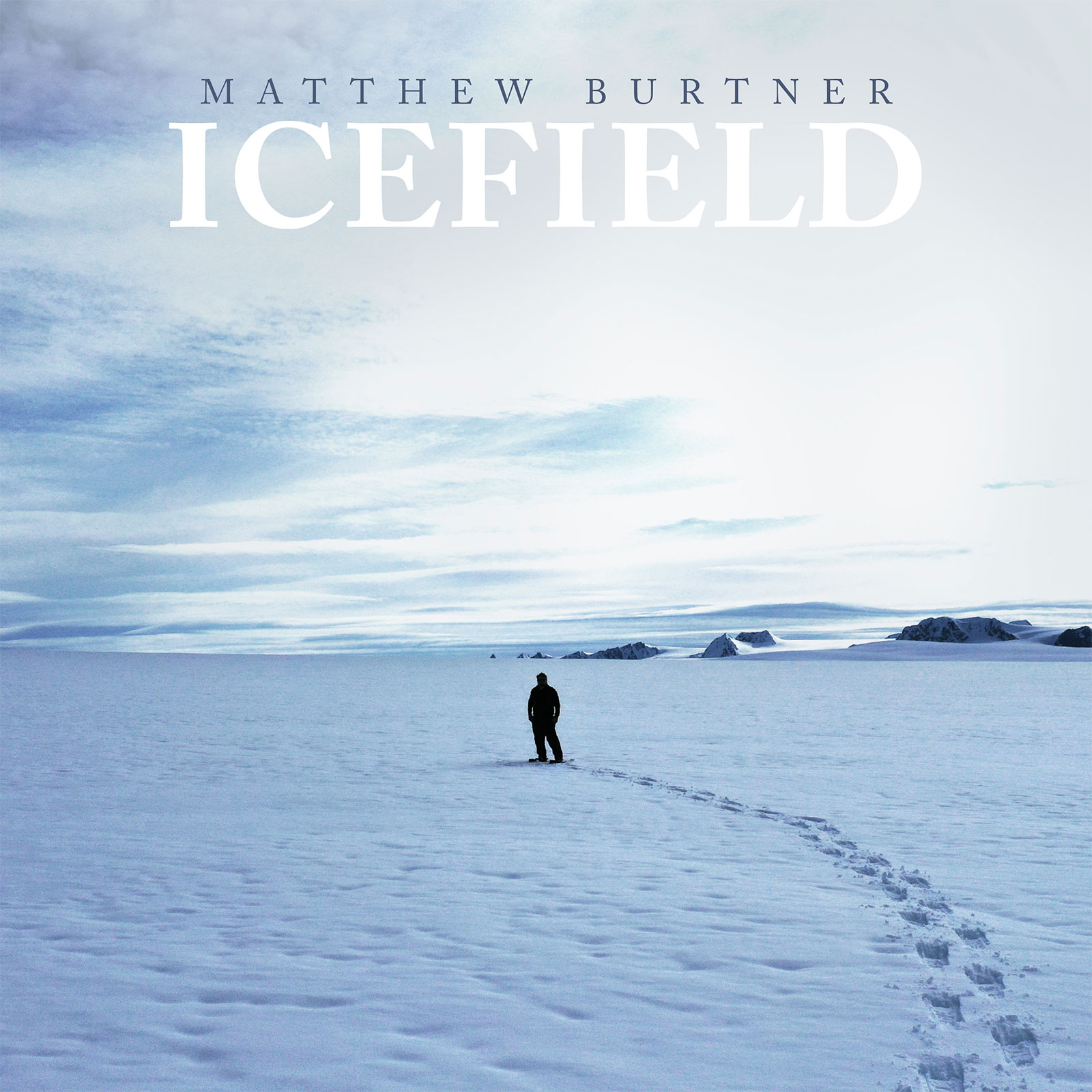 Release Date: June 10, 2022
Catalog Number: RR8066
21st Century
Avant-Garde
Electroacoustic
If glaciers could speak, what would they tell us? On ICEFIELD, veteran composer Matthew Burtner answers that very question with an eclectic series of works that explore the intersection between the environment and controlled sound. Combining specialized field recordings of glaciers and Arctic storms, electroacoustics, and traditional instruments, Burtner creates surreal soundscapes that blur the line between audio and physical experience—from the opera Auksalaq to the audio synthesization of data on Sonification of an Arctic Lagoon, each piece on the album channels the whip-crack chill of the air, the blinding snow, and the awe-inspiring sight of glacial fields breaking apart and bringing sea levels higher and higher.
Discover 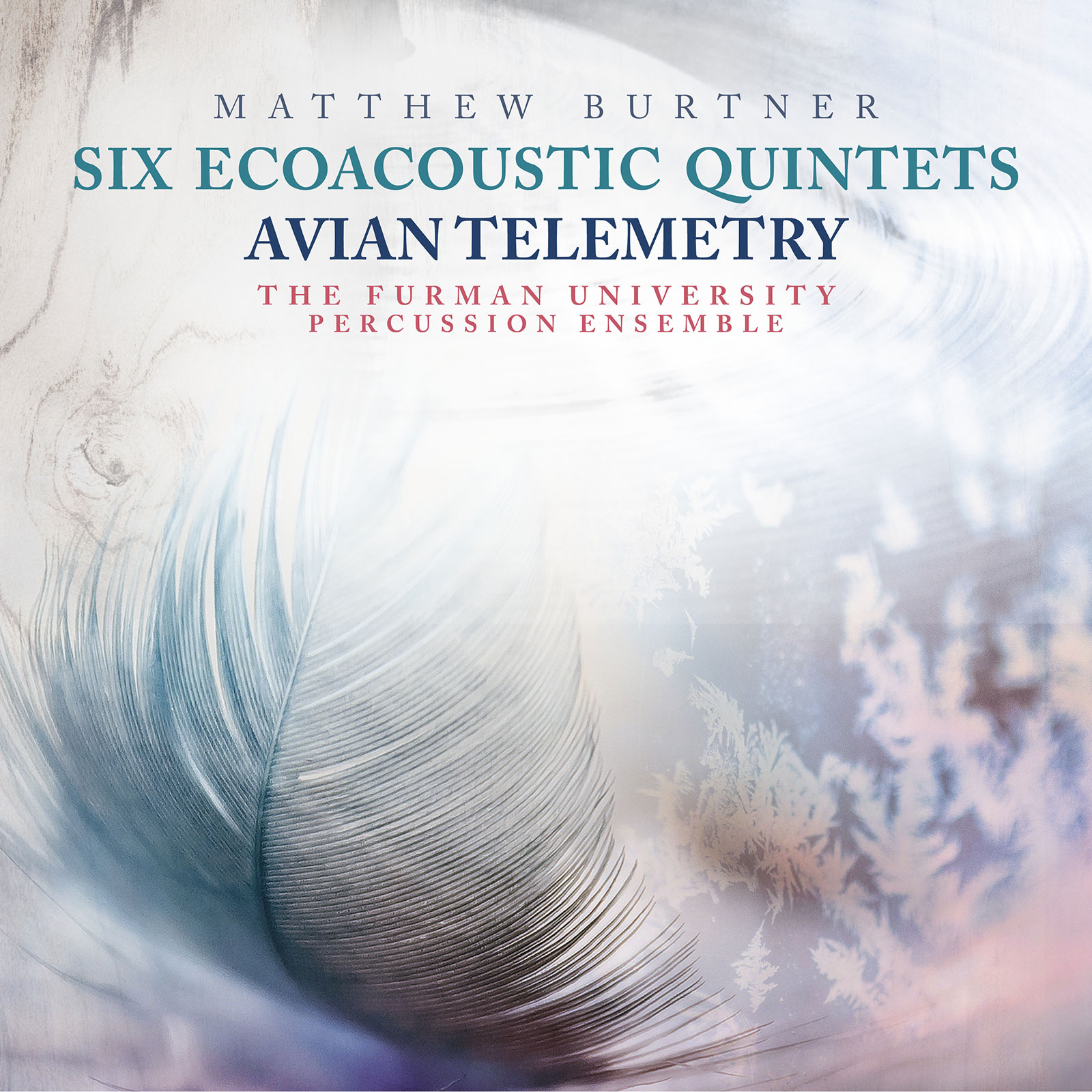 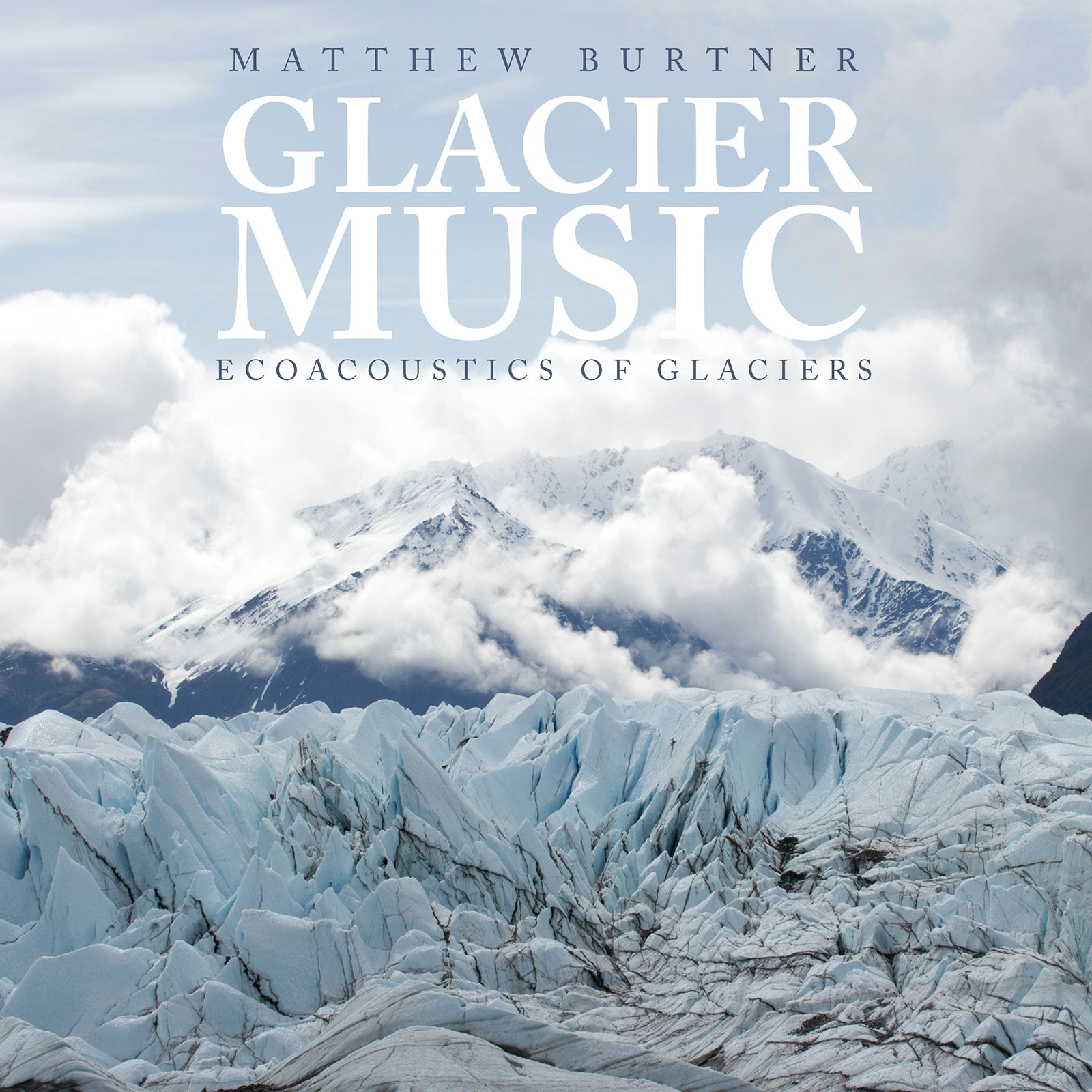 Release Date: January 25, 2019
Catalog Number: RR8001
21st Century
Avant-Garde
Electroacoustic
Percussion
Matthew Burtner returns to Ravello Records with the haunting beauty of GLACIER MUSIC, an electroacoustic collection featuring the Alaskan natural landscape as the central instrument. Most of the natural sounds were recorded on Alaskan glaciers, featuring the sounds of snow, trickling streams, and the cracks, pops, and thundering as glaciers break apart and fall. Burtner, who was born in Alaska and grew up among the glaciers, also sculpts scientific measurements of glacial melt into the music through a technique known as sonification.
Discover 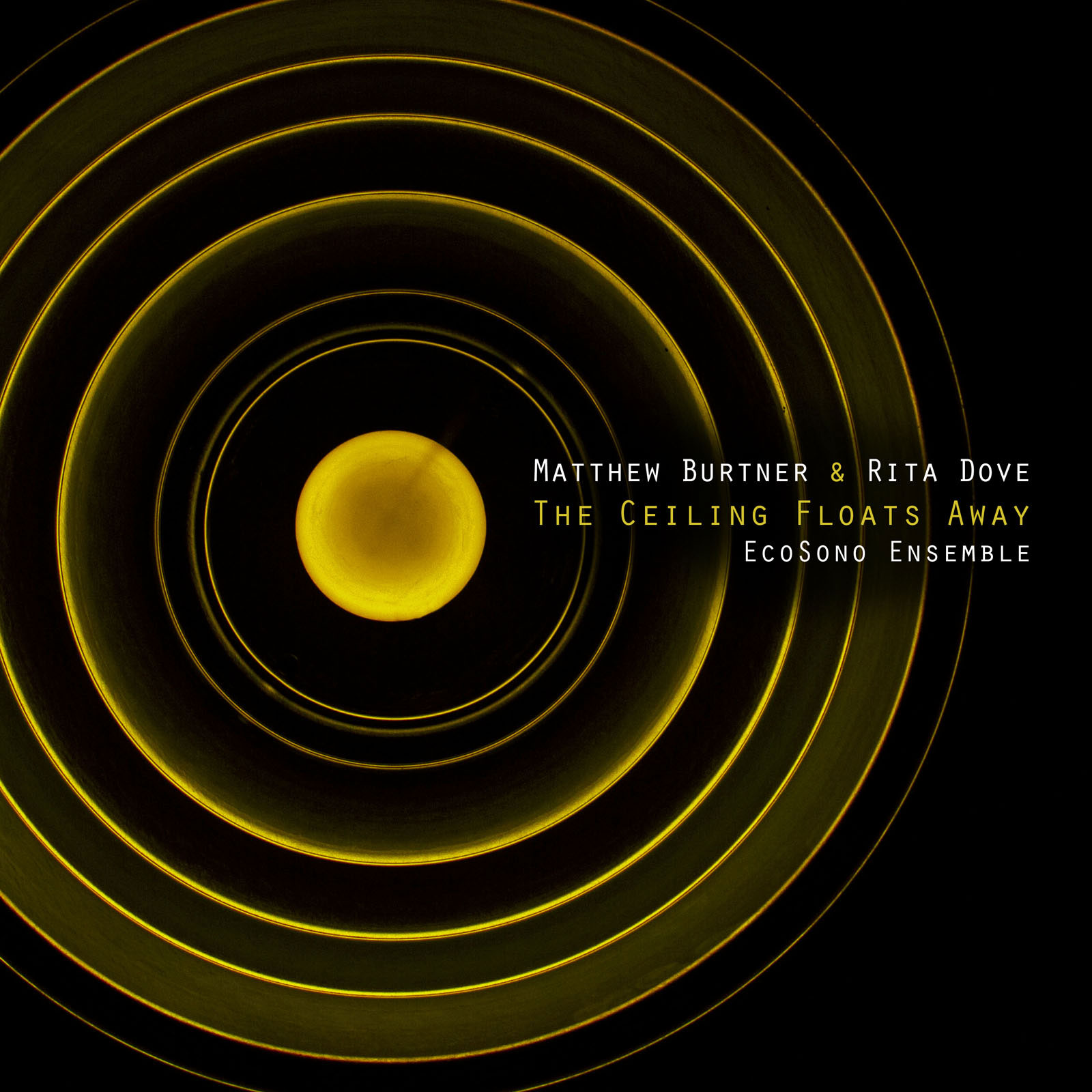 The Ceiling Floats Away

Release Date: January 12, 2018
Catalog Number: RR7979
Ravello Records proudly presents THE CEILING FLOATS AWAY, a groundbreaking new collaboration between sound artist Matthew Burtner, former US poet laureate Rita Dove, and ecoacoustic ensemble EcoSono. A National Endowment for the Arts commission, The Ceiling Floats Away was awarded a Special Jury Award in the 2016 American Prize in Chamber Music Composition for "Unique Nexus of Acoustics, Electronics and Audience Interaction." Since its composition, it has been selected for performance at various festivals and venues, including the Smithsonian Natural History Museum’s Accelerate Festival.
Discover