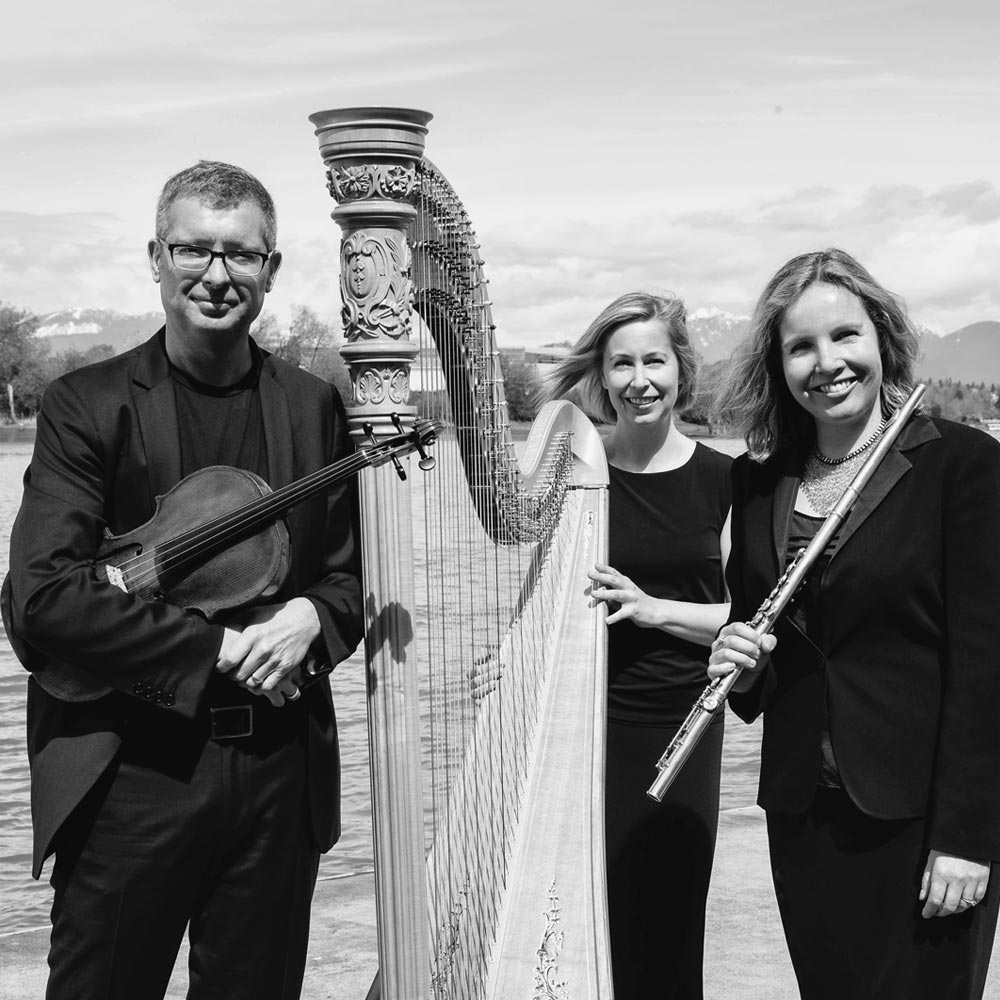 The members of Trio Verlaine are drawn together by friendship and a strong desire to further this unusual instrumental combination first dreamt of by Debussy. Each player has distinguished themselves in their respective field. David Harding is Professor of Viola and Chamber Music at Carnegie Mellon University, Pittsburgh. He has an extensive solo and chamber music career, having performed in such venues as the chamber music halls of Berlin Philharmonie and Concertgebouw, and Weill Hall at Carnegie Hall. In addition to Trio Verlaine, David is also member of Philip Glass’ chamber ensemble, the “Days and Nights Festival Players” with whom he has made several recordings.

Scottish-born Lorna McGhee is principal flute with the Pittsburgh Symphony Orchestra in the USA. She has performed as guest principal with Chicago Symphony, Minnesota Orchestra, London Symphony, London Philharmonic, Academy of St-Martin-in-the-Fields, Chamber Orchestra of Europe and the Vancouver Symphony. Before emigrating to North America in 1998, Lorna was co-principal flute of the BBC Symphony Orchestra, England.

Together the members of Trio Verlaine draw on a wealth of experience and imagination. In the words of one critic, “these three showed how good a trio can get when they spend a lot of time together…making music and coming up with truly original programs.” (The Register-Guard, Oregon)

Trio Verlaine can be heard frequently on NPR radio in the States and CBC radio in Canada. Recently featured at the Edinburgh International Festival, the Trio has also performed a live recital for BBC Radio 3 as part of a retrospective on Debussy’s last sonatas. In North America, they have appeared t at many of the finest chamber music festivals and series, including the Oregon Bach Festival, Ottawa Chamber Music Festival, Seattle Chamber Music Society, Music in the Vineyards, Sitka Summer Music Festival, Strings in the Mountains, Music in the Morning, Festival Vancouver, and World Harp Congress. In addition to standard repertoire, Trio Verlaine’s exploration includes arrangements of works suited to this rare combination, and the commissioning of entirely new, original works. 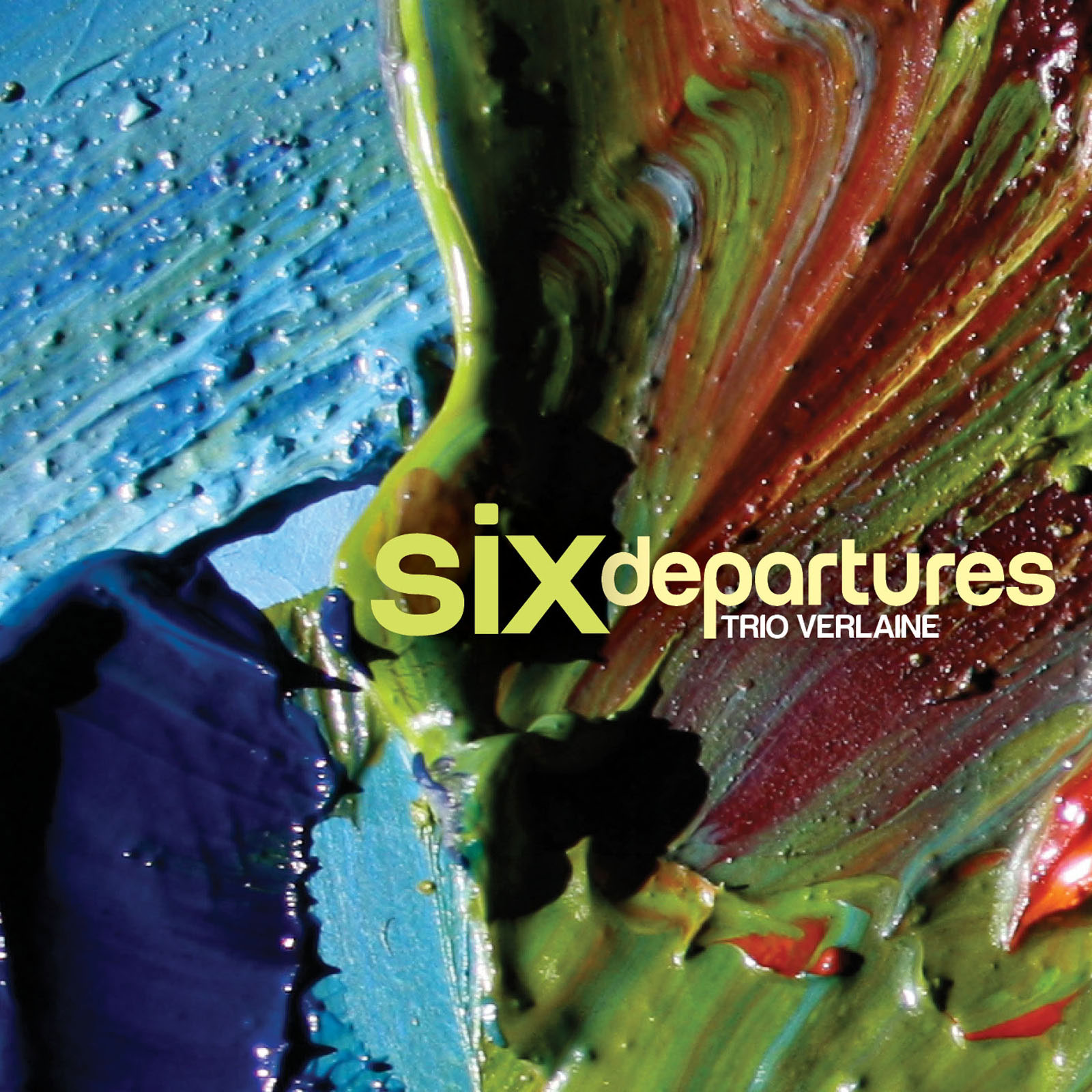