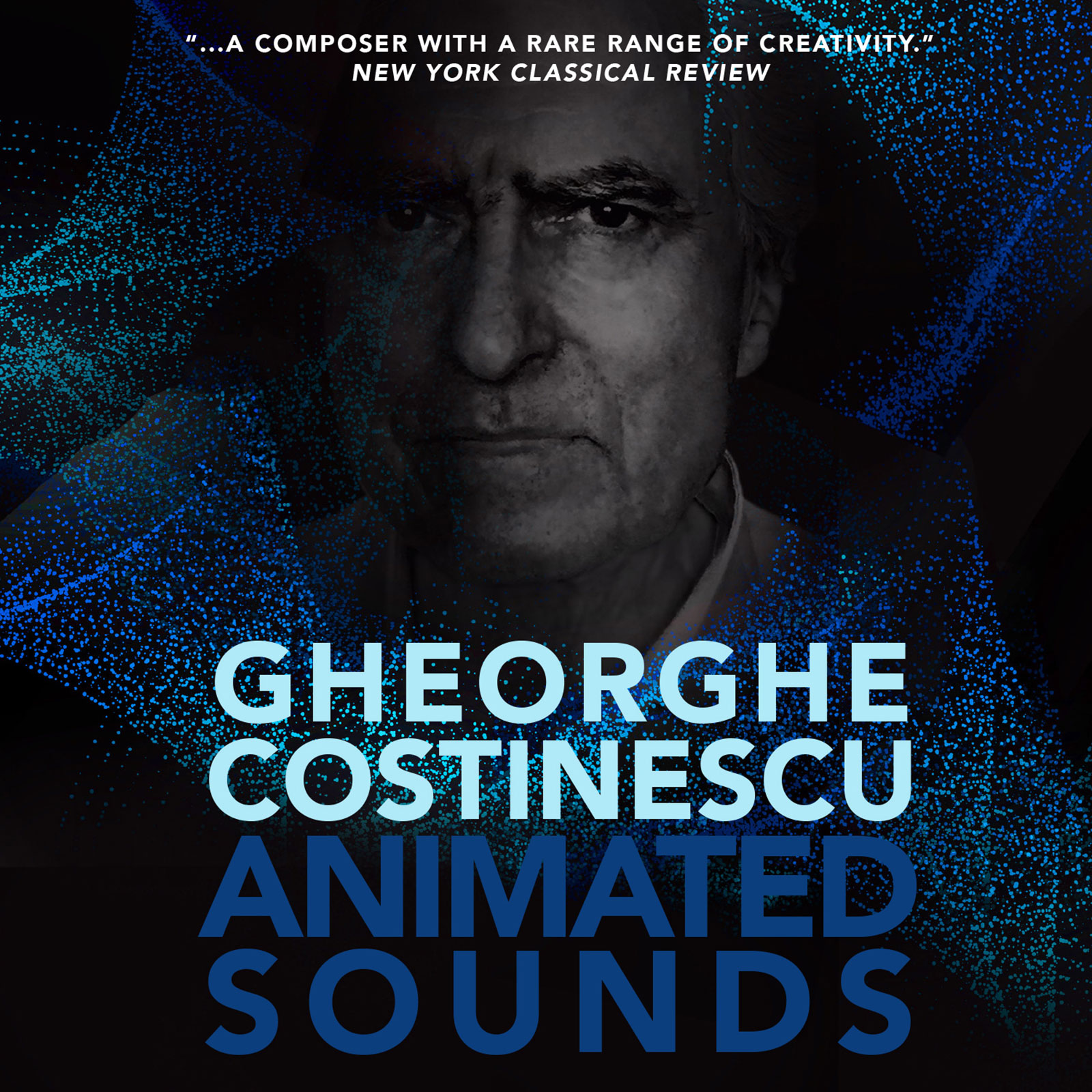 Ravello Records presents ANIMATED SOUNDS, a multimedia release from composer Gheorghe Costinescu. The album showcases works by Costinescu from a varied and illustrious career spanning more than half a century.

The first half of the release is purely musical, with pieces such as the virtuosic Sonata for the Piano and Essay in Sound, performed by pianist Stephen Gosling, and the expressive Voices Within, performed by violinist Vesselin Gellev. Eric Huebner performs two inventions from the larger work Evolving Cycle of Two-Part Modal Inventions for Piano, which uses the Baroque invention to explore Romanian folk music. Soprano Lucy Shelton, with Costinescu and Gosling at the piano, performs the bilingual song Why Do You Wail…/ Ce Te Legeni… and the cycle Nine Portraits from the Wild, which includes gestural directions for the singer.

The album’s second half showcases Costinescu’s work and collaborations in multimedia. His One-Minute Tribute: 9/11/2001 for percussion quartet is paired with his poignant animation of a photograph by Dan Nguyen of the installation "Tribute in Light." An abstract animation by Michele Gagné complements Costinescu's pioneering electronic work Dots, Lines, and Patches, responding to its crackling, spontaneous sound world. Tai Chi on the Hudson, performed by the Voxare String Quartet, echoes the organic movements of Tai Chi, as depicted in animated sketches by the composer.

The album closes with two excerpts from Costinescu’s theatrical, self-reflexive work The Musical Seminar: in his performance of Phonetic-Musical Exercise & Pianist’s Stuttering Aria, the composer is both pianist and frantic, stuttering vocalist; Animated Sounds, with animated sketches in the score by Costinescu, displays absurdist scenes where the musicians contend with lecturing academics and an angry, cattle-like crowd, before they are lulled to sleep by sounds of New England crickets. 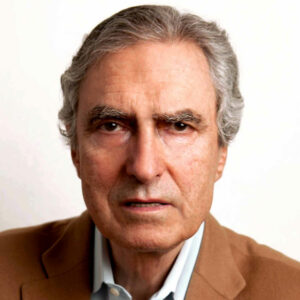 Gheorghe Costinescu, born in Bucharest in 1934 and residing in New York since 1969, has been active as a composer, conductor, pianist, musicologist, and educator.