The Inside Story: Lucia Lin and IN TANDEM 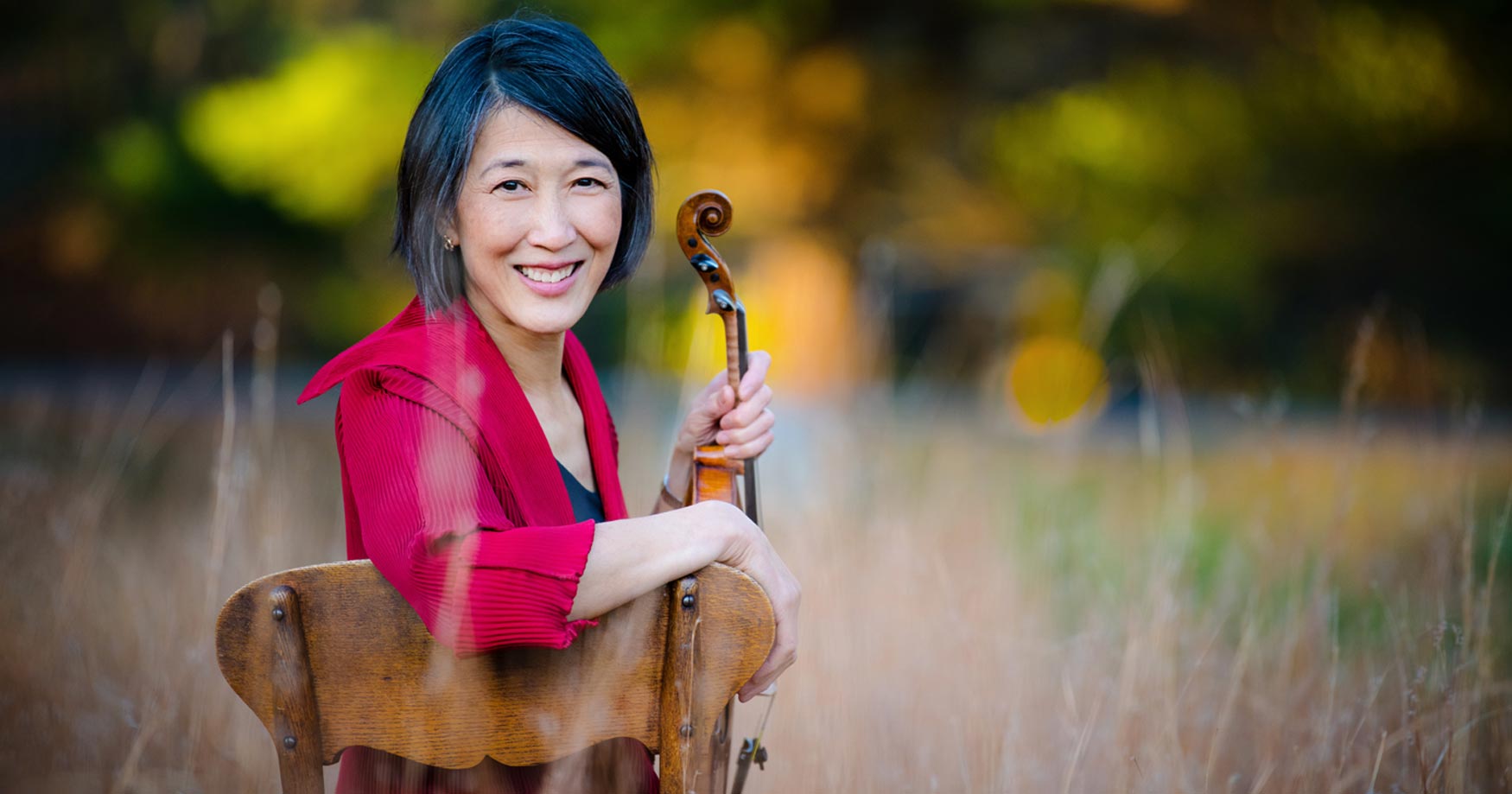 10 emerging composers assemble and offer insight into our societal world through music on IN TANDEM from violinist Lucia Lin. Each work featured on this album represents a social cause close to its composer’s heart, commenting on inequality and breaking down barriers by building social awareness.

Today, Lucia is our featured artist on “The Inside Story,” a blog series exploring the inner workings and personalities of our composers and performers. Read on to learn about her dream to craft a sanctuary for creatives, and how IN TANDEM fortified her personal relationship with music…

When I was about 10, I had a beanbag frog which I named “Itzy Paul” for Itzhak Perlman and for my violin teacher, Paul Rolland, who was like a second father to me. I love Perlman’s sound and the joy he exudes when playing the violin. This summer I had the opportunity to perform in the Boston Symphony when he played both Schindler’s List and the Bruch Concerto. Growing up, I never would have believed that I would ever share the stage with him.

I would say the cello, probably because one of my favorite recordings growing up was of Jacqueline du Pré performing the Elgar Cello Concerto. But the piano would be a close second because of its versatility over different genres. There is a part of me that has always wished to be a jazz musician. Some of my favorite recordings to listen to are of Oscar Peterson and Andre Previn on the piano.

In 2007 I collaborated with dance company, Snappy Dance Theater in an innovative piece, String Beings, that integrated music with dance and technology. In rehearsals, we would experiment with the dancers carrying me in different positions while I played the violin. Ultimately, in the performance, there was a point in the piece where one of the male dancers lay on his back, legs bent with feet in the air. I had to step backwards onto his thighs and sit on his feet while improvising. He would then lift and rotate me as I performed. For all 13 performances, I was extremely nervous about mistepping! But it was also so exciting to be doing something that involved more than music and to be challenged to do something totally outside the box!

This was my first project in creating something from the ground up which enabled me to be thoughtful and connected throughout the process. I chose these 10 composers from the Gabriela Lena Frank Creative Academy of Music because their music touched me in different ways. In workshopping each piece I could be an integral part of the creative process. Having in-depth conversations with each composer regarding the influences on their music and encouraging the link between music and social causes made even more apparent to me that music is a powerful means of communication and expression. In addition, my community expanded more than tenfold. It involved finding a visual artist (the incredible Jing Jing Tsong) to capture the essence of the project. I collaborated with wonderful musicians as well as two of the composers. And my videographer/recording engineer/editor for most of the pieces was my son, Aaron; working together during the pandemic was a gift. The album is a culmination/a recapping of the “In Tandem” project which in itself changed my personal relationship to music and opened up my role as creator and mentor.

I don’t think it is as much a specific feeling, but more a hope that audiences who might shy away from Classical music will find some connection with these less traditional works. And those who are used to Classical music of the more traditional European sense might better understand the language of these pieces upon listening to the links for interviews with the composers. The education component of “In Tandem” is very important to me. I also hope that this album might inspire the next generation of artists to use their voice, identity, and passions to create their own work, much like the composers from IN TANDEM.

I would have to say the beautiful Berkshires in Western Massachusetts. In an increasingly fast-paced world fueled by computers and the internet, I find it hard to quiet my mind. It is actually a dream of mine to create a sanctuary to share with others, where one can recharge their creative juices, make connections with those of different artistic disciplines, get back in touch with nature, and have the time and space to just be. 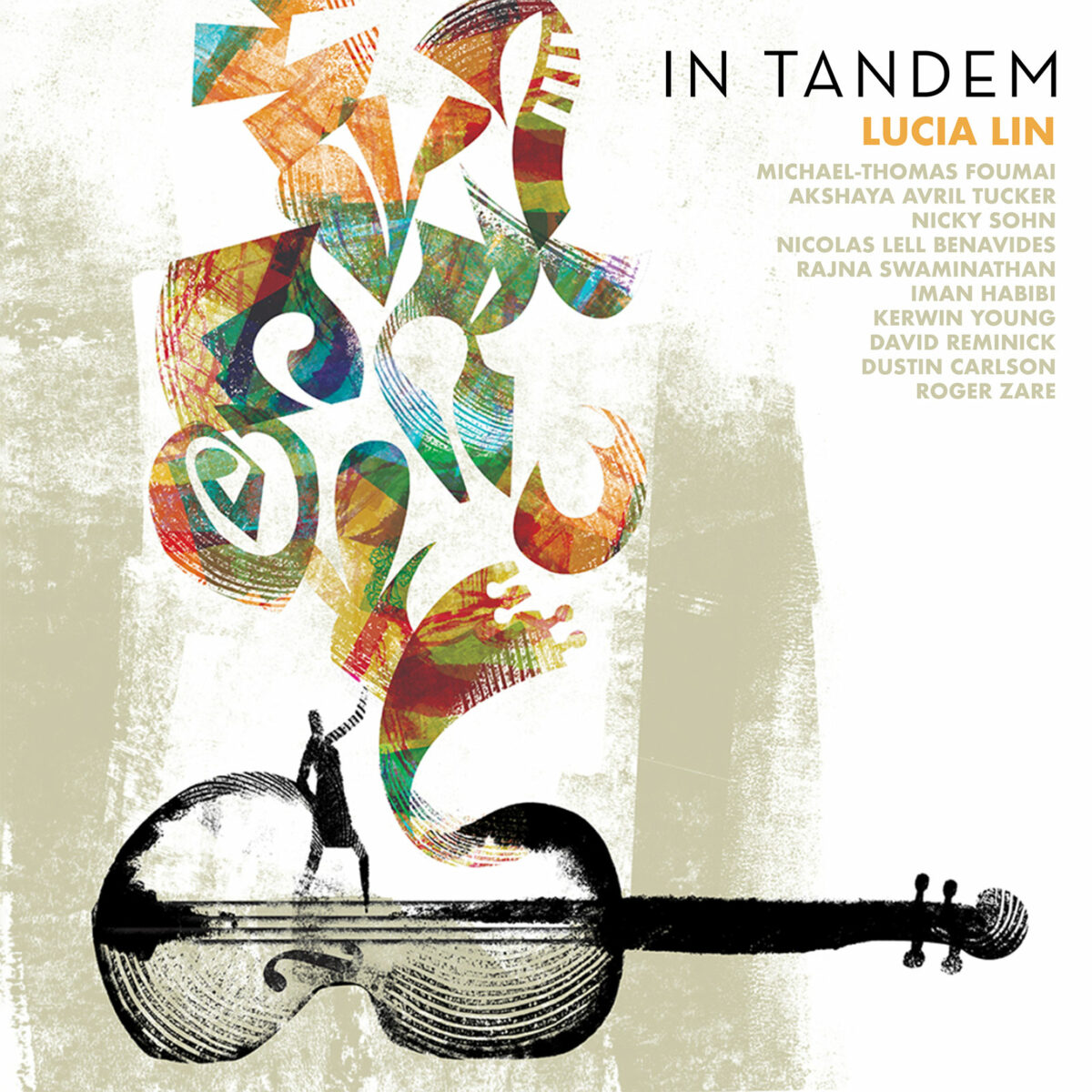 IN TANDEM is available now from Ravello Records. Click here to visit the catalog page and explore this album.