THE INSIDE STORY: Scott Barton and STYLISTIC ALCHEMIES 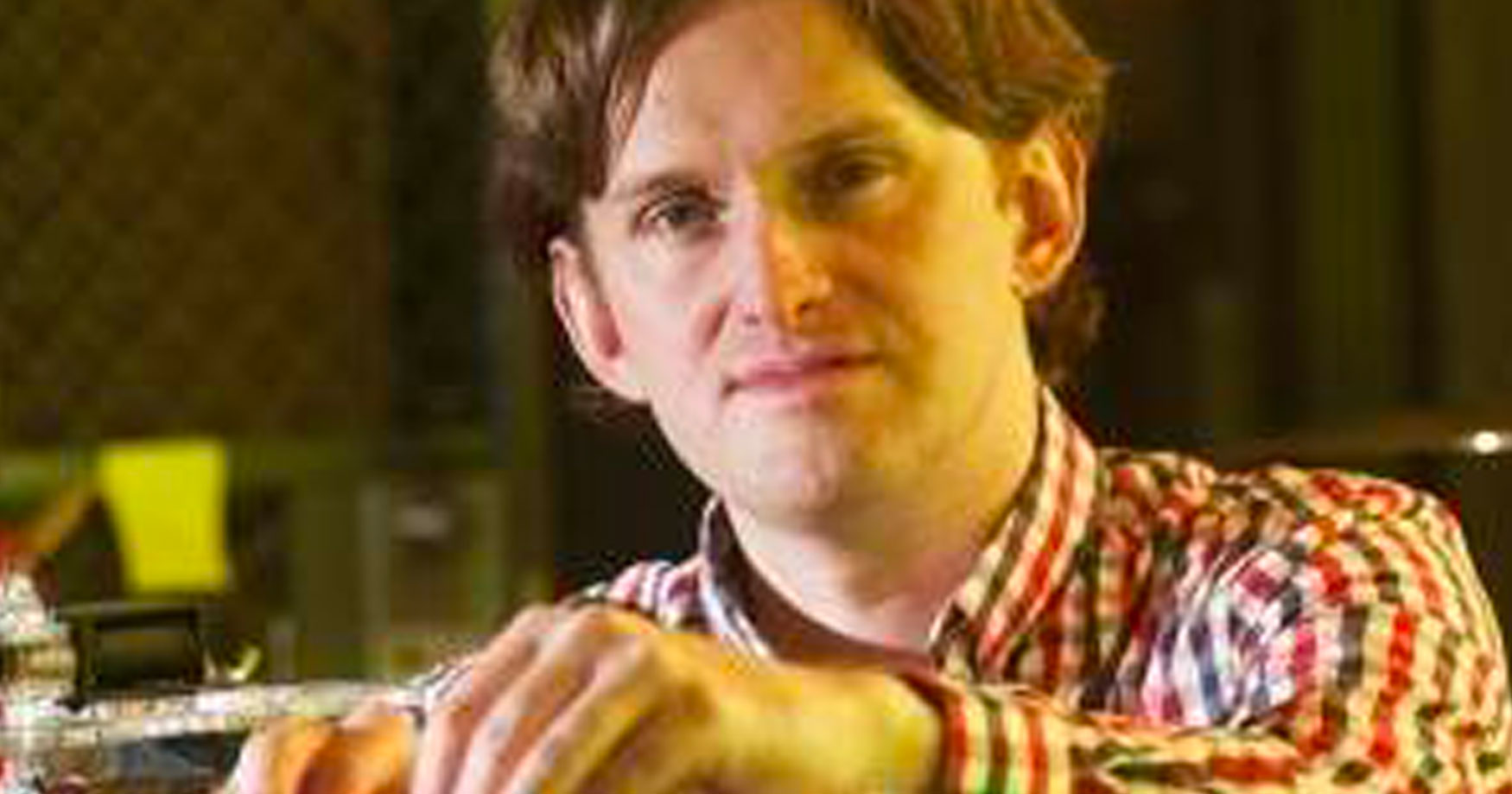 Scott Barton composes, performs, and produces (electro) (acoustic) music. His interests include rhythmic complexity in beat-based contexts, machine rhythms, auditory and temporal perception, musical robotic instrument design, human-robot interaction in composition and performance, and audio production. As a composer, his works explore how we perceptually organize sonic information into rhythms, (dis)continuities, and forms. They involve human performers, robotic instruments, studio-produced recordings, and interactive software. His music has been performed in the United States, Europe, Mexico, South America, and Asia. It has been featured at SMC, ICMC, NIME, SEAMUS, The Original Gravity Concert Series, and The International Symposium on Sound and Interactivity, to name a few. He is currently an Assistant Professor of Music at Worcester Polytechnic Institute.

Today, Scott is our featured artist in “The Inside Story,” a blog series exploring the inner workings and personalities of our artists. In this interview, learn where Scott would love to travel for creative inspiration…

Growing up I had an amazing guitar and music teacher, Jonathan Schlackman, who exposed me to a wide variety of artists and styles. I was particularly drawn to Coltrane, Zappa, Stravinsky, Hendrix, and the Beatles. I love the spirituality and technicality of Coltrane, the orchestral and unmistakably unique character of Zappa, the rhythm and power of Stravinsky, the authenticity of Hendrix in the synthesis of multiple worlds, and the stylistically mercurial and melodic bliss of the Beatles.

When did you realize that you wanted to be a composer?

I first started playing guitar when I was 13 and I almost instantly knew that music was what I was going to do; I felt a strong sense of purpose. (I had learned a number of instruments when I was younger but guitar helped me see the light). I started composing seriously when I was in my early teens, and I formed a close collaboration with Jordan Berk, who was a wonderfully gifted musician and composer. We wrote music and performed in a group that drew from jazz, rock, “classical,” and experimental music. While improvisation was a fundamental aspect of what we did, we spent significant time composing together. Jordan played many instruments including saxophone, piano, synthesizer, and bass, while I played guitar and piano. We both sang. So between us and our drummer, Brian Chase, we had an orchestral palette to work with. We explored combinations of those instruments and the techniques that could be used to play them. We explored hybrid composed-improvised forms, harmonic structures that moved in and out of tonality, and odd meters. Collaborating in the composition process and having dedicated instrumentalists to sound our ideas was expressive and insightful. It was wonderful. The context was inherently social; it was not me and an instrument of notation alone in a room (that would come later, which I also grew to love).

What I am doing now! I compose, develop technologies, conduct research, and teach about ideas and works that fascinate me. I am blessed.

India. Rhythm brings me aesthetic joy and motivates my intellectual interest; it is a central part of my composition and research efforts. After experiencing a number of mridangam performances and learning a bit about rhythm in Indian “classical” music, I’m confident my creativity would be inspired in compelling ways as a result of spending time in that part of the world.

There are a couple of moments in Opus Palladianum – Voice and Drums that I love. The first occurs at 1:21, where hand percussion, drum set, and electronic drums trade off and merge in passages that are speech-like in their phrasing, but still groove. Another moment is at 3:28 when the vocal part quietly sustains G4 while the synth fades in at the same pitch. The timbral relationship between the synth and voice combined with the cross-fade make you unsure if the voice is still there after a few seconds. You can imagine it but you aren’t sure it is phenomenally there. I love the psychological ambiguity matched with the prettiness of the texture.

Heterogeneity is a central idea of this work, both within pieces and for the album as a whole. I think about heterogeneity in terms of synthesis and juxtaposition. The former typically evokes notions of “fusion” while the latter is often connected with discontinuity. These aren’t binary states, but rather they are connected by a continuum, which is what I explore in various ways on various time levels (e.g. within the bounds of short-term memory, within a piece, within adjacent pieces, and within the album as a whole). As a result, the work explores how different kinds of things can go together, and how the temporal character and context of each element (the duration of an element and the duration of the elements around it) contributes to a whole whose identity emerges in the experience of the listener. The character of the latter, which includes associations, feelings, emotions, aesthetic reactions, etc., is a function of knowledge that is situated in cultural and individual domains. I’m trying to illuminate the kinds of interpretations that are possible with heterogeneous building blocks.

The album contains works that have been composed and performed over an almost 10-year period. This is a significant amount of time, and it is interesting to see where I was put squarely next to where I am now. Some things persist and some things have changed. As an artist I am always looking to grow, but there are traditions within my own work that I want to maintain. Listening to the work as a whole suggests new paths that I may take those traditions along, which excites me.

STYLISTIC ALCHEMIES is now available through Ravello Records for streaming or purchase. Click here to explore this new album.