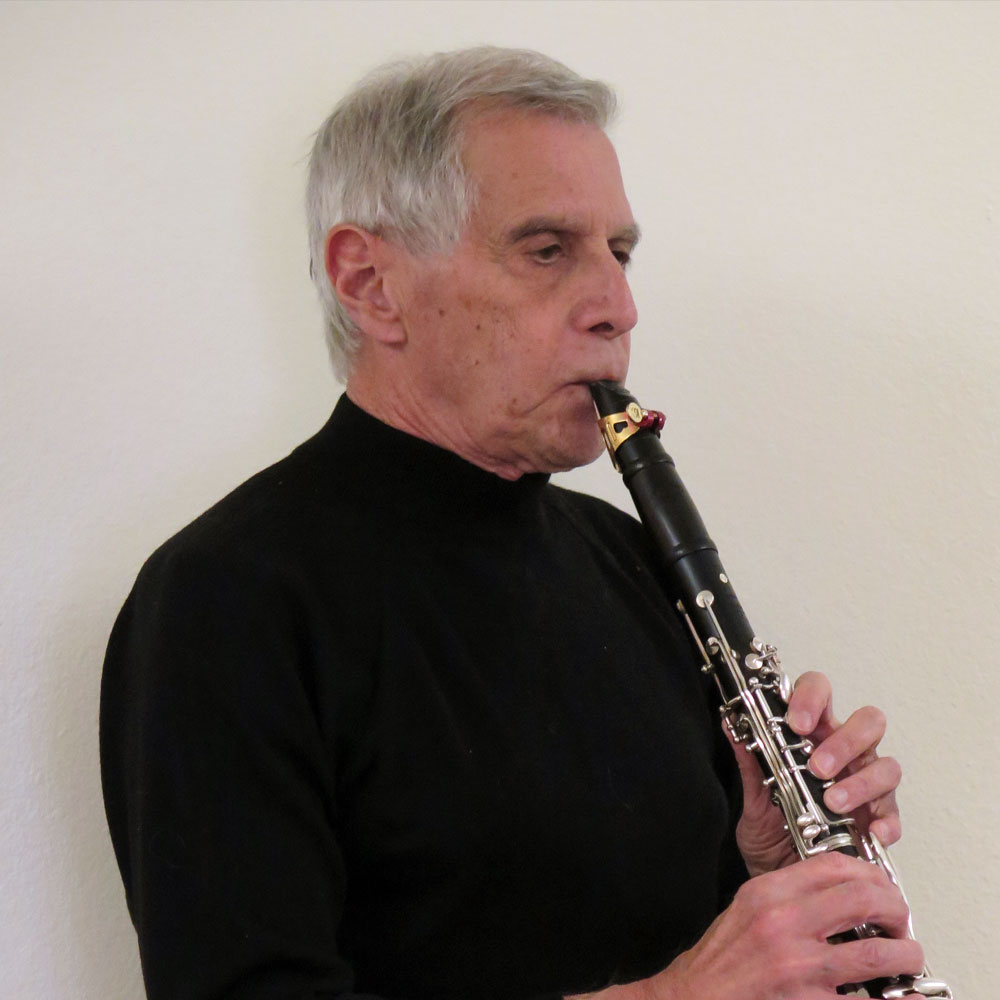 A long-time advocate of new music, F. Gerard Errante has enjoyed a performance and recording career spanning decades.  A native New Yorker (Brooklyn), he began his music career like so many do – in a public school music program.  His love for music and his aptitude for woodwinds drove his pursuit of music all the way to college.  Most of his family had advanced careers in medicine; Gerry’s calling was music.  He became a dedicated student and scholar of music first at Queens College (BA), then at Wisconsin, (MA).  He did his doctoral work at the University of Michigan (Ann Arbor), and completed his DMA there in 1970.

The late 60s and early 70s were a time of musical growth and musical experiment unlike ever before.  The warp of the acoustic world began weaving a fabric with the woof of electronics and visuals creating a fertile landscape for experimentation and creativity.  Gerry’s activities at Michigan included study and performance of experimental music in both solo and ensemble forms, and set the stage for his heralded career in New Music.

Gerry soon adopted the philosophy that the music emerging from this era forward would contribute to the body of literature for the clarinet.  To this end, he tirelessly toured the globe playing live concerts, recording for radio stations internationally, and presenting master classes.  The odometer on his clarinet and electronic equipment had to be replaced several times during his touring years, as he traversed the globe from Australia to Zimbabwe.

Gerry no longer maintains a rigorous touring and teaching schedule, but remains very active mentoring, coaching, and playing.  He continues to broaden his personal horizons while he continues to be a dynamic advocate for new music. 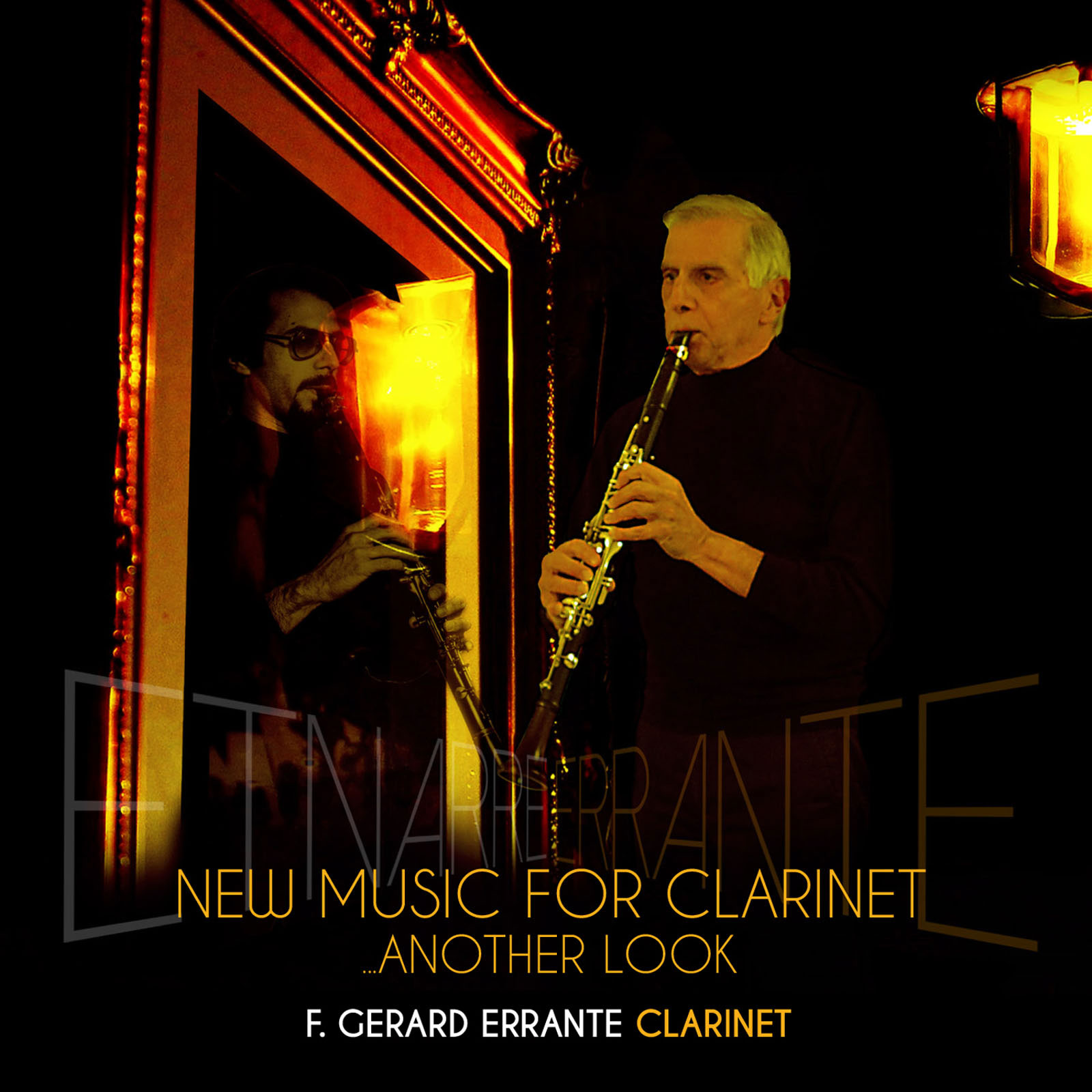 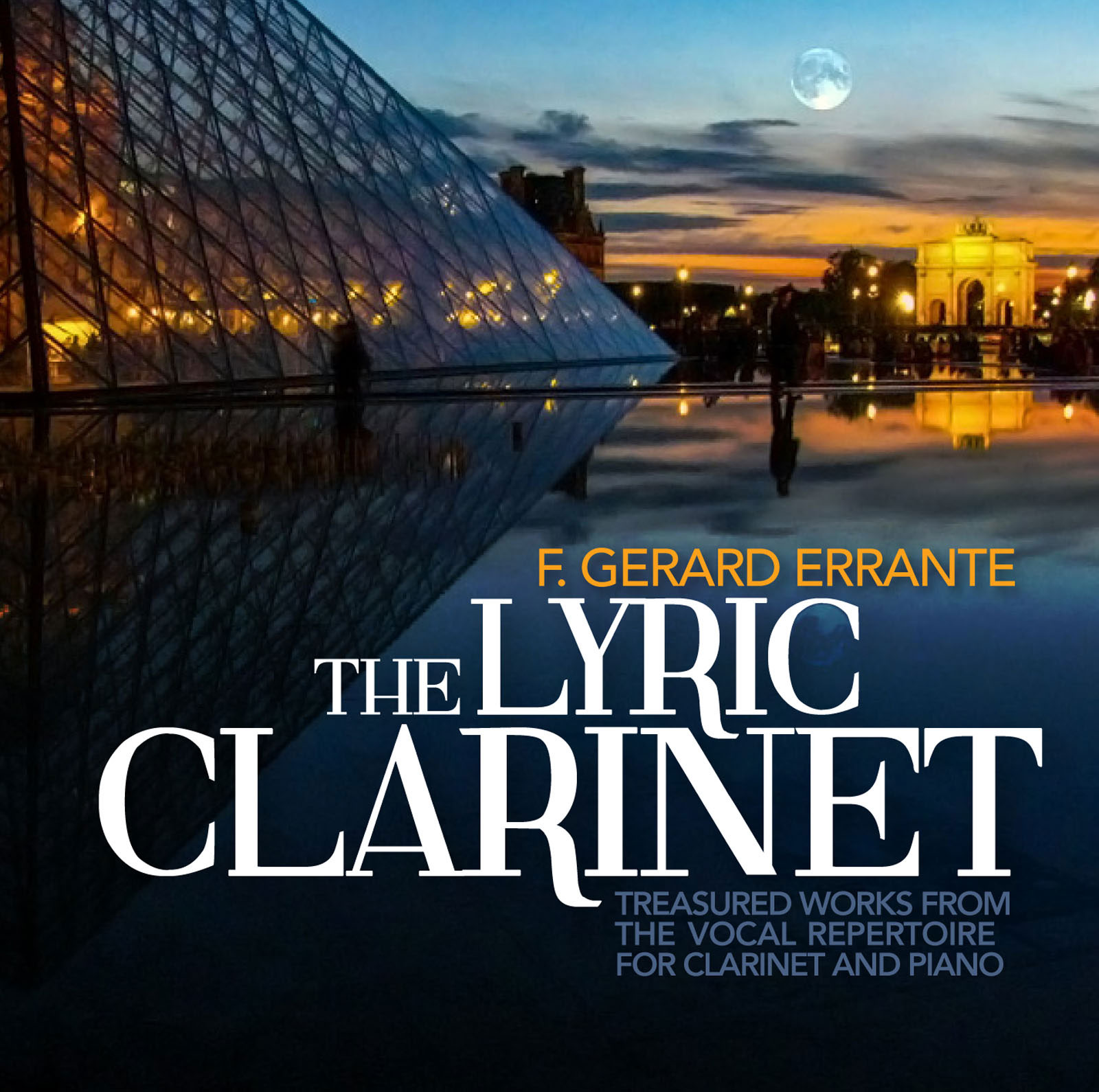 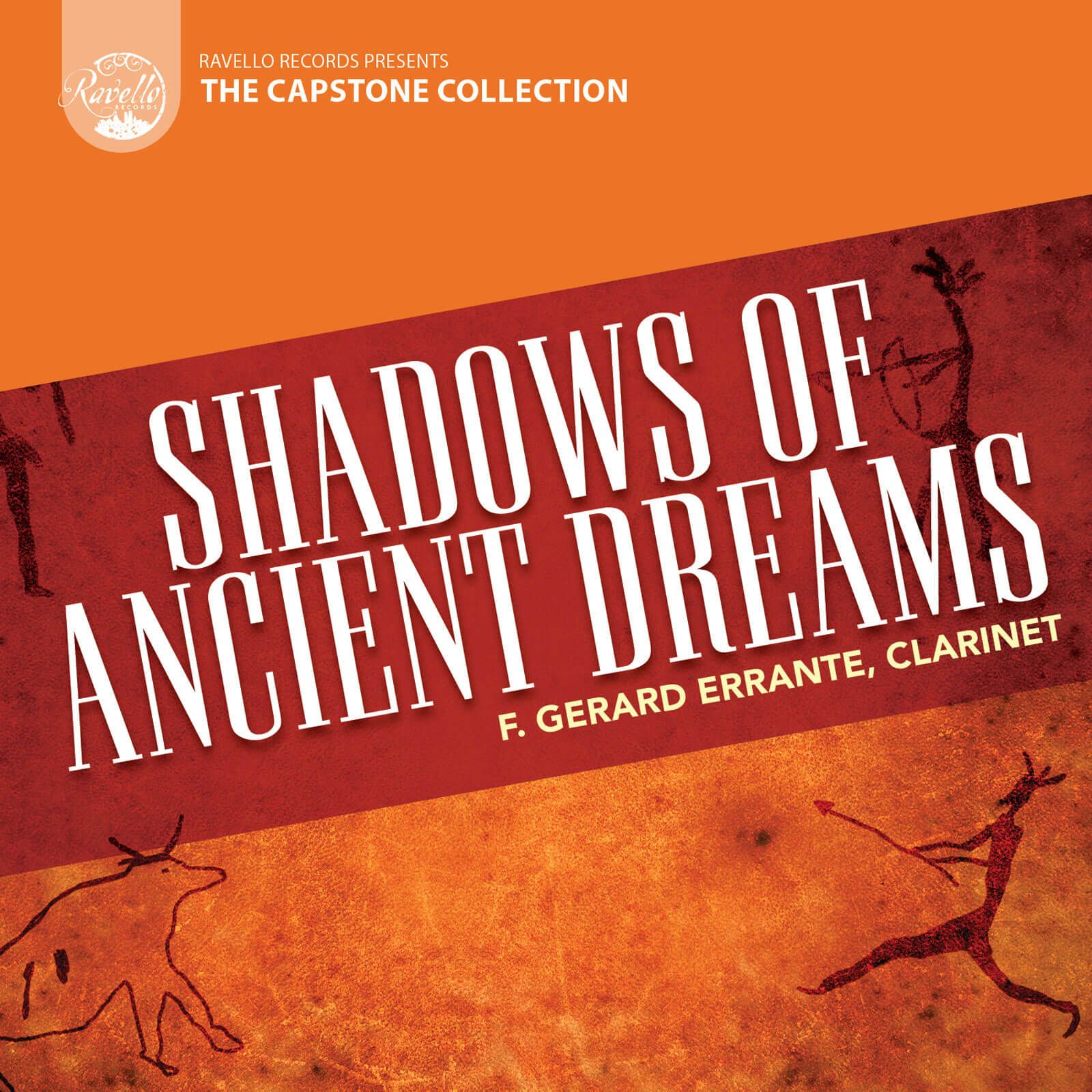 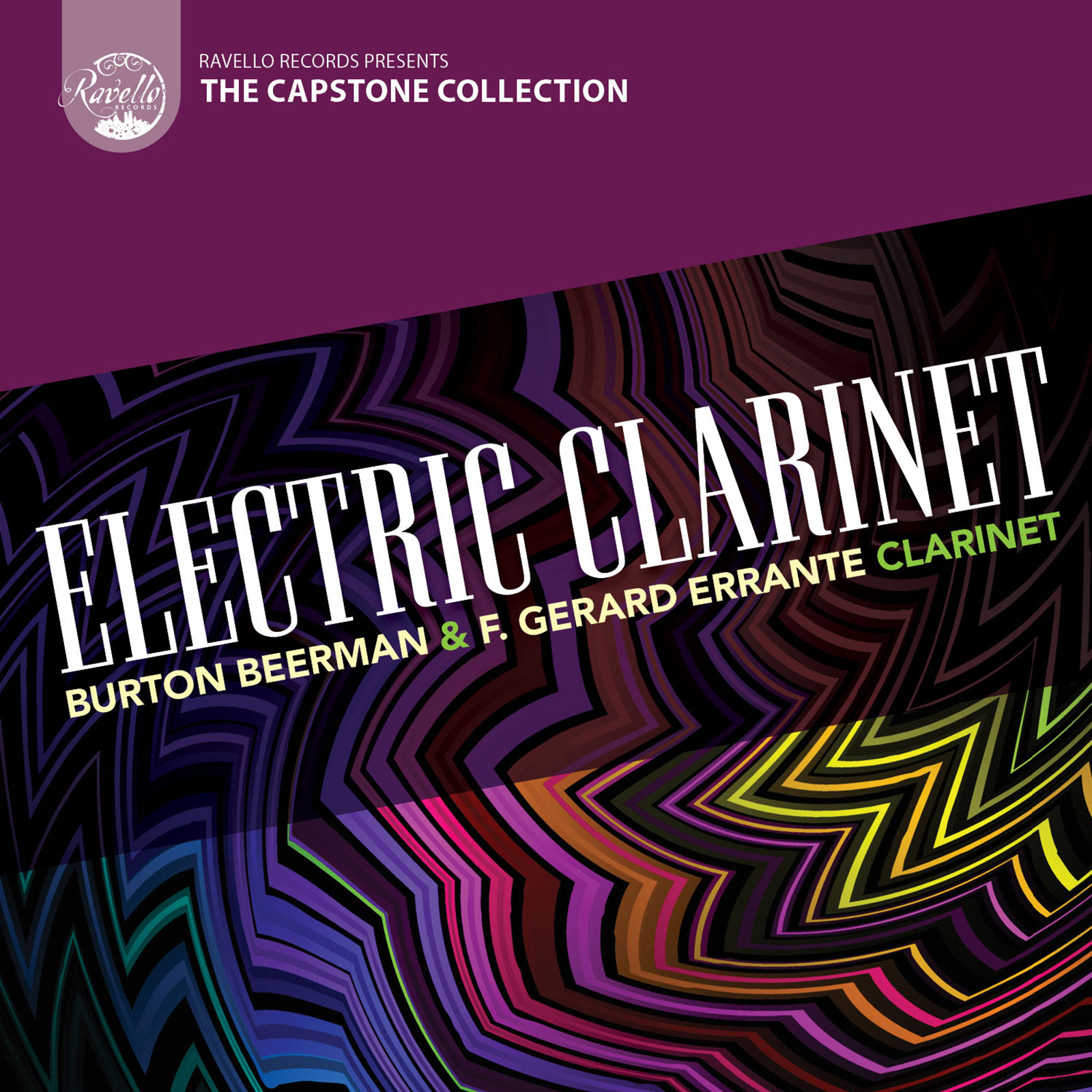